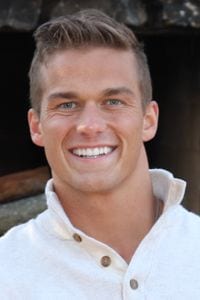 #BKP is joined this morning by 11th district Republican runoff candidate Madison Cawthorn! Cawthorn won the primary against Trump endorsed Candidate Lynda Bennett. He explains why he thinks he won and discusses the upcoming runoff. If Cawthorn wins he will be the youngest member of congress. He states he does support the president and that his voters will too. 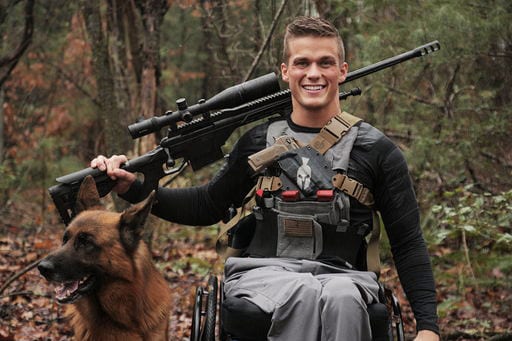 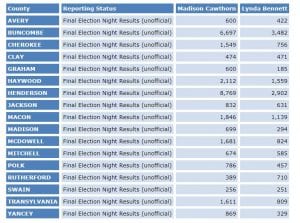