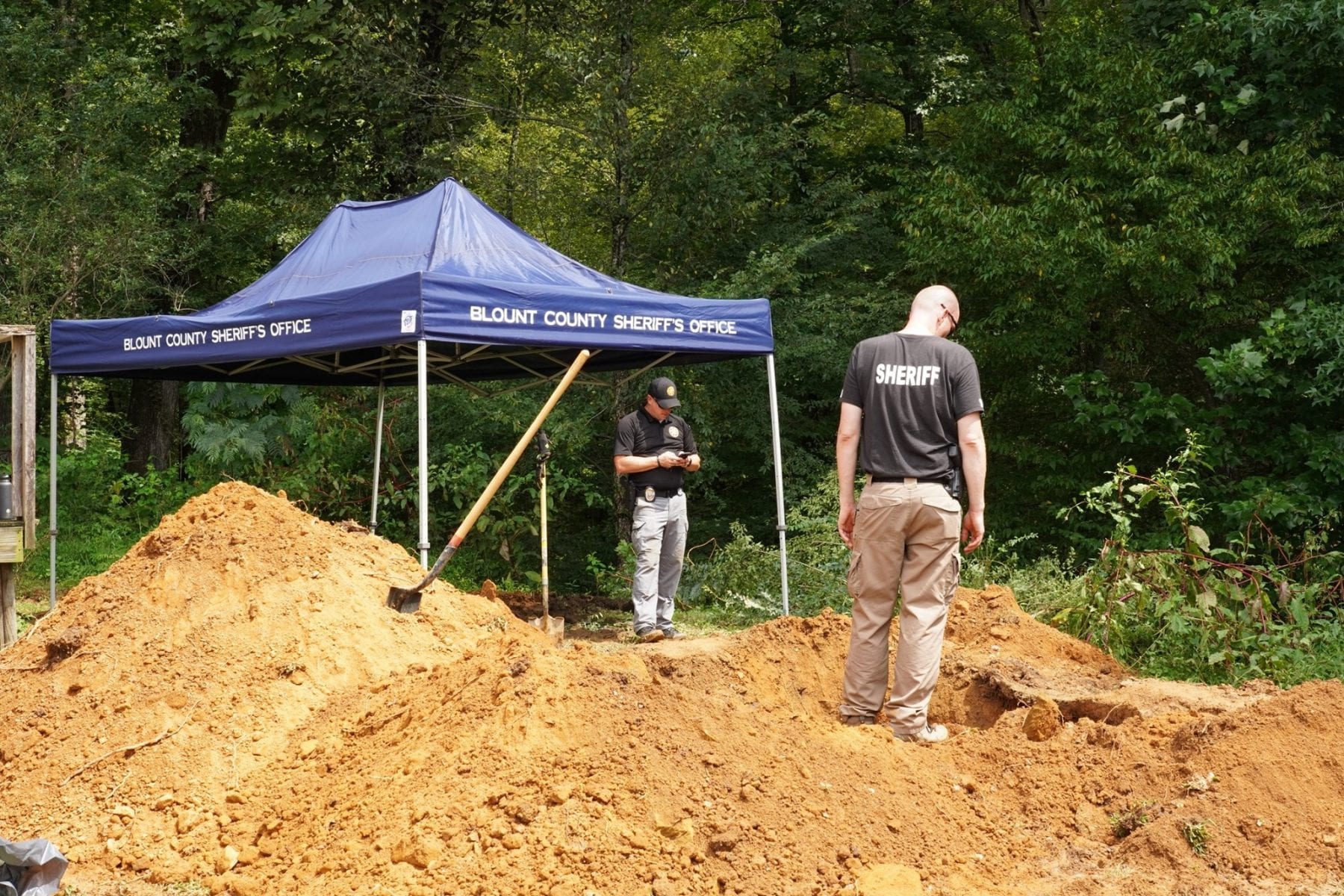 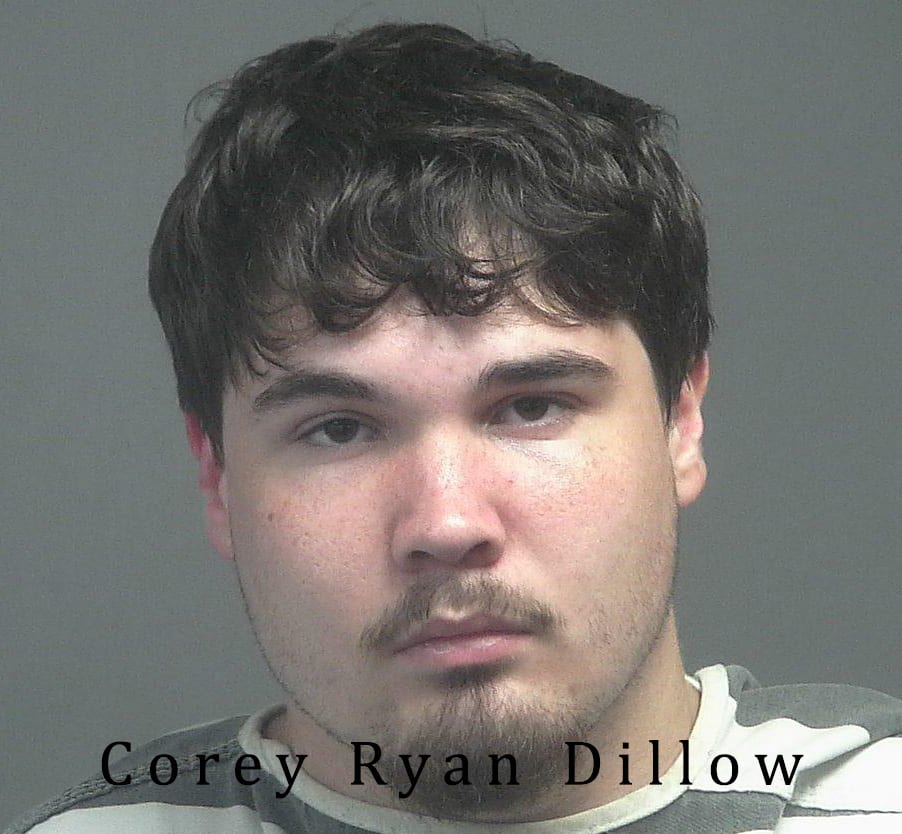 MARYVILLE, TENNESSEE – Blount County Sheriff James Lee Berrong said an 18-year-old Louisville man was charged Thursday in the death of his infant son.
Corey Ryan Dillow, 18, Red Hill Drive, Louisville, is in custody in the Blount County Correctional Facility. Dillow is charged with criminal homicide and aggravated child abuse. He is being held on bonds totaling $1,250,000 pending a hearing in Blount County General Sessions Court at 1:30 p.m. July 6, 2020.
Sheriff’s deputies responded to Dillow’s residence on Red Hill Drive in Louisville Wednesday where they found the infant unresponsive. Deputies attempted CPR on the infant before AMR Ambulance Service arrived and transported
him to Children’s Hospital in Knoxville where he was pronounced dead.
Investigators are continuing their inquiry into the case. The image is courtesy of BCSO Facebook.
BCSO Blount County Sheriff Office infant death Louisville Press Release Sheriff Berrong