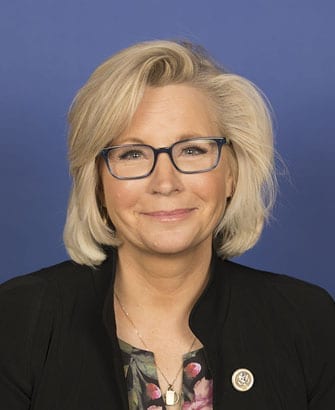 Cheney voted to impeach President Donald Trump (R) for his role in the January 6, 2021 riot. The people of Wyoming voted 70 percent for Trump in November. Correnti and others wanted answers from their sole representative as to why she went against the will of her constituents, in their opinion.

Correnti couldn’t reach Cheney, and according to him, no one from Cheney’s office or Cheney herself contacted Wyoming GOP about the decision. As a result, Carbon County Republican Party held a two-hour town hall where many voiced frustration with their representative. Carbon GOP wrote a censure measure for Cheney, which stated, “people from this party in this county don’t agree with your actions.” 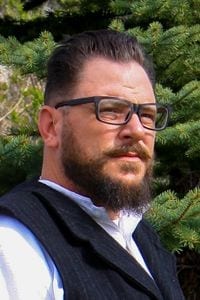 Since Carbon’s initial rebuke, 16 other Wyoming county GOPs passed similar measures, and on Saturday, February 6, the state GOP issued its censure. Only 8 of the 74 representatives opposed the measure. The document asked Cheney to resign, appear in front of the Wyoming Republican Party, and the party will withhold future financial support for Cheney.

Cheney told Chris Wallace on Fox News Sunday that she wouldn’t resign and that the Republican Party shouldn’t be “embracing the former president.”

“We have to be in a position where we can say we stand for principles; we stand for ideals,” she said. “Somebody who has provoked an attack on the United States Capitol to prevent the counting of electoral votes, which resulted in five people dying, who refused to stand up immediately when he was asked and stop the violence, that is a person who does not have a role as a leader of our party going forward.”

However, Cheney didn’t appear in person at Saturday’s censure vote, and it’s drawing ire from many in Wyoming. Correnti claimed that she hasn’t visited the state since 2020 and spends most of her time in Washington. He said Wyoming didn’t have a representative but a “figurehead.”

The lack of real representation compelled some Wyoming Republicans to take action. In the future, they’ll ask candidates to sign an accountability pledge to “vote and act according to the state party platform” at least 80 percent of the time.

Correnti ended with the censure wasn’t about removing Cheney but “about people having the chance to speak.”