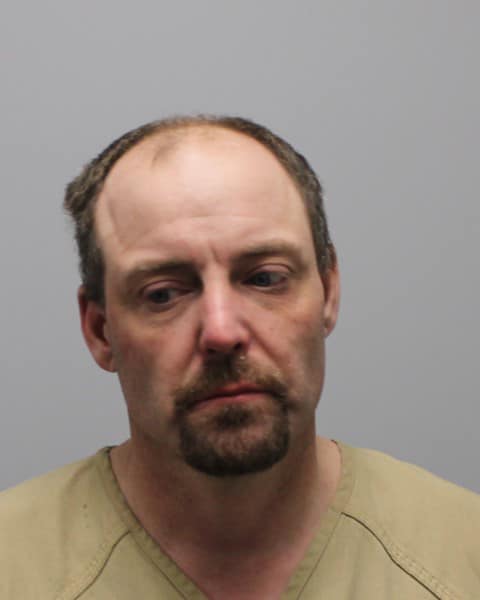 At approximately 9:00 a.m. on December 22, Bradley County deputies arrived at a residence on McClanahan Drive in northwestern Bradley County in response to a reported stabbing.
During the course of their investigation, they were alerted to flames on the residence from an apparent structure fire that was started after their arrival.
The investigation has revealed that a male suspect by the name of Michael Park stabbed one male victim. The two lived together in the residence that Park later set fire to. The victim is being treated and expected to be discharged later today.
Bradley County firefighters successfully cleared the structure. The residence received heavy smoke and water damage.
Michael Park is currently in custody and being charged with Attempted Murder and False Reports.
Attempted Murder Bradley County Press Release 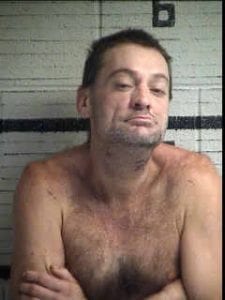 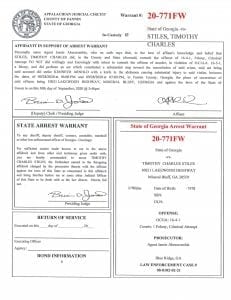 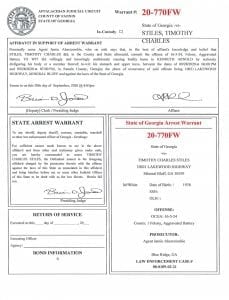 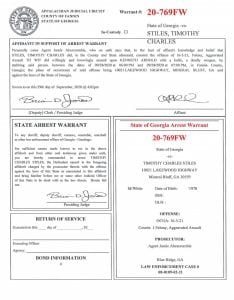