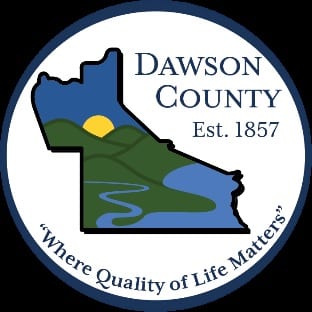 DAWSON COUNTY, Ga. — On December 9, 2020, the City of Dawsonville advised Dawson County of its intent to annex and rezone 70.808 acres of Tax Parcel 093 004 001, which is located near the intersection of Perimeter Road and Allen Street in Dawson County (the “Annexation”). After thorough analysis and evaluation by County staff, the Dawson County Board of Commissioners unanimously voted to formally object to the Annexation on December 17, 2020. Unfortunately, the County has little ability to stop an annexation and generally has only the option to resort to this land use objection process.

The County objected to the Annexation because, among other things, the Annexation and its intended rezoning would place a substantial financial burden on the County and all taxpayers. The project would result in increased infrastructure demands without the benefit of any developmental impact fees to offset the costs of those demands, including adding additional traffic at the already congested intersection of Perimeter Road and Allen Street.

In accordance with State rules and regulations, the Georgia Department of Community Affairs appointed a panel of arbitrators on January 21, 2021, to conduct an arbitration on the County’s objection. Importantly, the arbitration panel is not legally authorized to stop the annexation. The arbitration panel can only offer conditions to mitigate the effects of the infrastructure burdens and impact the density of the development.