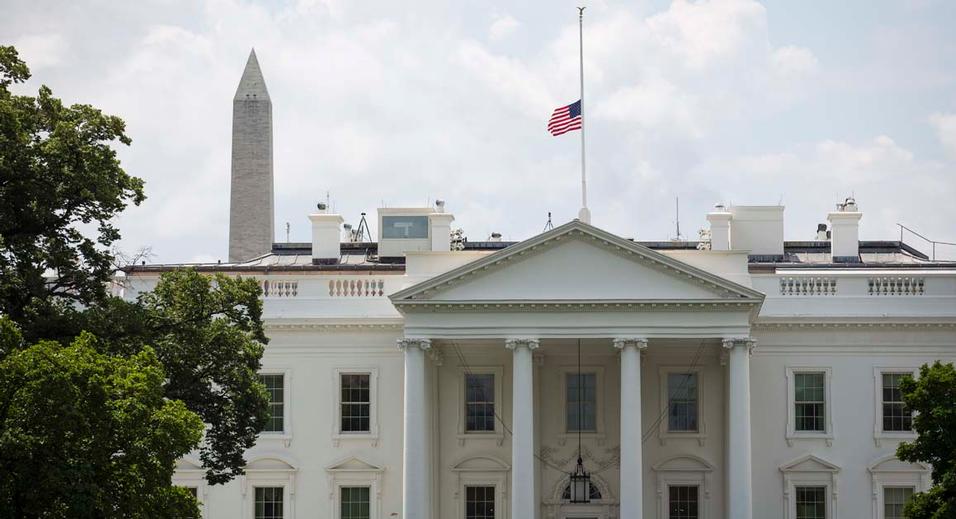 After mounting criticisms and requests, the White House has ordered its flags flown at half-staff on Tuesday afternoon, July 21, in honor of the victims of the Chattanooga shooting last week.

After one victim later died from his injuries sustained, a total of 5 servicemen were lost to this shooting. Statements from several politicians including President Obama and House Speaker John Boehner spoke of honor and respect for the five servicemen as they ordered the lowering of the flags.