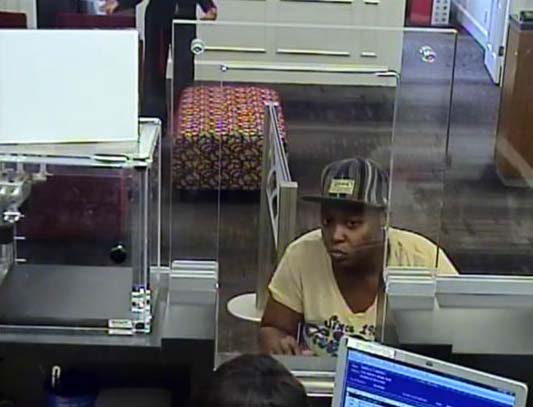 The GBI (Georgia Bureau of Investigation) is asking for your help. They have called out to all members of the community for aid in identifying the persons in several photographs related to stolen checks in Georgia.

The following is a Public Release from Sherry Lang of the GBI:

The GBI is assisting the Harnett County Sheriff’s Office in Lillington, North Carolina concerning stolen checks that were deposited/cashed at several Bank of America locations in Fulton and Clayton Counties.  The checks appear to be stolen from a person in North Carolina who had ordered new checks but never received them. The total amount stolen when the checks were deposited/cashed in March of 2014 is nearly $15,000. It appears the stolen checks were cashed using stolen account information of other individuals living the Atlanta area.

The GBI is requesting assistance from the public in identifying the individuals in the attached photographs.  The photographs were collected from banks in the Metro Atlanta area.  If anyone can identify the individuals, please contact the GBI Atlanta Office at 770-388-5019. 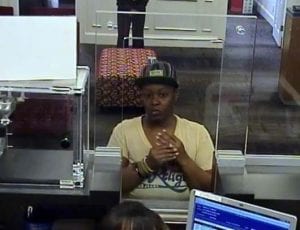 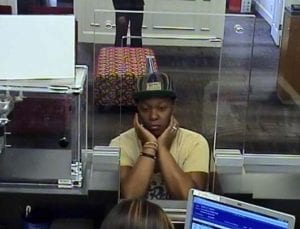 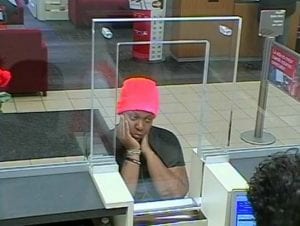 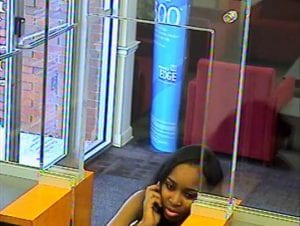 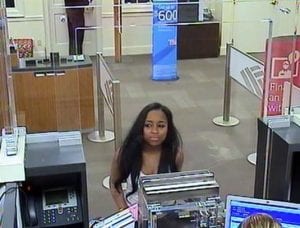 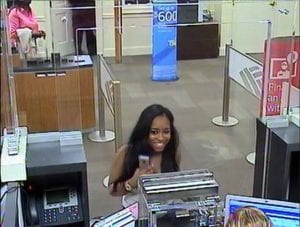