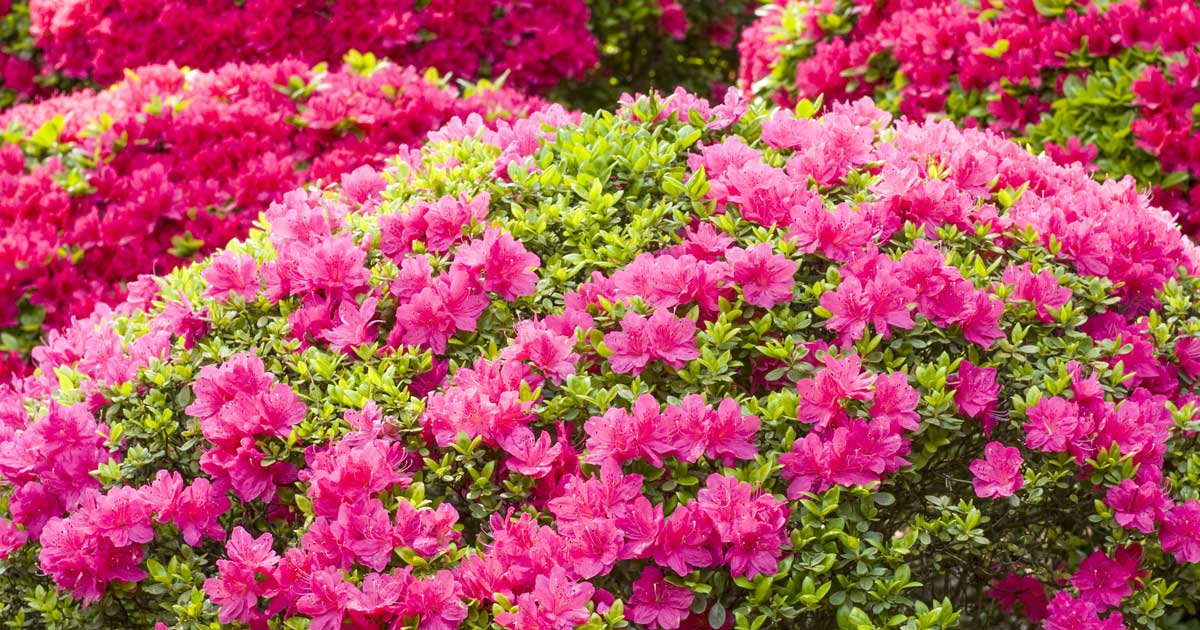 Azaleas are a southern favorite. We think of them in terms of old southern plantations, rocking on the porch and sipping tea in the swing. Azaleas are not trouble free, as we sometimes find out. Plant them in the proper location for best results – shady areas with well drained soils. Water with one inch of water once a week and they should do well. Here are some tips to get the most out of your azaleas.

Why are the leaves of my azaleas and camellias getting thick and fleshy. Some are turning white! We have been getting calls about this condition in the Extension Office. This unusual fungus attacks the leaves and flowers of azaleas,camellias and sometimes blueberries and is called leaf gall. The leaves or flowers become thick and fleshy. The top of theleaves may look waxy and light in color. Eventually, the leaf turns white as the fungus produces spores. Later in theseason, the galls harden and turn brown.

Typically, this disease does not severely damage the plant. Pick off the galls and throw them away. Do not throw them on the ground since this can allow the fungus to remain in the landscape.

Fungicide sprays at this point are useless. The fungus attacks the plant around bud break. Spraying now will do little to control the disease. We recommend that you just pick the galls and throw them away. The disease seems to be worse during humid spring weather. Some azalea varieties are more resistant or susceptible to the disease.

Though sprays are very seldom needed, they would have to be started at bud break and repeated ten days later. This would be something that you would do next year to prevent the problem in 2018. I would not consider this unless the problem is extremely bad year to year.

When can I prune my azaleas?

Azaleas bloom in spring from blossoms begun the year before – in July and August. Since these blossoms are on the plant from July through bloom – pruning during this time may reduce the spring color. For this reason you should prune azaleas immediately after bloom.

There are several ways to prune. Most people prune by heading back the plant. When heading azaleas, branches are cut all over the plant to make the plant smaller and thicker. The plant will put out new growth from these cut stems making a thick canopy. The best time to head plants back is spring after flowering.

Thinning is a second method of pruning and it involves the removal of a branch back to another branch or trunk. If your azalea just has a few tall branches, remove them by thinning. Cut the branches off down within the plant so the cuts do not show. Thinning can be done almost any time of year without greatly affecting bloom.

A final method of pruning is renewal pruning. For over-grown shrubs, cut the plant back to 6 to 12 inches tall. As new shoots appear, thin them and head them back to encourage branching and a thick canopy. The best time to do renewal pruning is immediately after bloom. Be sure to keep the soil moist after severe pruning.

Azaleas could have been fertilized in March, but now is a good time also. There are many types of fertilizers and the amount is dependent on the fertilizer type. One of the best types is a special azalea-camellia fertilizer but other types will do too. If you buy a special azalea fertilizer, read and follow label directions.

For more information on azalea care, contact me in the Gilmer County UGA Extension office.