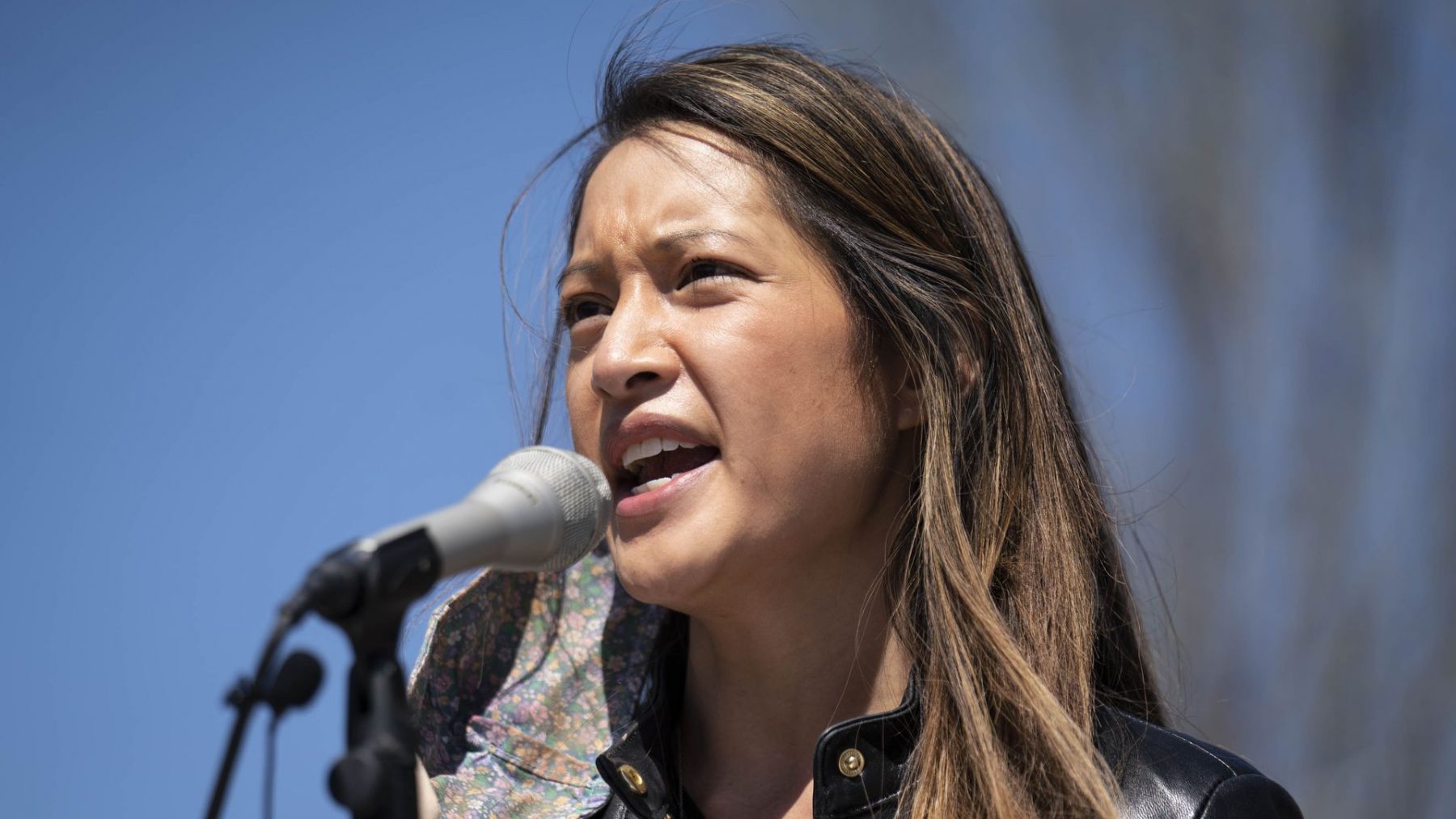 Democrat Rep Bee Nguyen wants to give drivers licenses and state ID cards to Georgia’s estimated 400,000-ish illegal aliens. That’s the goal of the candidate for Georgia Secretary of State (“Access, Equity, Efficiency”) in her HB 833 that was introduced three days before the end of the 2021 legislative session. The measure would include commercial driver’s licenses for illegals. Yes, it is still illegal to employ illegal aliens. Nguyen calls it the “Freedom to Drive Act.”

Bee Nguyen’s bill is so ridiculous that we assume it is more of a campaign maneuver than a serious attempt at legislative success. The illegal alien lobby loves it. The Georgia Budget and Policy Institute loves it. The liberal Atlanta Journal Constitution loves it and is carrying out an aggressive sales campaign. The Georgia Chamber of Commerce loves it – but quietly. So far, the bill has no Republican cosponsors.

In today’s “new Georgia” a candidate to lead the state office that organizes and oversees all election activity, including voter registration and municipal, state, county, and federal elections is trying to document “the undocumented.” And she is willing to accept the unverifiable ID foreign governments give to illegal aliens as acceptable documents obtain that documentation. An example is the  Mexican matricula consular ID.

How insecure are the Mexican matricula consular cards? I have two of them.

In 2003 testimony titled “Consular ID Cards in a Post-9/11 World” the FBI told congress the matricula consular is “not a reliable form of identification.” Also in Nguyen’s bill is a provision to accept passports issued to illegal aliens by foreign governments after they cross our borders illegally and set up housekeeping in Georgia.

Illegal aliens would also be allowed to bring in phone bills, rent receipts and deportation related papers to “prove” their identity and residence on applications for Bee Nguyen’s proposed new Georgia ID.

Nguyen and her cosponsors are apparently hoping to move Georgia closer to becoming the California of the east. We call it “Georgiafornia.” In 2004 Tennessee Democrats tried the “drivers cards” and ID to illegal aliens idea. They ended that adventure after two years and a federal investigation that exposed the extreme level of fraud, bribery and the fact that illegal aliens from other states were flocking to Tennessee to get “documented.” Georgia is already home to more illegal aliens than Arizona. Most of us don’t want to make it easier for tem to vote.

In Bee Nguyen’s proposed change to state law, documents used by illegal aliens on the application for ID and driving credentials could not be used for a state criminal investigation unless there was an order by a federal judge. That includes the application itself.

This dangerous bill would be laughed out of a legislative committee in Mexico where illegal aliens have a zero chance of legally obtaining a driving credentials. – It should be treated with even less seriousness here.

Bee Nguyen’s bill goes in the wrong direction and is a clear effort to make Georgia even more illegal aliens friendly and to appeal to the far left. It’s an anti-enforcement immigration bill.

It is important to know that Republican-ruled Georgia already quietly issues drivers licenses and ID cards to about 20,000 illegal aliens who are DACA recipients. They are identical to the documents given to legal immigrants and guest workers and foreign students here on legal, temporary visas.

There is a much better idea in the works

For additional voter and identification security, we direct attention to the pending HB 228 sponsored by Rep Charlice Byrd (R, Woodstock) which would mark all non-citizen driving and ID credentials, with “BEARER NOT U.S.CITIZEN – NOT FOR VOTING PURPOSES.”

Amazingly, Rep Byrd’s common sense bill did not come out of the House ‘Committee on Election Integrity’ in the 2021 session. It is still alive for 2022, but faces baseless and ill-informed resistance from the Republican leadership.

Georgians concerned about election integrity should be pressing for passage.

D.A.King is president of the Georgia-based Dustin Inman Society and proprietor of ImmigrationPoliticsGA.com. He is featured on the Voice of Rural America’s #BKP Politics show on Thursdays.