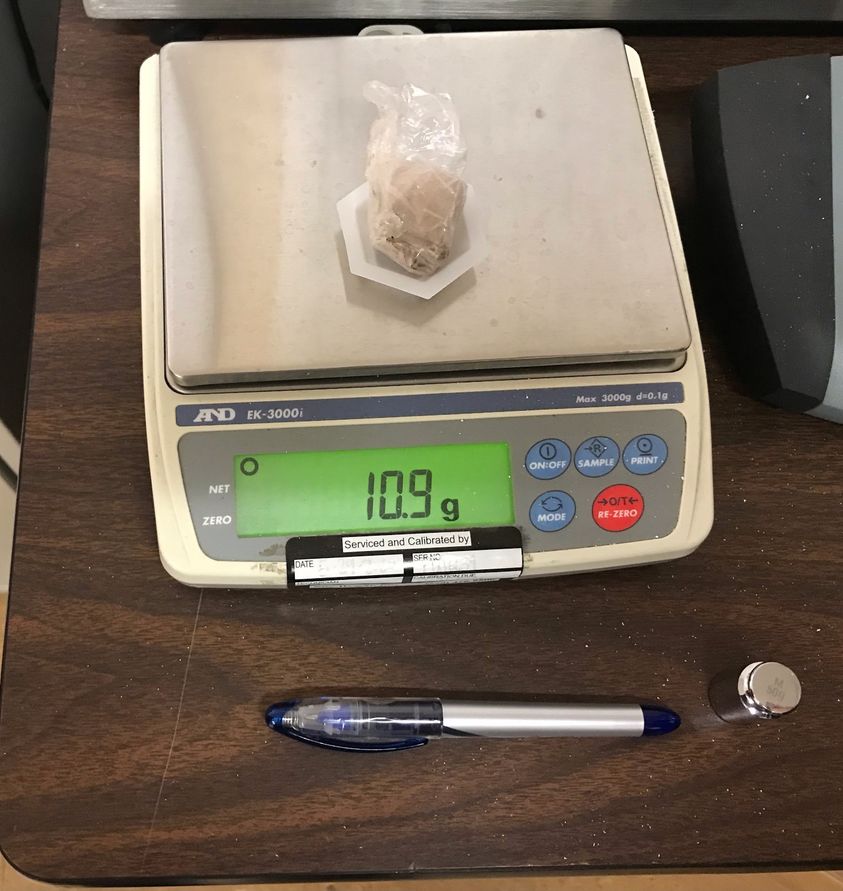 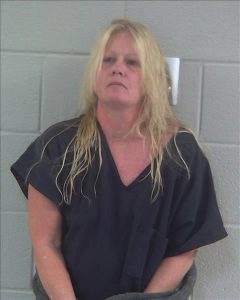 The two have been charged with Trafficking Heroin after being stopped on Highway 515 in Gilmer County, Georgia. Headed north on the highway, Whitener and Scogin are suspected of being involved in trafficking heroin between Gilmer County, Georgia and Murphy, North Carolina. The Sheriff’s Office states that the two were known to the agencies involved in the investigation. 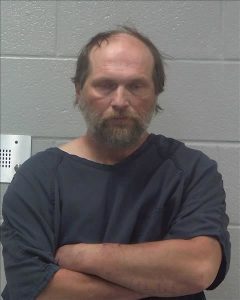 Gilmer Sheriff’s Office stated, “Approximately 10.9 grams of heroin was seized in this investigation, its value being approximately $1,600.”

Working along other agencies, numerous arrests have been made over the years after joint operations such as a four month long investigation in 2017 with the Zell Miller Mountain Parkway Drug Task Force. Additionally, Gilmer’s own deputies continue solo operations resulting in drug seizures like the record-setting arrest for 1.69 pounds of methamphetamines made in 2021.