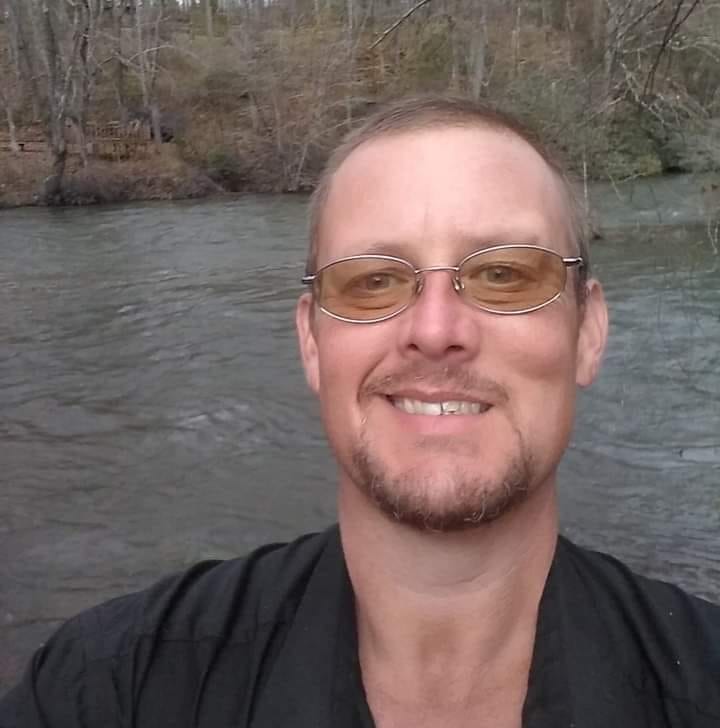 The victim was shot multiple times by Matheson and was transported to a north Georgia area hospital for treatment. According to Hiawassee Police Department, as of January 27, she is currently recovering after surgery.

Matheson fled the scene of the shooting and traveled to the Matheson Cove Road area in Clay County, North Carolina. Clay County Sheriff’s deputies blocked off Matheson Cove Road and asked residents of Matheson Cove Community to remain indoors once they located the suspect. Matheson was taken into custody around 8:30 p.m. on January 26. According to Sheriff Bobby Deese, the suspect’s car was found outside the residence.  He also relayed that Matheson turned himself in without incident. Clay County is holding Matheson until he can be extradited to Georgia.

Law enforcement arrested Matheson on aggravated assault charges. Hiawassee PD confirmed this will not be the only charge considered by the grand jury.

“District Attorney Jeff Langley responded to the scene yesterday with his staff, and will have the opportunity to bring all relevant charges for indictment,” said Hiawassee PD.

The GBI is also investigating the case in coordination with the Hiawassee PD.

Towns County Sheriff Kenneth Henderson told FYN he supported the police in their initial response and worked alongside them in the city. Henderson said, “We arrived on the scene and informed the Chief up there that we were there to assist in any way that we could to help him with the situation.”

Fetch Your News will continue to update this story as more information becomes available.