The announcement came amid a special called meeting, but it is the first mention of the donation in public as Commission Chairman Charlie Paris said it happened yesterday, February 23, 2021. Paris said that the county is receiving $1 million in a donation to expand and improve the county’s Animal Shelter.

The county has received other donations recently. Two separate donations of $200,000 each set the county to expect to add in $100,000 in county funds to improve the Animal Shelter. Paris noted then and reiterated today that the county is looking at an increased need in the department. 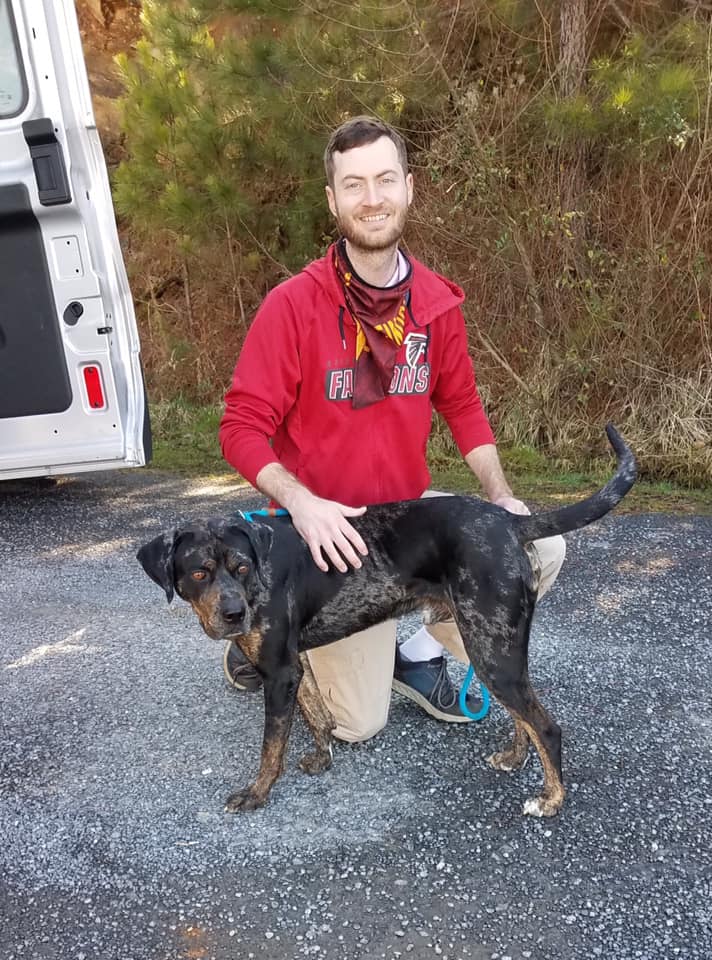 Gilmer Animal Shelter Director Daniel Laukka works with all kinds of organizations like Be-Paws We Care to find homes for animals in local counties or in other states.
(Photo by Pickens’ Be-Paws We Care, Inc.)

These previous donations, when made, pushed the county to look at the shelter and the use for that money in improving and addressing the needs that were coming.

Paris suggested that the coming need to increase staff at the location is likely inevitable as he said that Gilmer’s Shelter is gaining a statewide reputation for its operations. The Director of the Animal Shelter is Daniel Laukka. Laukka has been praised numerous times through the community and through the county’s government during specific meetings addressing the department such as budget meetings.

The shelter has made allies both in and outside the county, working with other shelters to find homes for pets. Some of their efforts outside of the county include transporting animals north for support outside of the state of Georgia. These animals that have not found homes here in Gilmer are given more opportunities elsewhere. Just this week, the Animal Shelter posted information about transporting pets to Illinois.

However, these programs are made possible by community support and aid. One of the most well known partnerships comes from working with the public through the community driven support program, “Friends of Gilmer Animal Shelter” (FOGAS).

According to their page, FOGAS is a Georgia, non-profit, tax exempt, 501(C)3, all volunteer organization that raises funds to save homeless pets at Gilmer County Animal Shelter.

The now $1.5 million project to expand the shelter is facing two separate issues that the county is discussing. The first being that such an expansion will undoubtedly increase expenses for the Animal Shelter, a department that is one of the county’s smaller budgets according to the board. Post Commissioner Hubert Parker urged the board as a whole to consider the increase that this project will bring, not only though increasing required staff for operations but also for the increase in utilities and supplies. Paris said at one point that he expects a need for one or two additional personal even before looking at plans to expand the facility. 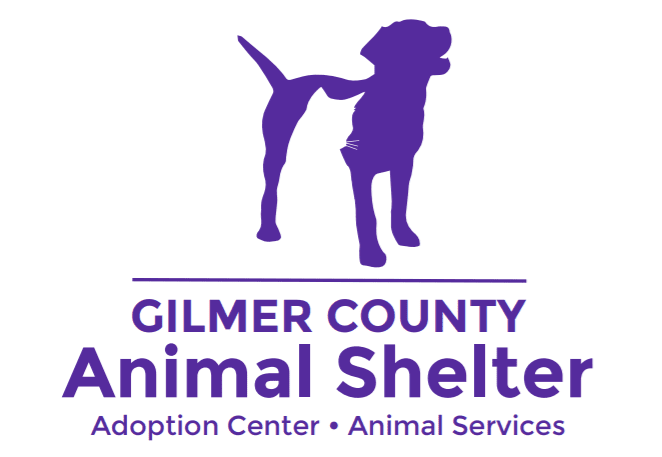 The second issue comes not from the shelter itself, but rather from today’s economy. With the effects of the COVID-19 virus still being felt, Paris noted that building supplies and costs are still increasing. Though the county had an architect look at plans and consider the project last year, Paris said in today’s meeting, “What I was anticipating that we could get for that half million dollars, turns out, in today’s environment, to be just about what we can for that million-and-a-half dollars.”

Paris said that a lot of the increase seems to be coming from the COVID virus through materials and shortages.

The Board of Commissioners is taking extra time on the project. Considering the new donation, changes are coming to increase the plans and to address the new donation. One idea to address came in today’s discussion as Parker asked if the board might consider asking the donor if part of the funds might be set aside for operations. Parker explained that the concept might include setting aside $200,000 or $300,000 and to use the earnings off of that to help support the animal shelter operations. However, he offered the thoughts as an example that the county could discuss with those who gave the donation.

Paris did note that any project or plan for the facility still has a lot of unanswered questions. Having just received the donation, the county is looking at possibilities and their impacts on the county and the Shelter going forward.