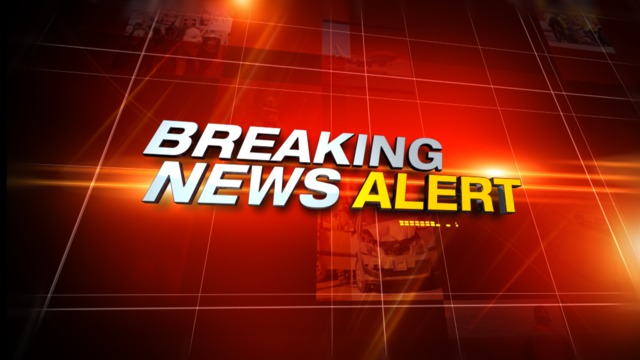 An incident this morning involving a young lady on the Sharpe Mountain Bridge of 575 could be suicide as she was found dead under the bridge.

According to Public Information Officer Lt. Jay Baker of the  Cherokee County Sheriff’s Dept, at 6:42 am, Cherokee County Sheriff’s deputies responded to a call involving someone jumping from the Sharpe Mountain Bridge’s northbound lane on 575. As Deputies arrived they found a vehicle parked on bridge and a 35-year-old female, deceased, under the bridge. Of course, officials are not releasing the person’s name at this time as an investigation will be undertaken by the Sheriff’s Department, although currently there is no indication of foul play as a witness to the incident traveling southbound was also found. With Fire and Emergency Services on hand to aid the process, authorities did shut down one lane, the eastbound lane, to process the scene and continue their duties. However, traffic is continuing as normal during the investigation.