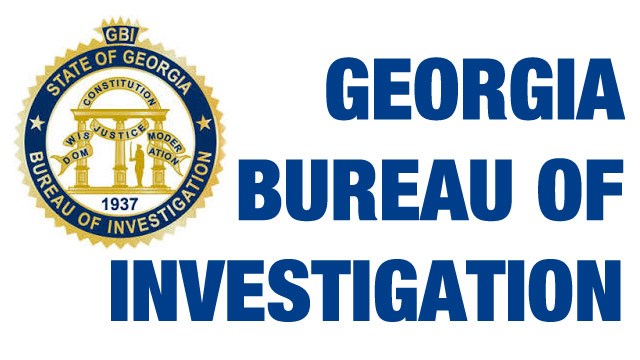 regarding illegal synthetic opioids. In the last four months, 17 deaths have been caused by the

furanyl fentanyl are both Schedule I drugs and used in the same manner as heroin. Schedule I

United States. The drugs are distributed in either powder or tablet form.

fentanyl this year. Many of the cases contained three or four different additional opiates.

Because furanyl fentanyl and U-47700 are lethal at very low doses, law enforcement and the

public should use caution when handling these drugs. They can be inhaled or absorbed through

the skin and are extremely toxic in the smallest quantities.

U-47700 or furanyl fentanyl may cause symptoms such as shallow breathing, pinpoint pupils,

failure. Should someone come in contact with the drugs and an overdose is suspected,

administer Naloxone immediately and call 911. Multiple doses of Naloxone may be required.

furanyl fentanyl GBI Crime Lab and U-47700 mixture. A field test of the drugs was initially negative before

GBI Crime Lab testing identified the substance. The danger and complexity of the opioids led to

the GBI issuing a statewide officer safety alert. Law enforcement has been warned to use

Due to the diligence of the Georgia General Assembly, legislation was introduced this year to

ban both U-47700 and furanyl fentanyl. The Governor signed this law and it went into effect on