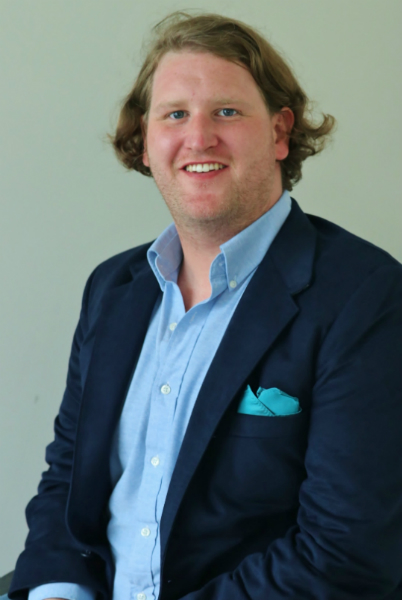 FetchYourNews.com has announced the hiring of Richard “Richie” Stone Jr. as head of their television division, FYNTV.com.

Originally from Snellville, GA, Stone brings an array of media experience and personal network of connections to newsmakers throughout the state.

Stone’s media experience dates back to the early 2000s as a sportswriter for Scout.com. As a student he worked in both local television and radio broadcasting. He then spent five years on the Valdosta State University football staff, including three years as Video Coordinator. His area of study focused on American History and Creative Writing.

After attending film school at the University of North Georgia, Stone spent two years with the Greater North Fulton Chamber of Commerce. He then co-founded the production company Southern Side Co. He has served as a media and messaging advisor to multiple winning campaigns in Georgia. His most recent work has been in the music industry, as Executive Producer and Director of the Wonderdog Live web series.

FYNTV plans to develop a midday broadcast around Stone. He will also be charged with expanding content and the FYNTV footprint across various formats. He will serve as Producer of “Good Morning from the Office” every weekday morning from 8:00am-10:00am.