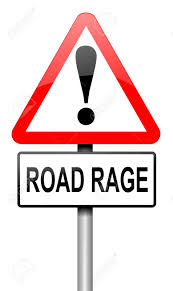 January 8, 2016 – Woodstock Investigators have arrested Matthew Kennedy, 29, of Woodstock. He is charged with 2 counts of aggravated assault and 1 count of aggravated battery. 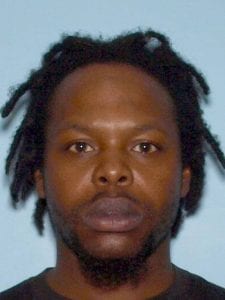 Last night, at approximately 9:25 p.m., Woodstock officers responded to a report of a person shot in the area of the on ramp to 575 at Ridgewalk Parkway (Exit 9). The victim had called 911 after traveling to Exit 20 on I-575 in Canton where he pulled over.

According to the victim, he was leaving the RaceTrac on Ridgewalk Parkway when a vehicle was following him closely behind. He pulled over on the on ramp to I-575 NB. Kennedy pulled up next to him, fired one shot into the driver side door striking the victim in the arm before driving off.

At the time of the incident, the victim’s teenage son was in the vehicle.

The victim was transported to an area hospital where he was treated for a non-life threatening injury and then released.