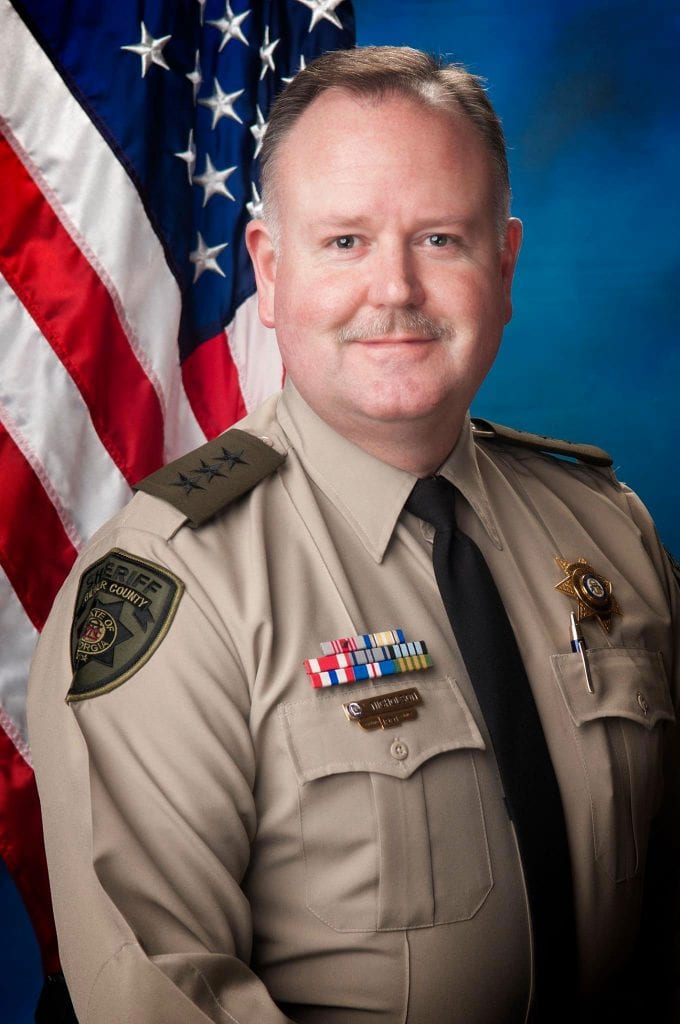 ELLIJAY, Ga. – Despite spreading rumors on social media, Gilmer County’s Sheriff’s Office has released a statement “from the desk of the Sheriff” saying that there was not and is not an active shooter in a Gilmer School.

The lockdown has been lifted on both the Larry Walker Education Center and Gilmer High School at this time. The official statement said, “On December 10, 2020, Sheriff’s Office personnel responded to a lockdown event at the Larry Walker Center at approximately 9:30 a.m.”

The Sheriff stated, “Deputies responded to assist School Resource Officers who were already on scene. Following a thorough investigation into the noise, which included a search of the school properties nearby and including the Larry Walker Center, the source of the noise was determined not to have been a gunshot. A school administrator reviewed video footage from the location where the noise was reported, and in doing so, he saw that a piece of furniture had been moved by maintenance personnel causing it to strike a wall adjacent to the office where the noise was heard. The staff in that office mistook it for a gunshot. The noise was re-enacted for the staff who confirmed the noise was what they had previously heard.”

The Sheriff’s Office asserted that, despite the speculations made on social media, nobody has been arrested and nobody was injured during this event as there was no gunshot and no shooter.

According to Superintendent Dr. Shanna Downs, there has been no threats on the schools recently that she is aware of.

Gilmer has dealt with threats in the past, but no officials are reporting any indications of such an occurrence today.

Despite this, rumors and allegations are continuing across social media along with speculations of the noise’s source. FYN’s current understanding is that the only threat the school system has dealt with recently is a self-harm threat isolated to a specific student in a situation completely unrelated to today’s events.

As authorities continue to update with new details, FYN will continue to post new articles with such information.