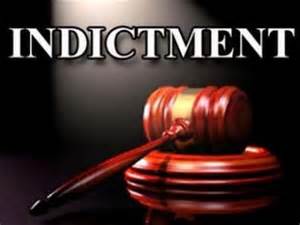 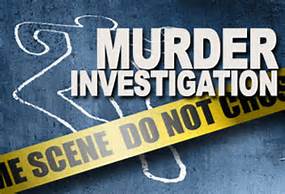 On December 7, 2016, a Pickens County Grand Jury indicted Christopher Byers (age 32) and Arnold Griffith (age 58) with the 2014 murder of Raymond Walnoha. Mr. Walnoha was last know to live in Adamsville Tennessee and was 46 at the time of the incident.

In a complicated case that began in 2014, Detectives of the Pickens Sheriff’s Office were able to work with the Georgia Bureau of Investigation to make both arrests. Detectives had been working to follow up on information received that an unknown man by the name of Ray had been murdered. Over the course of the 2 year period, detectives were eventually able to learn that a Raymond Walnoha had been missing for this period of time.

Both Griffith and Byers were in custody for unrelated Probation Violation charges at the time of investigation and are currently being held without bond in the Pickens County Adult Detention Center.

This case is still being actively investigated by the Georgia Bureau of Investigation and the Pickens Sheriff’s Office. Additional details related to the crime are not available at this time.

If you need additional information, please contact the public information section of the Georgia Bureau of Investigation.

Fetch Your News will update more as it becomes available.