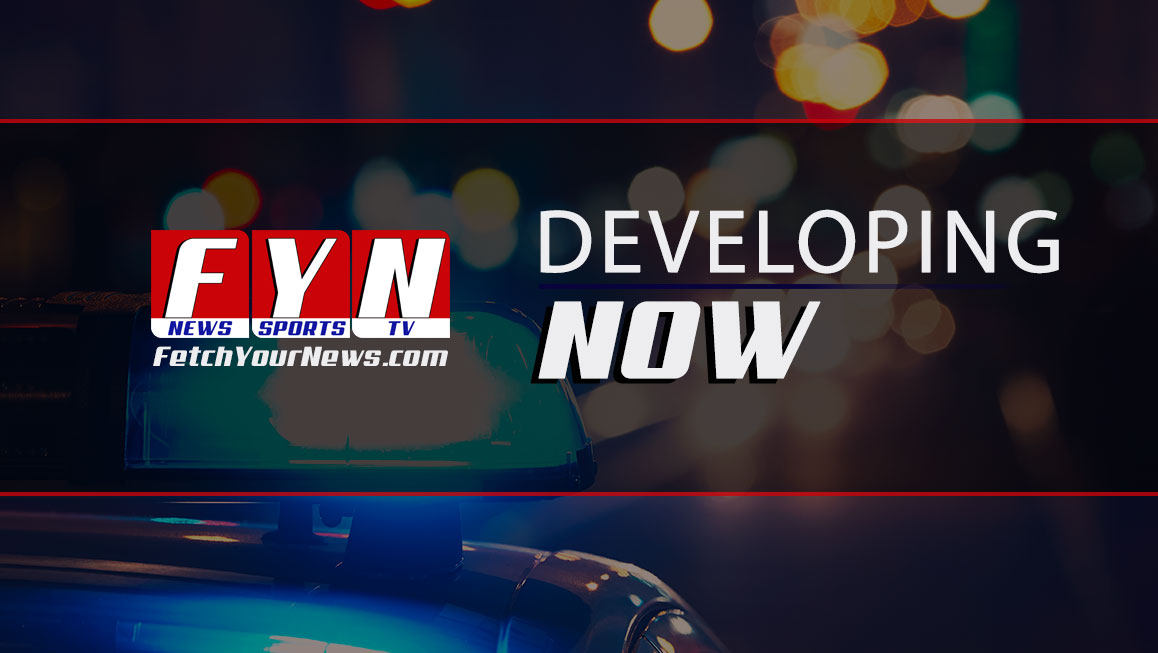 EAST ELLIJAY, Ga. – Authorities have confirmed an collision involving a police chase through East Ellijay. According to reports, officers attempted to stop a car on Highway 515 containing shoplifters from the Walmart in East Ellijay. The vehicle fled law enforcement.

Confirmed by East Ellijay Police Chief Larry Callahan, the vehicle moved into oncoming traffic where he states the Police terminated their pursuit. Callahan stated, “When my guys caught up to them up on 515, they turned their lights on and tried to stop them. They took off and crossed into the southbound lanes, going north in the southbound lanes.”

However, the fleeing vehicle stayed in the southbound lane until it struck another vehicle in a head-on collision before striking the guard rail on the side of Highway 515.

Life flights were called in to the scene of the accident and the road has not been cleared as of yet. Callahan also confirmed that they have called in the Georgia State Patrol and their SCRT (Specialized Collision Reconstruction Team). SCRT has specially trained investigators to properly document evidence in collisions to be used for successful court prosecution. Callahan confirmed that if any passengers die from their injuries, it could be prosecuted as a homicide.

Other reports indicate there were three life-flights called in and the fleeing vehicle reached upwards of 95 milers per hour on the highway before the collision. FYN is continue to stay in contact with law enforcement as more details become available.