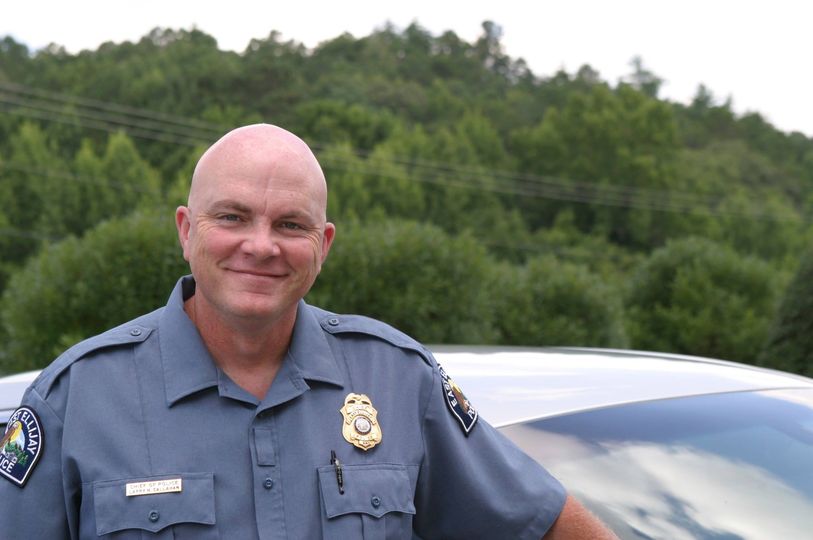 EAST ELLIJAY, Ga. – Above and beyond the call of duty, it’s a phrase we hear often in our country. And it is a thing of honor to do something not required of you, it is a mark of caring for your neighbors. Even if it is something small like helping people carry groceries or giving a helping hand to someone injured, it is something to be recognized. How much more inspiring is it when it has saved a life?

This came to East Ellijay on Monday, July 18, 2022, as Police Chief Larry Callahan responded to a call for an unresponsive woman. A medical call is not a call that officers usually respond to. Only emergency medical services respond. However, when Chief Callahan, who had actually come into the office early that day, heard the call was roughly a quarter of a mile away from the East Ellijay Police Station on Cherry Street, Callahan immediately took to his vehicle and became first on scene. 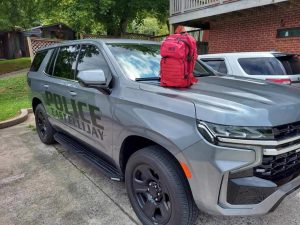 An unnamed woman had passed out and possibly was suffering from a heart attack. Arriving on scene, Chief Callahan began CPR and adjusted the woman’s oxygen from an oxygen bottle. With CPR compressions affecting both the lungs and heart in Callahan’s attempt to save the woman, precious minutes ticked by as they waited for medical services. Arriving within 5 minutes of the call, EMS took over from Callahan and transported the woman to the emergency room.

And so, Callahan went on with the rest of his day.

The woman, however, was treated and is recovering in the hospital.

But it wasn’t just that the response to a medical call that was done with needing to, but something that all of East Ellijay Police have done that isn’t mandatory. CPR training is a class provided by the city for its officers but is not a mandatory class. Instead, officers sign up for the class only if they wish to be trained. Several different county, city, and private level services came together that Monday to possibly save this woman’s life.

Before any of the events of that day, Lt. Gene Hefner from the Gilmer Sheriff’s Office offered to teach the class for East Ellijay’s officers in recent months, a refresher course for most of them as they have had the course before, including Callahan. Chief Callahan became first on scene responding to a call not usually for police. County EMS services took over after arrival. Then, Doctors and Nurses of the emergency room finished the process before hospitalizing her.

Being a part of that process was only possible through putting that training to use. Callahan’s response meant several minutes of difference in the first efforts to save a life. 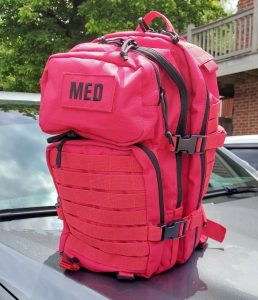 Bowman went on to add to his statement about his Chief saying that in addition to leading by example every day in the office, he also strengthens and enables the officers to respond in unusual situations. Bowman noted that Callahan has recently had the department purchase First Aid Packs for officers to carry in their vehicles on patrol. Looking like large backpacks, these include numerous medical supplies for basic first aid and immediate response while waiting on EMS services.