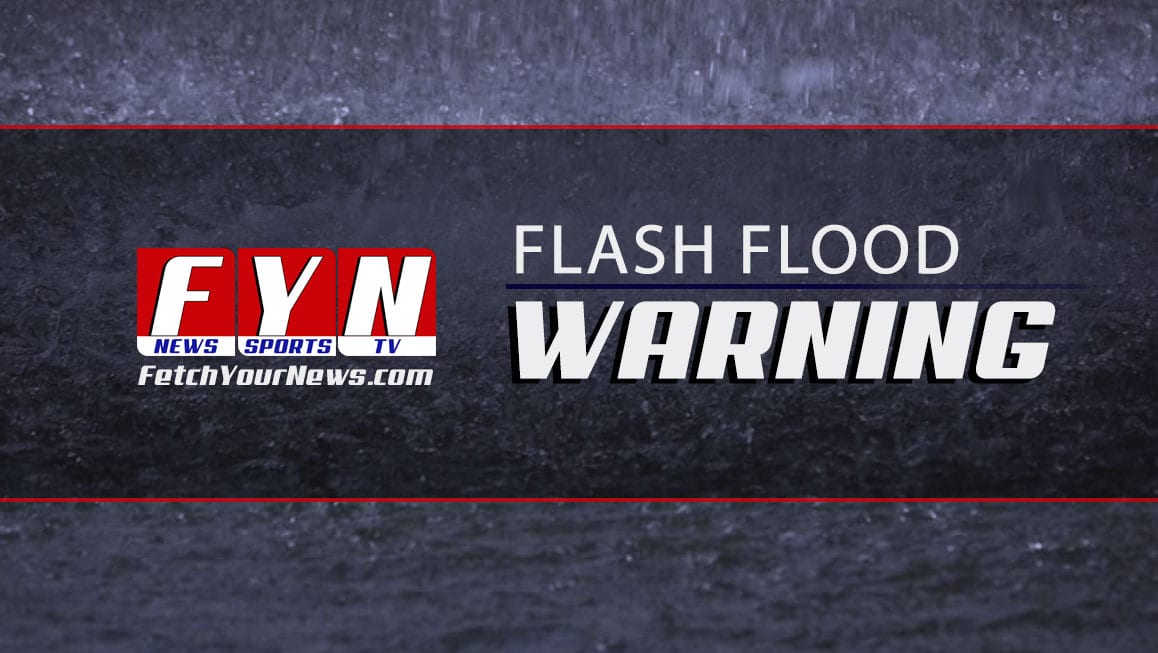 ELLIJAY, Ga. – Gilmer is one of several northern counties under a Flash Flood Warning today as the National Weather Service issued the warning just over an hour ago. 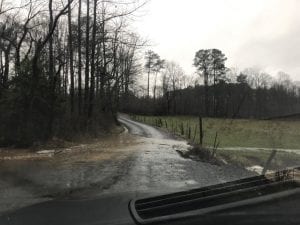 Amid the warnings, Gilmer County School System issued a statement saying they would be closing schools early today in light of current conditions.

They said, “GCSS is working with local emergency management authorities to assess the current road conditions in our area. The Coosawattee and Cartecay Rivers have risen to the “Action” stage, the level before “Flood” stage, and rising rapidly. Streams in the area are expected to continue to rise after the rain stops this afternoon potentially further affecting road conditions. In the interest of student safety, GCSS will release 3 hours early today 2/6/2020. Please subtract 3 hours from the normal time you pick up your child from the school or bus stop.”

Additionally, Gilmer County officially released a statement saying they would also close at noon stating, “Due to flooding and road closures, for the safety of all Gilmer County Government employees, the courthouse and other county offices will close at 12:00 noon today, Thursday, February 6, 2020.”

Unconfirmed reports are already coming in of road closures happening on Highway 52 and other roads already being submerged. The Gilmer County Public Safety Department has issued statements for the following roads,

Citizens can stay up to date with more roads information during the Flood Warning posted to the Gilmer County Public Safety Facebook Page.

Gilmer County confirmed earlier today that Public Safety Director Kieth Kucera has already initiated preparations to open storm shelters and is monitoring conditions and staying in contact with the National Weather Service to enact emergency plans should the need arise.

Additionally, Public Safety has also stated, “The Coosawattee River is expected to crest at 8.8 feet early this afternoon – (Minor Flooding stage.) However, some roads along the river inside Coosawatee are already under water. DO NOT drive through these areas.”

As always, Citizens should avoid driving through any section of road that is underwater as it is unsafe and drivers cannot fully see if parts of the road have washed away.