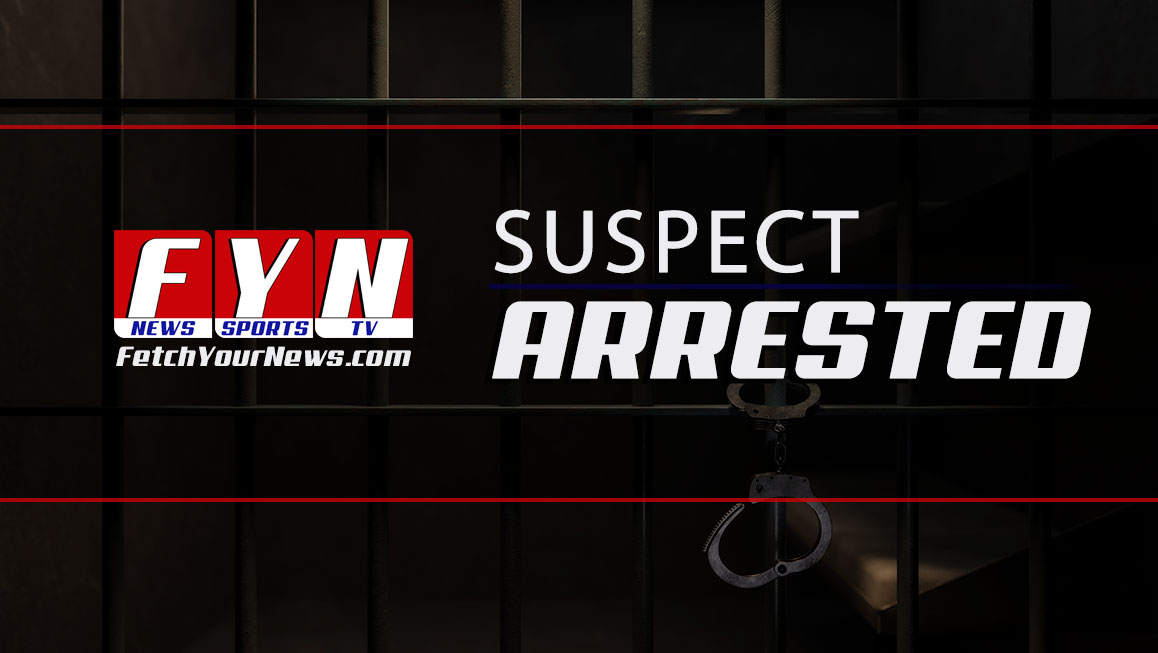 UNION COUNTY, Ga. – New information has been released regarding a shooting incident at Union County Primary School this week.

The suspect who was arrested after law enforcement responded and searched has been named as Dwight Anthony Brown, 64, of Blairsville, GA, according to the Georgia Bureau of Investigation (GBI).

According to a statement from the GBI, the incident wasn’t a standard school shooting inside the building as Brown allegedly targeted a vehicle in the parking lot. According to the GBI, the vehicle was also unoccupied at the time when the shooting occurred. No statements have placed any of the incident inside the building at this time. Brown is still facing three charges of aggravated assault as both the GBI and Union County Sheriff’s Office has confirmed this.

A maintenance employee for the Union County School System, Brown allegedly fired into the vehicle. Reports indicate he has not been terminated from the school system yet due to it needing to be a Board of Education decision that would require a standard or called meeting.

Union County Schools were closed on Friday, August 12, 2022. Union County Schools stated that they have requested the GBI “conduct the Union County Primary School shooting incident investigation.” They have also assured parents and students that no threat remains to the community. However, reports state that the school system is still in question on whether they will return t o class on Monday, August 14, 2022.

As previously reported, the incident occurred during school hours while teachers were in pre-planning. However, class was not in session and students were not on campus. Union Schools stated, “The incident occurred outside of the school, and no one was injured.”