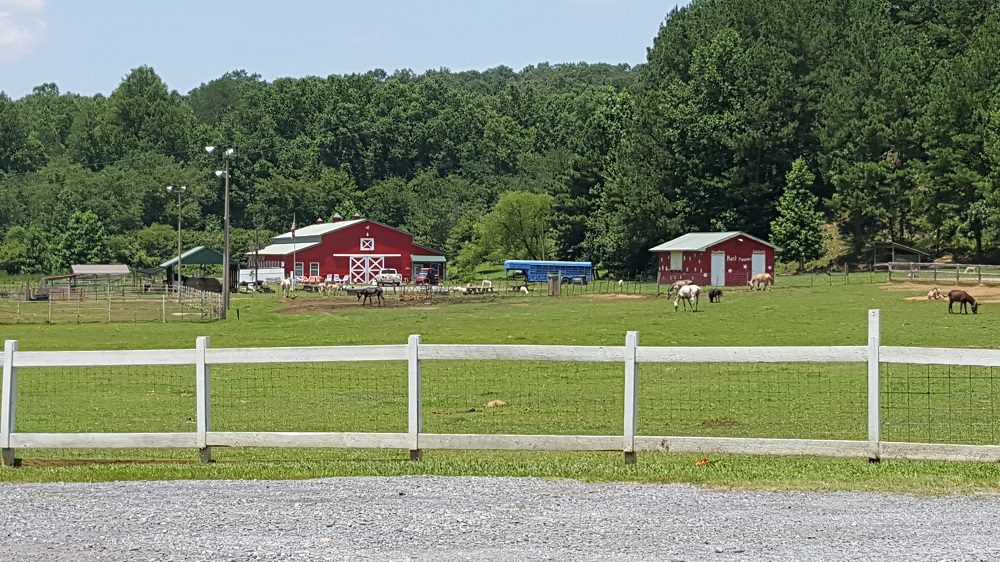 ELLIJAY, Ga. – With permits and permission completed, a group of citizens will be gathering this Friday Morning outside of the Gilmer County Courthouse in a planned protest against Build An Ark animal rescue.

Looking for a peaceful protest according to statements made, the group is gathering in the county parking lot next to the courthouse and behind the Gilmer Chamber Downtown Welcome Center.

According to Martha Cash, one of those who sparked the idea and initiated the protest, they planned the protest to line up with the arraignment of Susan Littlejohn, of Build An Ark, on animal cruelty charges. 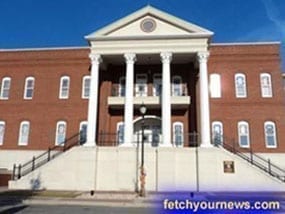 The Department of Agriculture is once again involved this year as Build An Ark again faces allegations on animal cruelty. Vets have been onsite and forced relinquishment of animals in the rescue. Cash said that Gilmer County Animal Shelter Director Daniel Laukka has been “instrumental in getting most of the animals out.”

However, Linda Lowe, another of the organizers for Friday’s protest, said that eviction isn’t the end of the issue. She is pushing to remove the remainder of the animals from the facility. Lowe stated that there are three other rescue organizations looking to take the rest of the animals. Lowe volunteered at Build An Ark for four years and is setting the protest to send a message to the judge for Friday that she wants a prevention from any possibility for Susan to go somewhere else and start again.

Lowe stated, “We need people to help us with this.”

Now, with social media posts also advertising the protest, citizens are gathering to, as one post on Ellijay PETS stated, “bring awareness and express a desire to see Susan held accountable for this animal house of horror.”

However, despite statements from citizens, the court case is only in its beginning stages and no conviction has been made yet. Build an Ark stated in 2017 that they have been investigated four times by the Department of Agriculture upon claims before, all of which resulted in no citations.

The protest is scheduled to begin at 8 a.m. downtown.