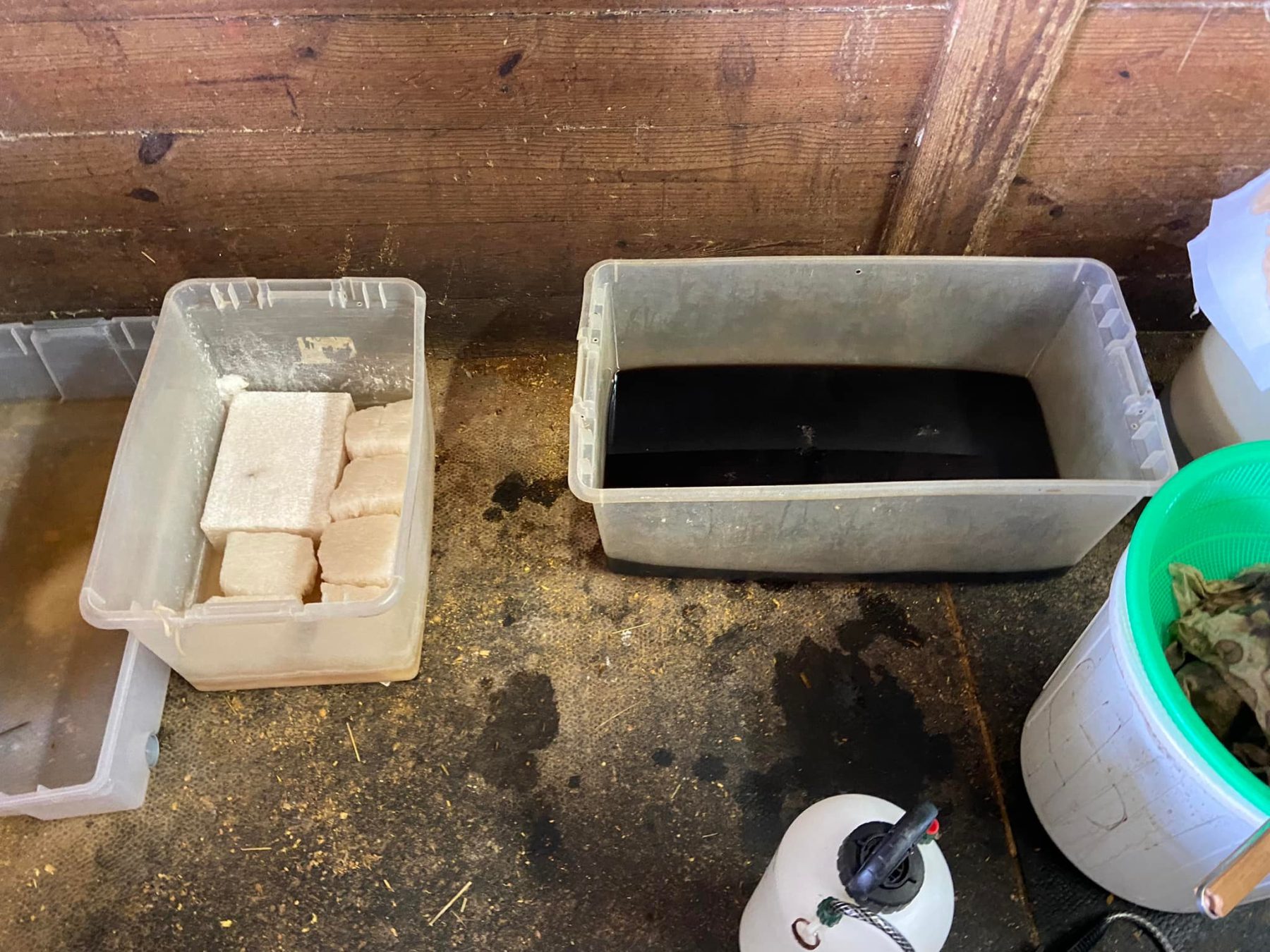 CANON, Ga. – On August 24, 2022, the Georgia Bureau of Investigation (GBI) arrested Dustin Tyler Burgess, 34, of Ellijay, Georgia, and Uriel C. Mendoza, 30, of Copperhill, Tennessee, charged them both with “trafficking in methamphetamine, possession of methamphetamine with intent to distribute, and manufacturing methamphetamine in the presence of children.” 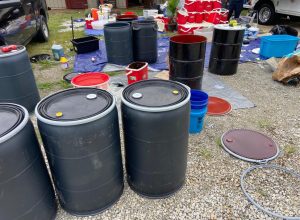 According to the GBI’s press release, the arrest occurred in the city of Canon in Franklin County, but the Appalachian Regional Drug Enforcement Office (ARDEO), a branch of the GBI, stretches all across Northeast Georgia including Fannin, Gilmer, Pickens, and Cherokee Counties along its western edge. ARDEO agents executed the search warrant at 2064 New Franklin Church Road where they report they found “an active methamphetamine conversion lab inside one of the buildings” which was identified as a horse stable. 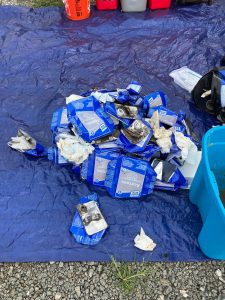 Piles of crushed cans of Acetone, tubs, plastic boxes, barrels, and coolers were found at the site and processed by the agencies in the investigation. More photos of those items can be found on the Appalachian Regional Drug Enforcement Office’s social media page. The current status of the two arrested, including Ellijay’s Dustin Burgess, is currently unknown as FYN awaits a response from the GBI about the status of the two. 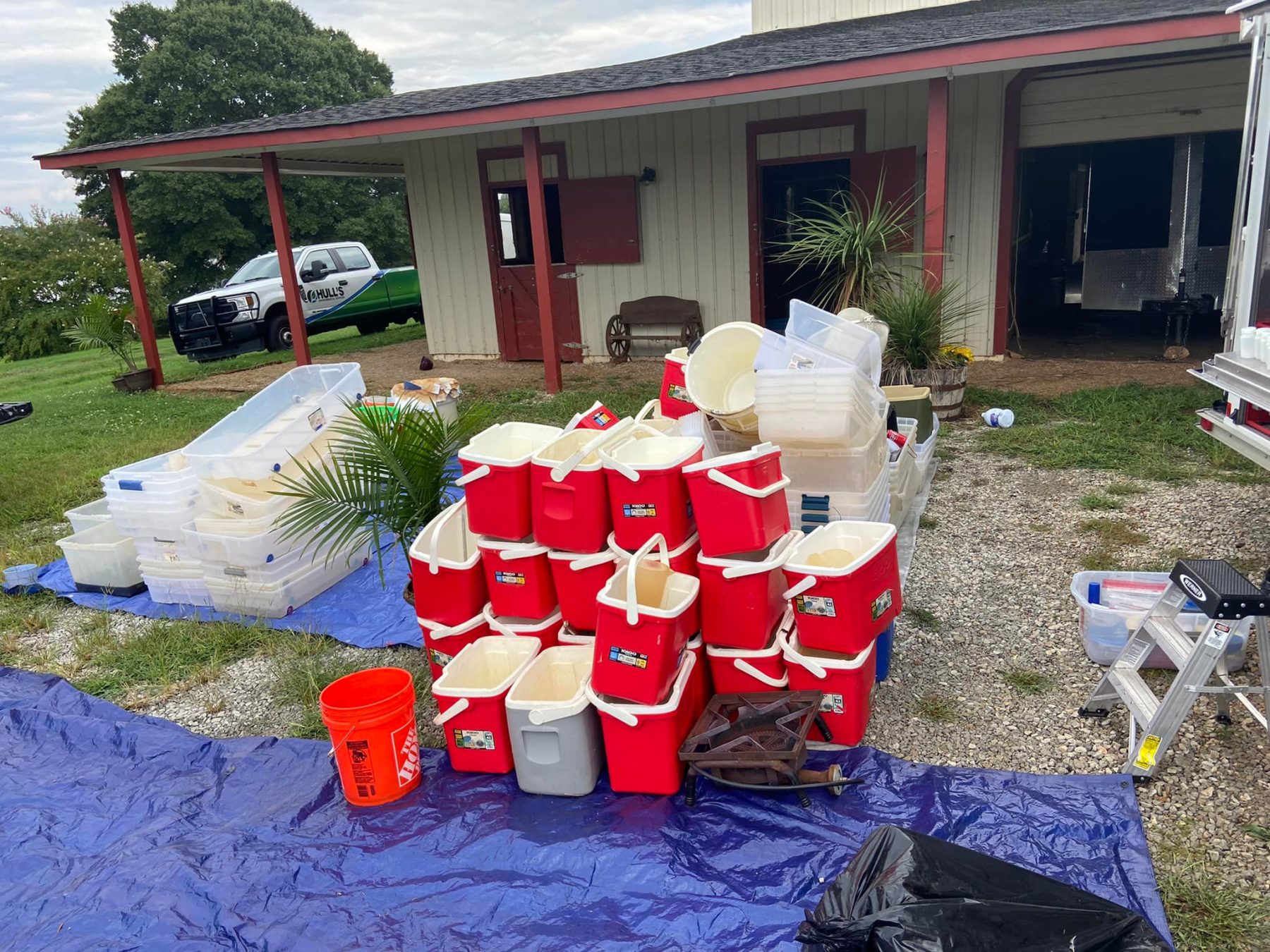