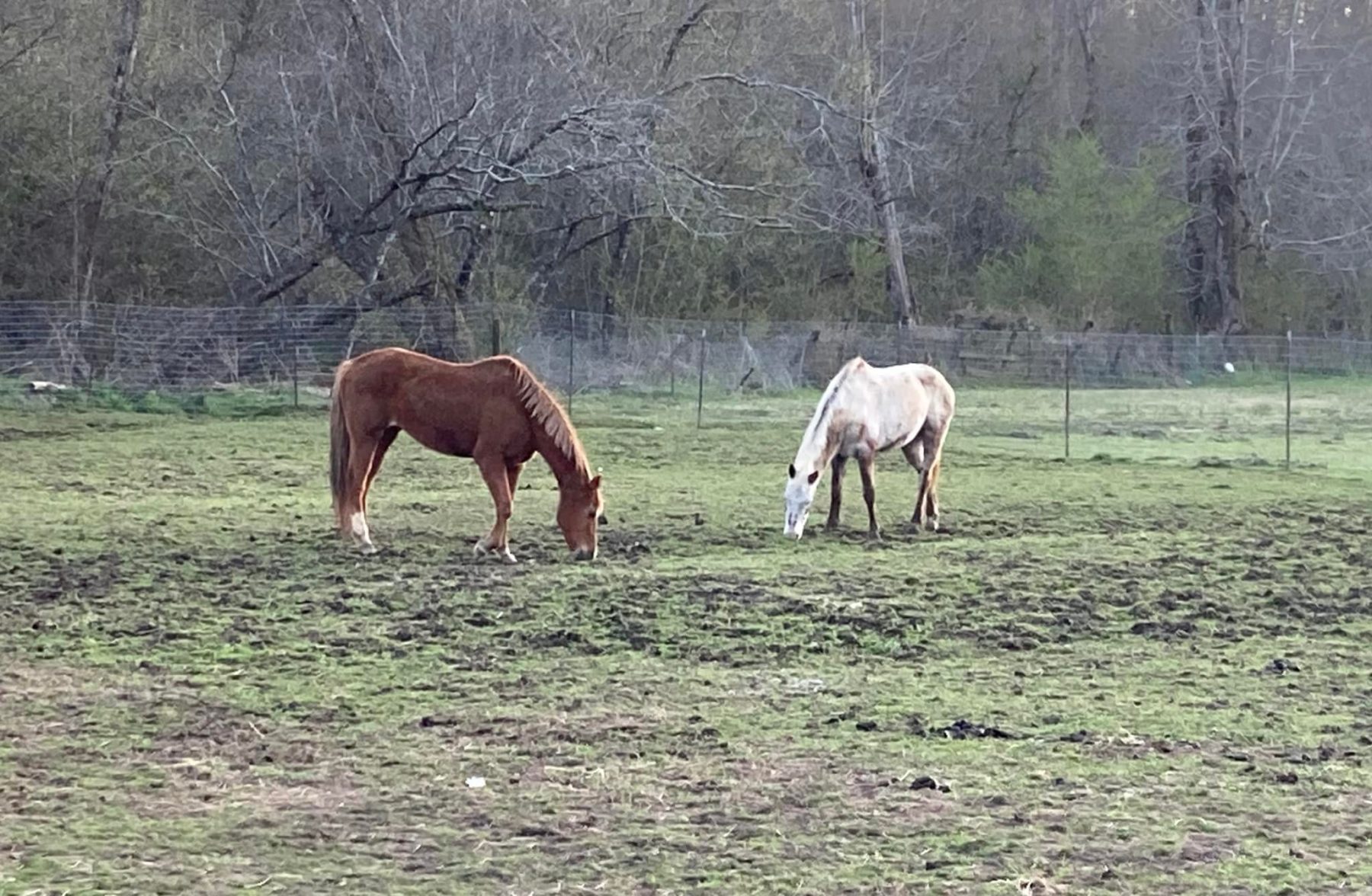 GILMER COUNTY, Ga. – With more seizures ordered from vets and additional charges coming against Build An Ark, two more animal rescues have stepped in to take animals in  from the animal rescue outside of Coosawattee River Resort in Ellijay, Georgia. Posting photos of the animals and sharing stories about the animals they are receiving, these two rescues are also speaking out against what they are calling abuse and neglectful treatment.

With major action having begun in January of this year, more and more people are speaking publicly against Build An Ark. During the owners arraignment hearing on March 4, 2022, protestors gathered both inside and outside the Gilmer Courthouse in downtown Ellijay. Many of those protestors swore to continue action and public measures during the proceedings. 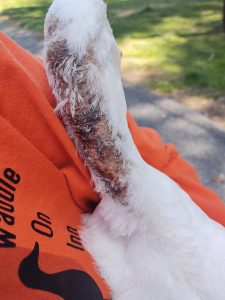 Photos by Waddle On Inn Rescue and TMMA Farms & Sanctuary.

Now, additional animals are being taken from the location in April as both Waddle On Inn Rescue Inc., a rescue near Blue Ridge, Georgia, and TMMA Farms & Sanctuary, a rescue near Trion, Georgia, say they worked together to take ducks, a chicken, an alpaca, and two horses with plans to take more including at least a donkey. Waddle On Inn posted a statement saying, “We’ve been involved with this since Jan 12th. We have personally taken 26 animals to date.”

Additionally, both of these rescues have started fundraisers for feed and care for the newcomer animals. According to TMMA Farms, other rescues are also helping with animals they cannot. They have taken in the horses. They specifically noted Savethehorses.org and Flynn Fields Rescue, Inc who helped with a pig. Much of this extra help is needed, according to statements made on social media, because these two rescues specialize in certain animals. Waddle On Inn states that they are specifically a waterfowl rescue and TMMA Farms states they normally just rescue llamas and alpacas.

Both have made several posts vehemently admonishing the conditions they say that animals are being found in at Build An Ark. Citing only the animals they took, the noted an abscess on one horse along with a hoof infection, a growth that is likely cancerous in the eye of a horse, matts in wool and feathers, malnourishment, mites, possible leg injuries on the alpaca that causes her to be unable to stand or walk, and many others.

TMMA Farms has reported that the alpaca has slightly improved since the seizure, but is still fighting to be able to stand for more than 18 seconds at a time.

With the additional seizures and investigations, these rescues also claim that additional charges have been filed. FYN spoke with Animal Shelter and Animal Control Director Daniel Laukka who did confirm that he is in the process of reporting 10 additional citations to the courts.

Build An Ark owner Susan Littlejohn was arraigned on two counts of Animal Abuse and two counts of Animal Cruelty on March 4, 2022. The case is set to go before the Magistrate Judge on May 11, 2022. In speaking with a representative of the Magistrate Court, they stated that depending on what the charges are could influence if they are included in the same date or could require a separate hearing.

Additionally, reports say that other litigation is underway to evict Build An Ark from its current location on Coosawattee River Resorts property.