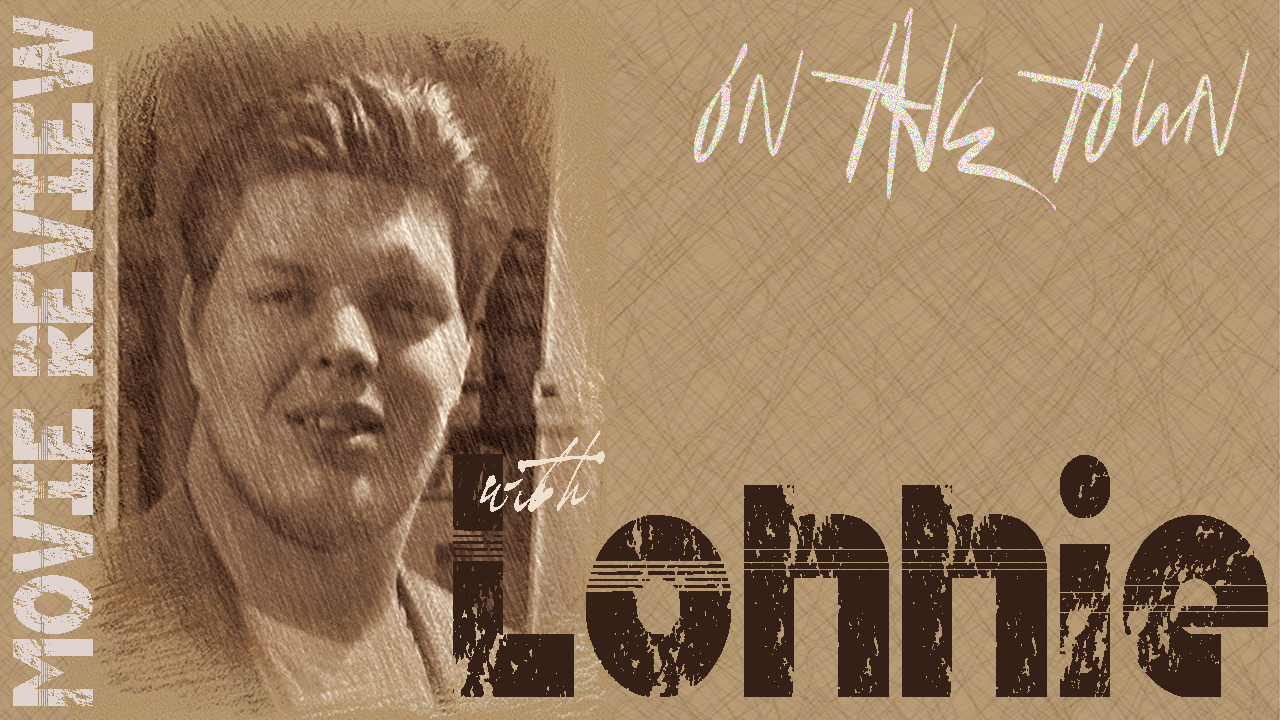 At what point does CGI graphics and enhancement become too much. I hear it a lot and especially with the ending of Wonder Woman. Several people have said, “Yeah, well, I wish they had toned down the CGI a bit with the final battle.”

In truth, I must admit that even I have been to a couple movies where the CGI work seemed maybe too caked on, resulting in a few scenes that seemed almost hokey. In my hindsight I tell myself that it pulled me out of my immersion in the story due to the stark difference between the normal live-action scenes and the CGI scenes. 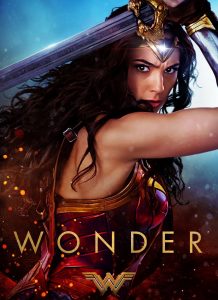 This is why I ask this, because CGI allows a human actor access to superhuman feats. It’s technology that helps create some of the grandest battles, daring acrobatics, and megaton explosions on screen that are necessary to grasp the magnitude of the powers or extremes some of these stories deal with.

So, are we being film snobs and just saying there’s too much CGI, or maybe we have seen excellent CGI movies that set the standard of work higher than what a certain movie gives us, a quality of work comparison.

Either way, Wonder Woman has a couple obvious CGI moments, and I have to disagree with the opinions that put it down.

We begin our journey across several comic storylines (Are you really shocked anymore that comic book movies mash up storylines?) with Diana as a child. Desperately trying to undergo a warrior’s training like every other Amazon, her all-women people, on Themyscira. Her mother, the Queen, stands against her training saying she is a special as her daughter, but she also alludes to something more.

As Diana continues her training in secret, she grows to be more skilled each day. It wouldn’t be much of an action movie if she didn’t. She continues growing until one-day a stranger crashes on the island and Diana rescues him. Ultimately, Diana winds up sneaking away and taking this stranger named Steve Trevor (Chris Pine) back to his home. There you go people, the woman who stands as the mighty symbol of independent women, and her first story is her running off with a guy.

I do applaud Director Patty Jenkins for accomplishing a great rendition of Wonder Woman’s origin story in this while not allowing to overshadow the whole movie.

I’ve noticed other superhero movies harp a lot on the origins, and I think that would be okay, maybe even necessary, if half your audience hasn’t been reading these comics for decades. Jenkins manages to highlight the origins without losing the avid readers who know it by heart.

However, packing so much into one movie forces the time frame over to almost two-and-a-half hours. Not that bad for me, but maybe for some.

And while I joke about the origin story, Wonder Woman does seriously stand as a pinnacle of the blend between a warrior’s courage and strength and a need for acceptance and love. The best parts of the movie come through the natural chemistry between Gal Gadot and Chris Pine. As Diana and Steve Trevor, these two don’t just work well together, but actually they work against each other in a nice balance.

The culture shock of an Amazonian Warrior in wartime America is one thing, but the duo bring out highlights of the warrior’s truth and honor versus the Spy’s lies and subterfuge. Gadot excellently plays the range of confusion and mistrust at times against the spy lifestyle while Pine does a fabulous awkwardness opposed to the woman so confident and yet soft, strong and yet vulnerable.

This sets a beautiful duality to the movie that has these two swapping expectations as often as they swap movie tropes going from the hidden island of the Amazons to gritty New York and then the warfronts.

However, Wonder Woman isn’t all guts and glory, the movie stalls in certain areas where I wish they had taken some more chances.  A few rather conspicuous plot-twists and a not so subtle downfall of Diana’s opinion of man’s world set up a story that despite the saw-that-one-coming story, entertains through and through.

I think I’ve become so caught up in superheroes standing for truth and justice, it’s refreshing to see one go through the true horrors of our world at war. The dissimilar scenes push you down along with Diana, from a beautiful island paradise, you fall into the grunge and harshness of the industrial city, and then to rock bottom in the trenches of carnage and blood. If not for a rather funny group joining these two in hell, this movie could have been downright depressing.

Another missed opportunity I thought. As much as I loved the downward spiral, the movie never lets you feel engulfed by the darkness. There is always something that just holds the darkness back. Is that bad or does it hurt the movie, not really, I just think it could have been better to have a few moments truly taking in that absolute blackness of the trenches before the bright shining example of humanity pulls you back from the brink.

And that is my biggest point of this movie, I don’t think it’s a perfect movie. in fact, I sort of think maybe the reviews it’s getting are curbed in comparison to the other DC movies. I agree it is the best DC movie yet. Maybe not in the top percentage of movies I’ve ever seen, but by no means a bad movie.

Above average in almost every aspect of the movie, the question isn’t should you see Wonder Woman, but why haven’t you seen it yet? Why have you not let this woman save you from your weekend? Get over the slightly inflated run time and minor details and you just may find your “Damsel in Shining Armor” here to rescue you.