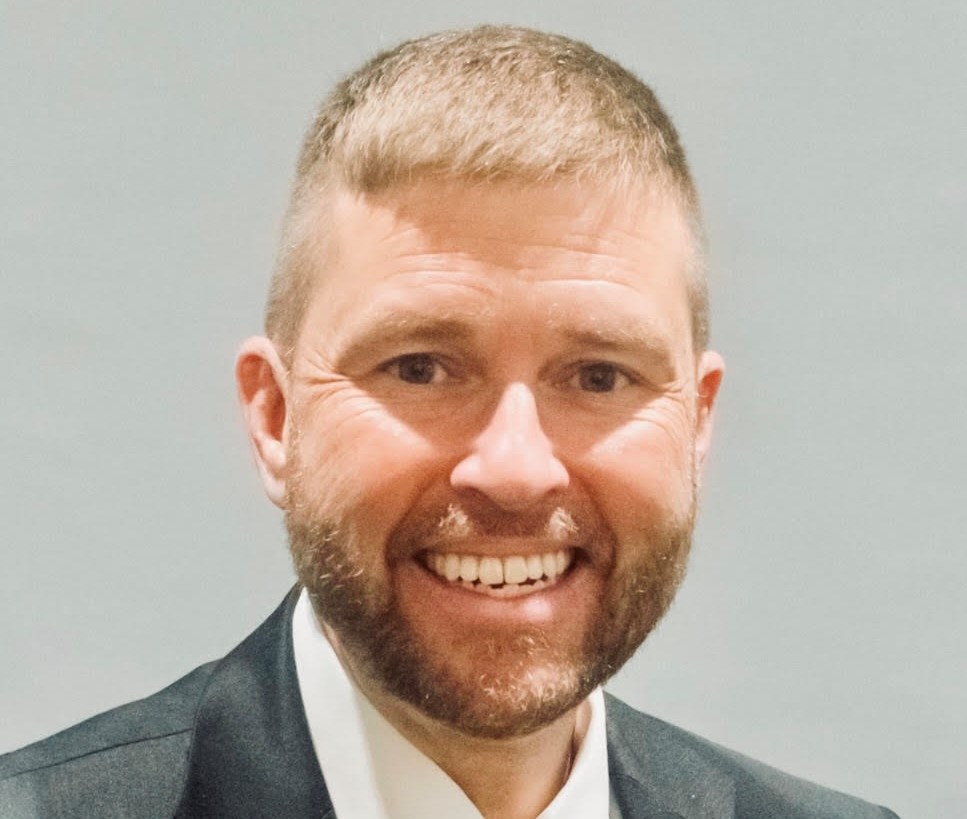 “That’s a good question,” said Gwatney in an interview with FYN. He added that he has his time and is eligible for retirement. He also said, “I feel like its time in life to start a new chapter.”

To understand how impactful this retirement is to both Gwatney and to the schools, one need look at more than just his service as Superintendent. Reaching all the way back to 1991, Michael Gwatney wasn’t a doctor, yet. He had just graduated from Fannin County High School and was originally planning to follow into Military Service.

Instead, circumstances set him into staying local and applying for work as a substitute teacher. This position lead into full time teaching, which lead to seven years in school administration with time spent as principal. Later, that path pushed into 10 years of system administration and, ultimately, his selection as Fannin County Schools Superintendent.

During that rise through Fannin County Schools, he also fostered his own passion for education within himself as he notes it, a drive to continue learning each day. A passion for education cannot be denied with Gwatney, whose office wall is covered by six diplomas, from his high school diploma in Fannin to college degrees from Truett McConnell University, Brenau University, and a Masters and Doctorate from the University of Georgia.

Yet, always, he returned home to Fannin and to its school system, growing and rising from substituting to teaching to administration to district level.

With 31 years of service in the school system, he said he is looking forward to the next thing and spending a little time traveling. However, he won’t travel too far for too long as Gwatney said his heart is still in Fannin County. Whatever is next, he wants to continue residing in the county.

Throughout his education, career, and even his next step after retiring, Gwatney maintains a focus on where God leads him. He noted that even in college, he started at the University of North Georgia but left and went to Truett-McConnell with a broken foot. He planned on returning to UNG, but was in an automobile accident. As he recovered from that, his substitute teaching picked up and new doors opened that kept him at Truett-McConnell and then lead on to not only degrees all the way up to a Doctorate in Education Law, but also having a specialist degree in Supervision and Student Services. 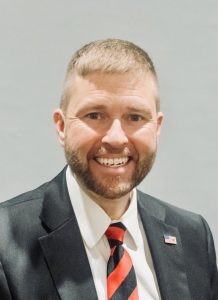 Speaking on his service and the time he will spend training instead of announcing a hard date for retirement, he said, “I’m open to helping the schools in any way that I can serve the schools. That’s always been my mindset from the beginning.”

And that offer of service is being taken as of now. This announcement is actually a very early announcement for him. Dr. Gwatney offered to stay on with the schools as they search for and hire a replacement. Even after that, he will be staying on to train and advise the new Superintendent until the board finishes the transition sometime during the next school year.

“More consistency,” this is the main thing that Dr. Gwatney said his continued service will offer the school system. Without the extra step of an interim Superintendent, the schools will continue on as normal while they complete their search and process. This also means no need for a transition and introduction of an interim and repeating the process for the final selection of the new Superintendent. “It’s certainly more efficient… more stable.”

While the board has the list of requirements and skills they will seek in a new Superintendent, Dr. Gwatney said he has hopes that his successor “loves Fannin County Schools and is the right fit for the board to be able to continue to accomplish the vision of the board.”

Accomplishing that vision, working with the board, and handling the issues and trials that each year brings are the daily tasks of a Superintendent. For Dr. Gwatney, those major challenges have been very public through issues like COVID and school closures, rising Vape usage, and the publicized issues with transgendered people and the bathrooms and locker rooms.

Yet, these were not just school issues alone. Gwatney noted that even though he is retiring, he is still a part of the Fannin County Community. He said, “Really, schools mirror the community.”

He went on to add, “When you’re the leader of an organization, whether you’re the superintendent or the principal of a school, your job is to keep things moving to the benefit of the children. As the superintendent, you are obligated to do so in an efficient manner that is respectable to the taxpayer as well. And so, whatever the issue is, we, I say we being the superintendent and my team, are professional problem solvers.”

It is the passion of the people leading that make experiences as normal as possible during times of abnormality like the closing of schools during COVID. It is a tying bond in this country that everyone receives an education. Gwatney said it is the one thing that we all have in common.

Improving that common bond in Fannin County has come through great teachers which have always been in the county since before he even started substitute teaching. Gwatney noted that he has great hopes for the future based on its past through those great teachers, strong leaders, and a stable Board. He said that the county’s support also has given amazing things to the kids through things like the ESPLOST. Gwatney noted it as the single greatest difference since he started teaching and one that has fundamentally changed the face of Fannin County Schools.

Facilities like the Performing Arts Center were possible because of the ESPLOST and projects continue to build and renovate other facilities like the gym, stadium, and the ag center. The change came as it added better resources to the fantastic people who work there.

Looking ahead, he said there are no set plans for his immediate future as he is focused on completing his time with Fannin Schools and preparing for the incoming Superintendent. Those preparations include guiding the board of education into its two new debt-free facilities on July 21, 2022, when they hold the ribbon cutting and first meeting in the new facility. He also said he looks forward to the current board’s location and its future as a public library.

It truly is the people that set Fannin County apart from other school systems in the country. Gwatney said that these schools can compete with anyone thanks to those people. With that in mind, Gwatney said his outlook on the future of the county and it’s school system after he leaves is “extremely bright, outstanding. I look for good things to happen in our district.”

Tying his past work with that outlook on Fannin’s future, Gwatney said that five years ago, he made a promise to the board to leave the school system better than he found it. He stated, “I think the record speaks for itself.”

He went on to add, “My challenge to the next one is the same goal, ‘Leave it better than you found it.’ And I know he or she will.”