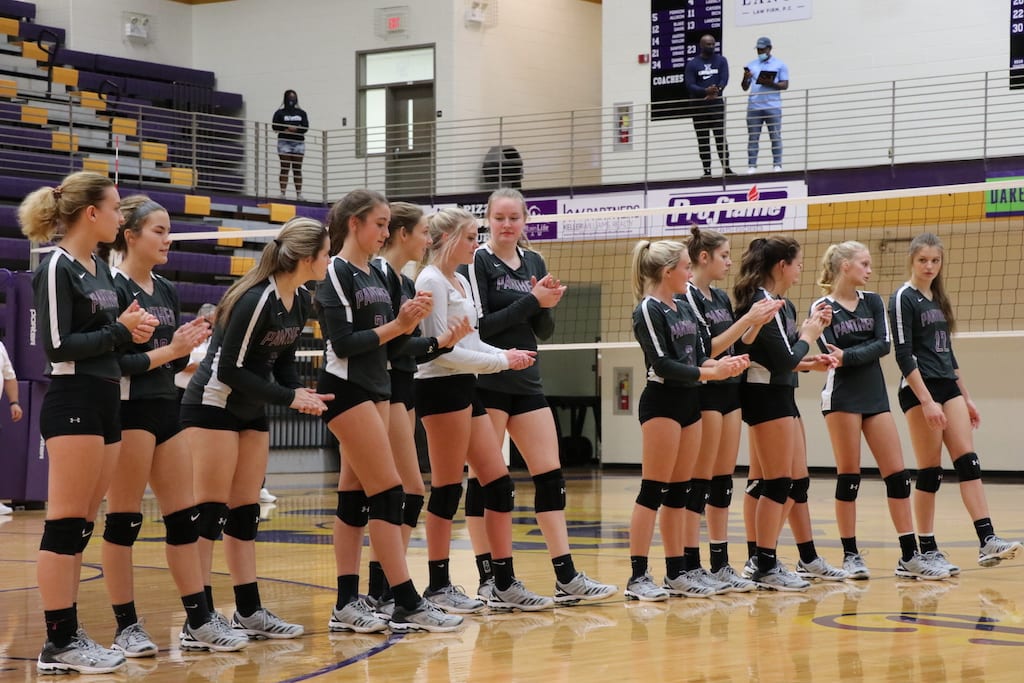 The Union County Lady Panthers (17-7,8-0) hosted Atlanta Classical Academy (6-9,5-4) for Round One of the Class A/AA State Tournament. Union dominated in Region 8-AA all season, going undefeated in region 8-AA. Atlanta Classical Academy finished fourth in Area 5-A/AA. As you know, in the state tournament, all records get thrown out the window and each team gets the chance to go on a run and ruin any teams good season. 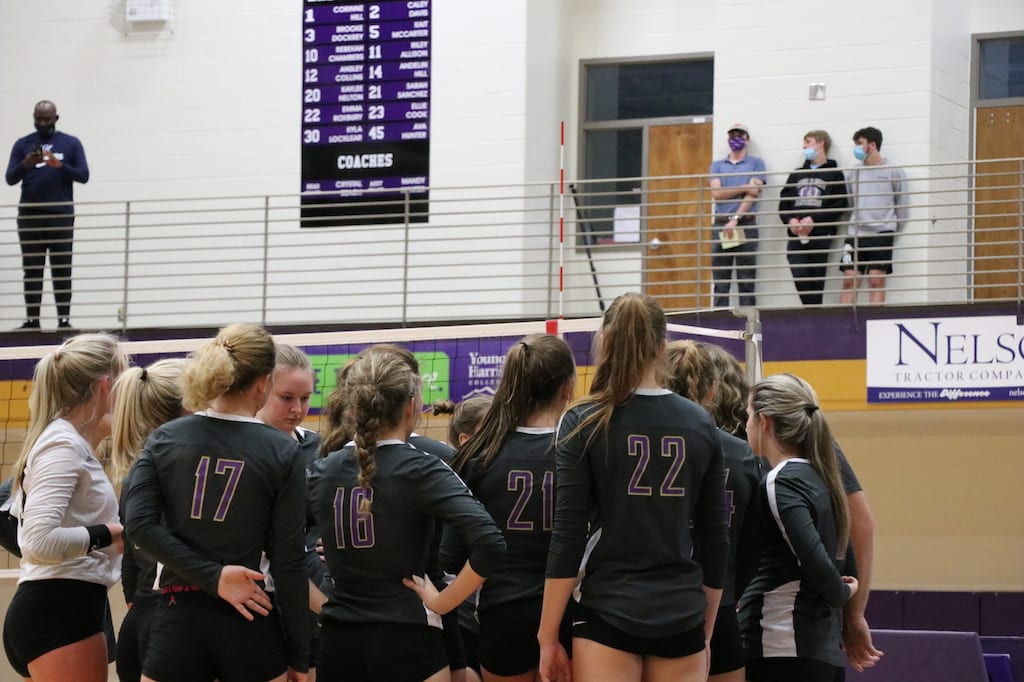 In the first set, the Lady Panthers got off to a hot start, scoring the first 4 points and then went on a 6-1 run before ACA called their first timeout. After the timeout, Union took control of the game only allowing 5 points in the rest of the set. Union won the first set, 25-9.

The second set started off very competitive. ACA started off strong, leading most of first few minutes and making the most of their opportunities. Union started to pull away midway through the set, taking control of the set offensively and defensively. Union held a 22-13 lead and ACA started storming back. ACA went on a 9-0 run to make it 24-21. Union did settle down and get the game point to win the second set, 25-21. 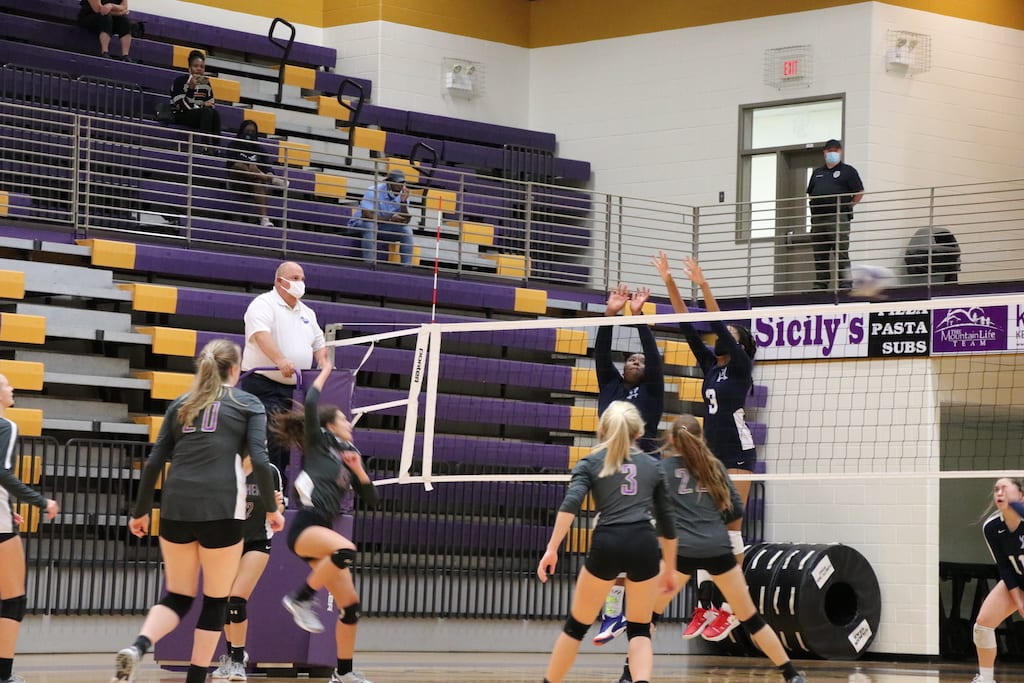 In the third set, ACA picked the right time to play their best game. It was win or go home. ACA took the momentum from the end of the second set and ran with it. They got off to a hot start and kept the momentum throughout the whole set. Even though the Lady Panthers didn’t play their best game, they went on a few scoring runs late to make things interesting but fell short at the end, losing 25-23. 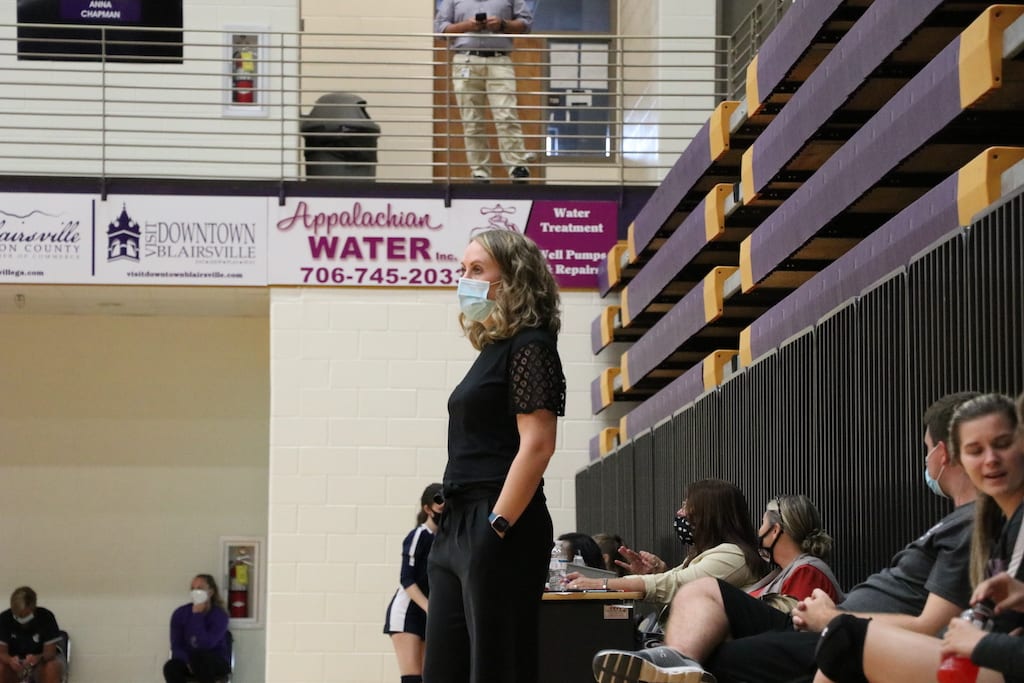