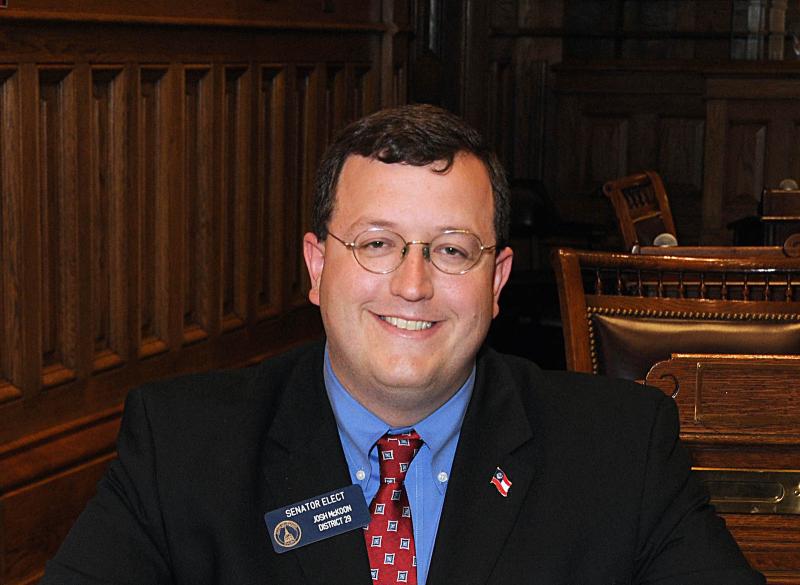 GA State Senator, (R) Josh McKoon, has announced he will be running for Secretary of State in the upcoming election. In his interview this morning McKoon states that one of his primary focuses will be to safeguard the state’s future elections. He believes that because the voting machines are due to be replaced soon that if up to him he would consider going back to the optical scan type of voting machines rather than the electronic ones used now. This would lessen the chances of malfunctions, data issues and hacking abilities. Senator McKoon, if elected would like to work more with small business owners and individuals with aspirations of starting their own company. Lastly McKoon states if elected, he would like to implement an open online database where the tax payers can go to this site and see exactly how their tax money is being spent.