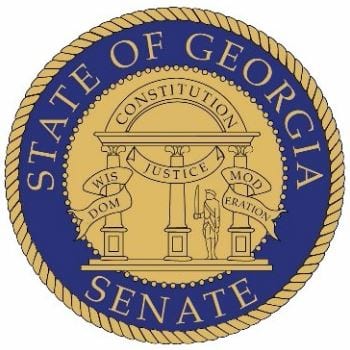 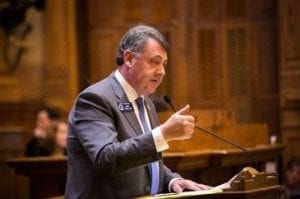 “Thank you to my colleagues in the Senate for joining me in support of these broadband expansion bills,” said Sen. Gooch. “We have been working on these bills for a long time, and I am proud of our Chamber for taking action. Expanding broadband access has long been a top priority of the Senate, and we have taken another step toward providing rural Georgians with the services they need for economic development, telehealth, education and quality of life.”

Senate Bill 426, or the Broadband Infrastructure Leads to Development (BILD) Act, streamlines the permitting and deployment of a new wireless technology known as 5g – or small cell broadband – for private companies wishing to utilize public rights of way. In addition, the bill also permits the construction of small wireless technology poles on certain existing structures and allows for construction of new utility poles in areas lacking current infrastructure, while protecting historic districts.