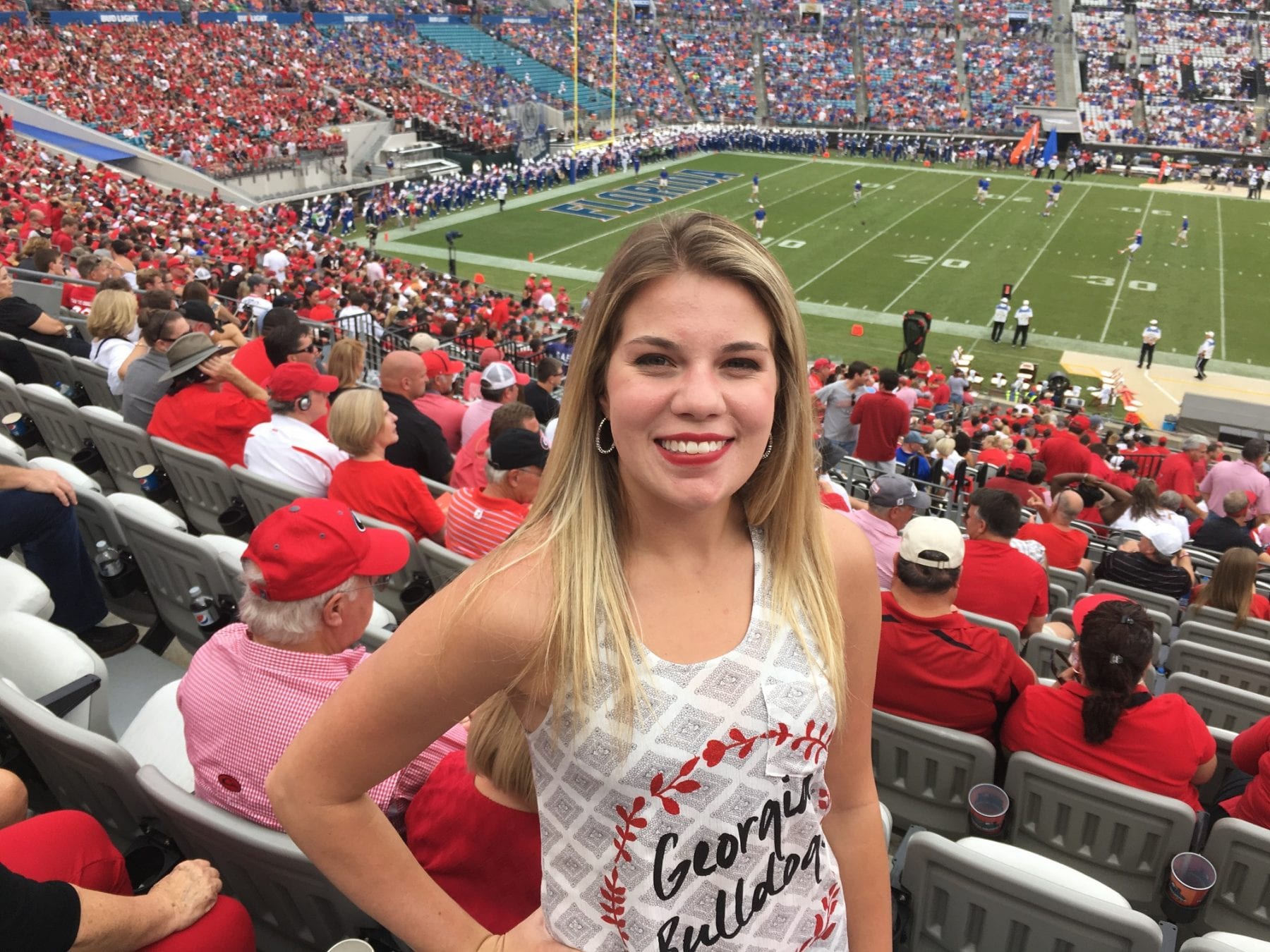 Recently I’ve started watching the show Friday Night Lights again. Let me just say- this is partially important because I’m not a big TV show person. I don’t have the patience to sit through an hour-long episode nor do I usually have the time to keep up with a series. But I figure with pre-season football kicking in and the fall season quickly approaching, revisiting a show that revolves around high school football is one of the best ways to get me hyped up for what’s to come.

Watching this series has also made me think about a couple of things. For one, why do we as a society rally so much around a sport that’s played by boys no older than 18-years-old? Second, do we put too much pressure on athletes who play the game? And finally, is the hype and the pressure truly worth it?

I think the answer can be summed up pretty easily- yes. And why? For love of the game.

But the love of the game is different for each of us. We’re not all going to attend every single football game or spend thousands of dollars to sit in Sanford every Saturday. We all have our limits, and in my opinion that’s perfectly okay. 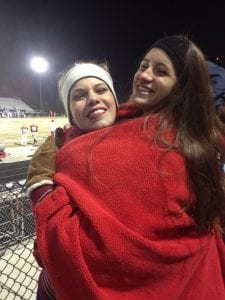 Why else would my friend Erin and I bundle up in the freezing cold for playoffs? Because we love football!

I like to say that there’s something about having a team that you love that will get inside of you and never leave. I find it fascinating that there are towns across America like Dillon, Texas that will show up in the thousands to support their Panthers. Coaches and players are local celebrities, and you get your butt in the stands every Friday night just as religiously as a pew on Sunday morning. I came from a high school of nearly 4,000 students and a county of almost one million people, but the same spirit that rallies much smaller towns across the country still pulses through mine.

Yes, oftentimes I’m afraid that means we put too much pressure on the athletes who play the game. In my own personal experience, at the high school level we had so many students that it was nearly impossible to know the daily goings-on at the field house. But it was that age-old cycle of that when we would win, the coaches and players would be praised. One loss and the attitude switched faster than the direction of a twister.

But one of the many great things about this country is we have the freedom of choice in many of our decisions. Even though the athletes and coaches who play these games catch a lot of grief, they still have the choice to walk away. Some do. But for those who don’t? I’d venture to say it’s for love of the game.

When it comes to putting pressure on athletes, especially young ones, I believe the relationship is a two-way street. They should know what they’re doing, but despite all the love we have for the game, we need to understand when enough is enough. I’ve heard the term “daddy ball” thrown around a lot before, and it makes me sad to think that there are parents out there who try to live through their children. It’s important to love and support them, but even more important to let them develop their own love for their game.

Finally, like I mentioned earlier, everyone’s love for the game is different. My Papa Skip, who I probably talk to the most about sports, has a different appreciation for them than I do. I’ll use UGA football as an example. He attended classes at UGA- I never have. He still goes every year to the UGA/Florida game in Jacksonville- I’ve only gone once. He pays each year to have season tickets for the home games- I CERTAINLY don’t do that, although when he doesn’t want them I get first dibs (thanks Papa!)

The point I’m trying to make is while we all may say we love sports, we each love them differently. We each have a certain line we’re willing to cross. But at the same time, come Friday, Saturday, Sunday, Monday or playoffs, we rally behind our team. And we each get our butts in the stands. Why? For love of the game.