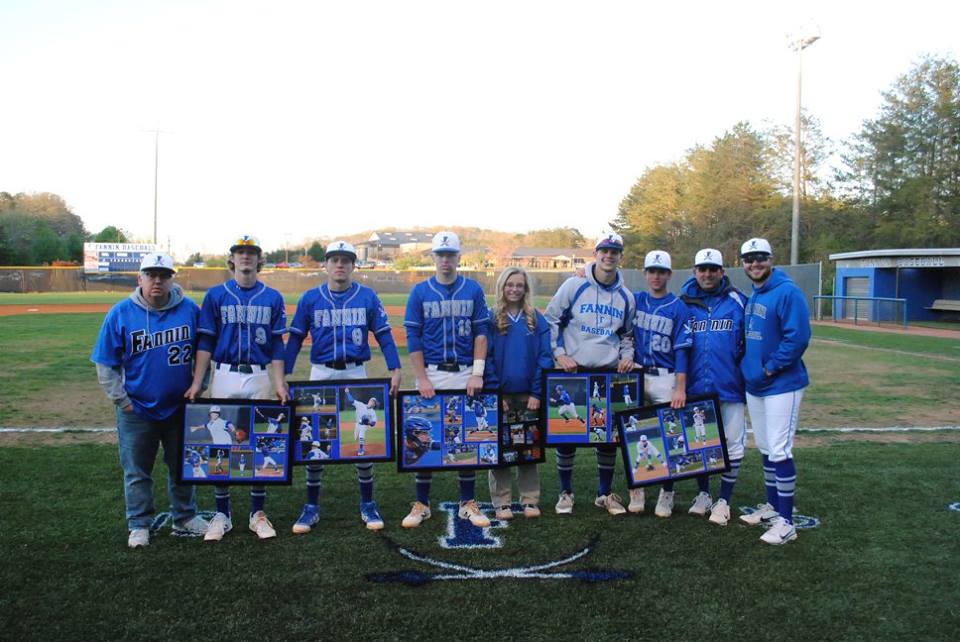 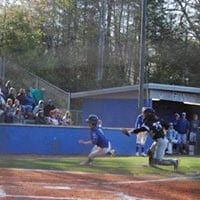 Rebel baseball. After taking the victory from the Bobcats, five young men who have been team leaders and worked hard to prepare themselves for life beyond high school were recognized and honored by friends, family, Coaches and teammates.

Grant Baker(Point University), Cody Jacobs, Jack Gobble, Drew Foresman and Garret Rogers were escorted on to the field by family and presented with memory collages of their high school careers and thanked for their dedication to Rebel Baseball.(See images below).

On the field, the visiting Bobcats started strong by putting two runs up in the first with the help of two 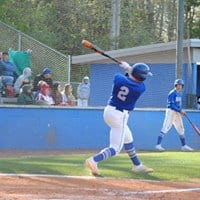 errors.  The Rebels answered in the bottom half with three of their own and would never look back.  Two doubles(Chandler Kendall and Senior Jack Gobble) and a single by Gabe Buchannan sparked the three run first Fannin.  Neither team could plate runs for their teams over the next few innings as defense and pitching stole the thunder from the guys at the plate.  In the Bottom of the fifth, the Rebels opened up once again by putting a four spot on the board and taking a commanding 7-2 lead in to the sixth.  The non region game went to the Rebels with a final score of 7-2.

On the mound, Gabe Buchannan, Senior Garrett Rogers and Senior Grant Baker combined for eight strikeouts and three walks.  The Cats had two runs on three hits on the day.  This proves the old saying that good pitching is more important than good bats.

Next up for the Rebels of Fannin will be a trip to the home of the Murphy Bulldogs in North Carolina as they finish out the regular season and prepare to play in the GHSA State playoffs for the second consecutive year. 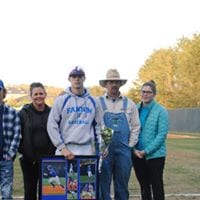 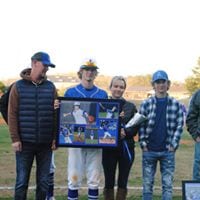 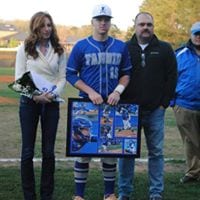 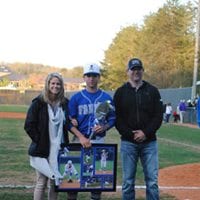 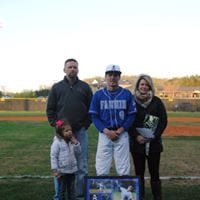