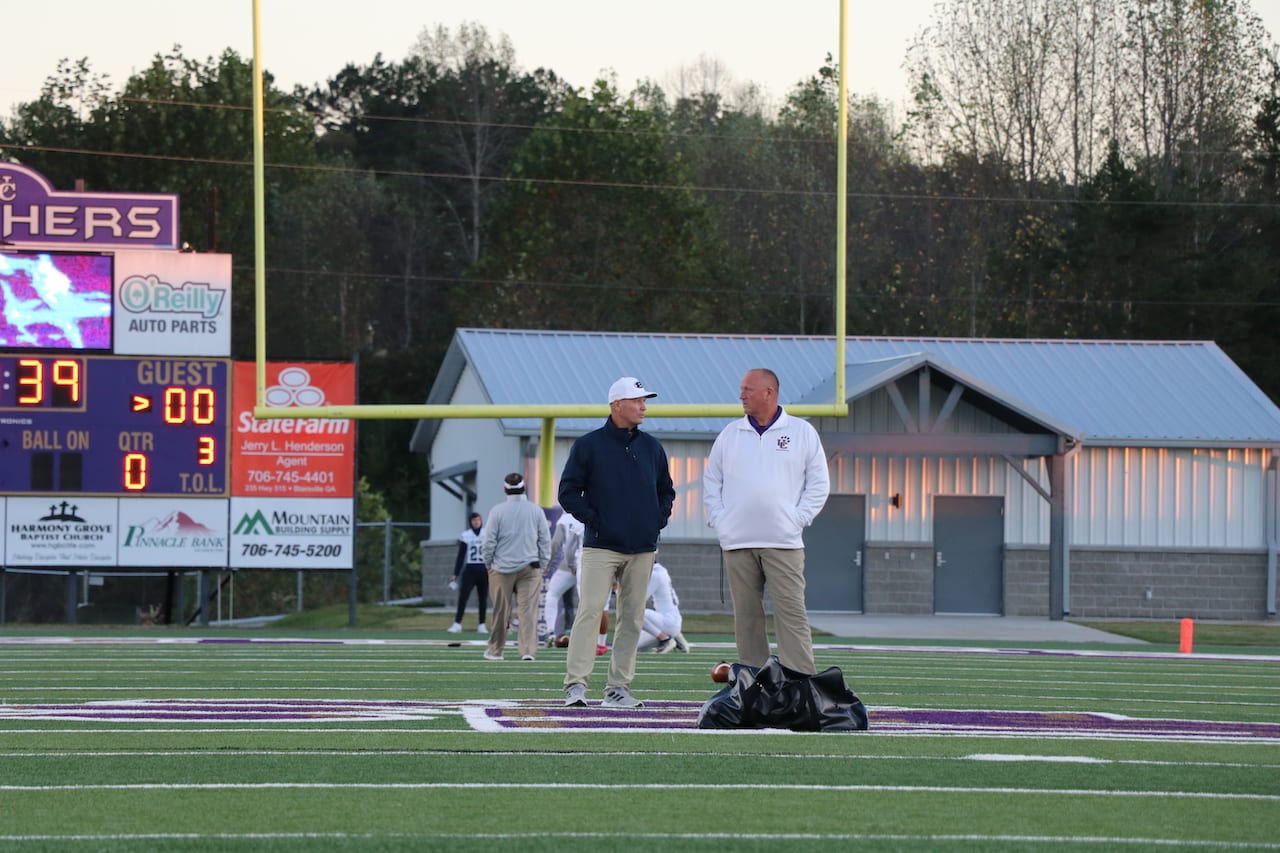 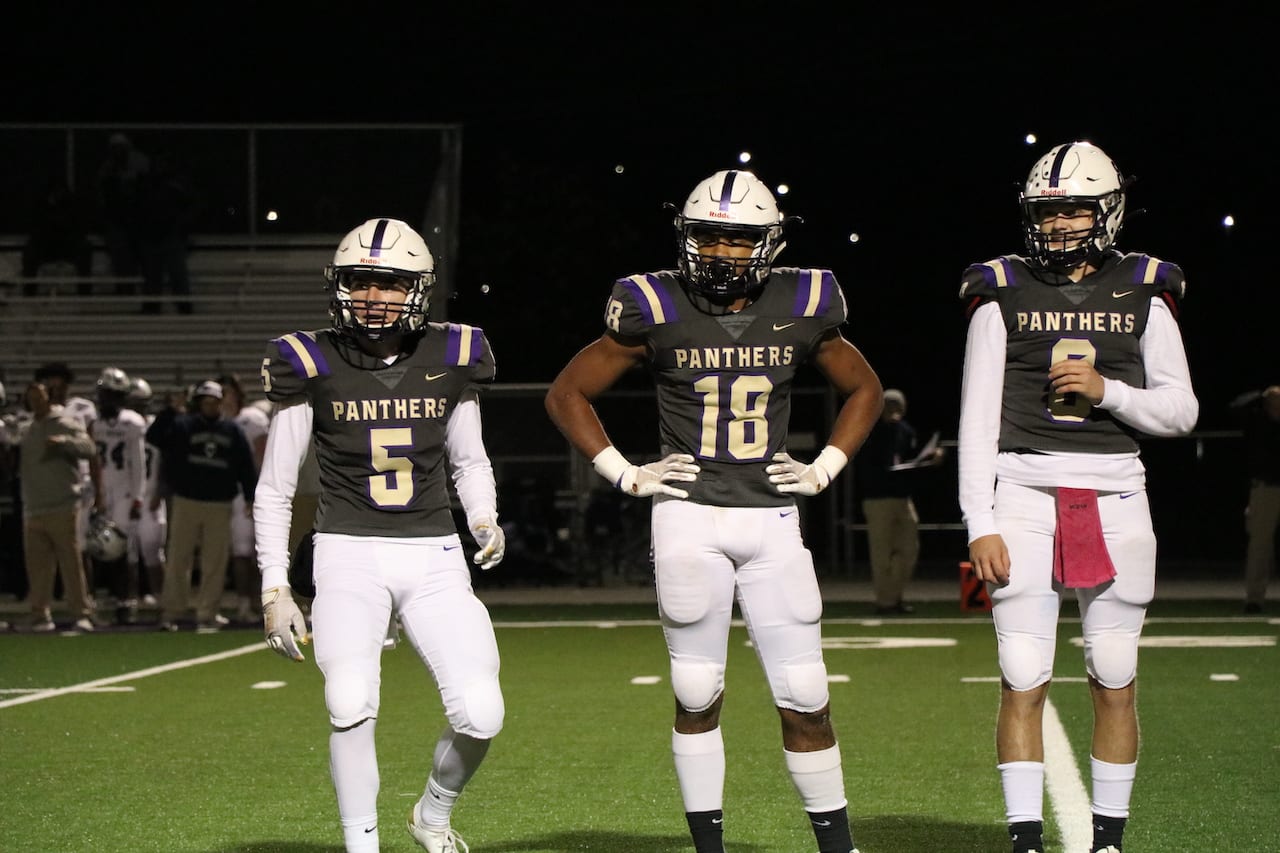 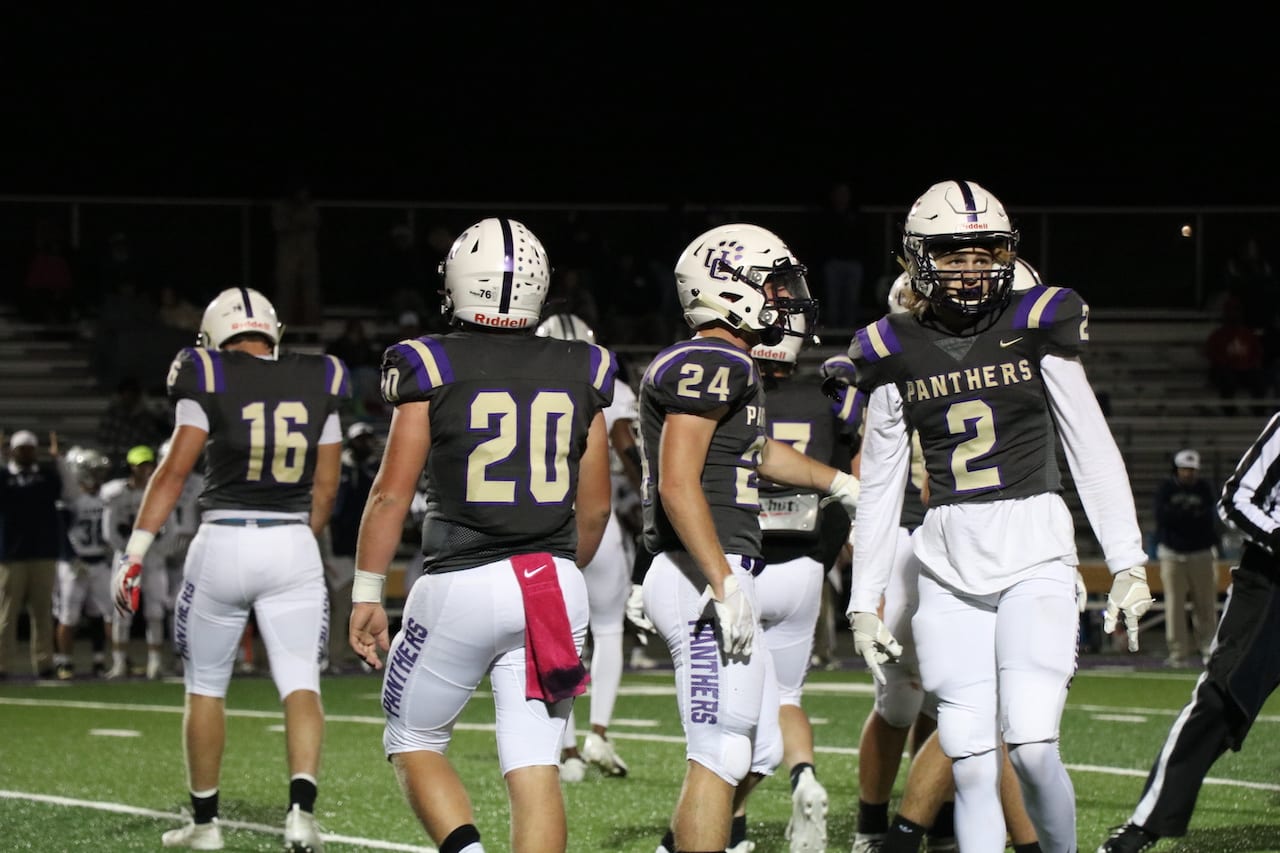 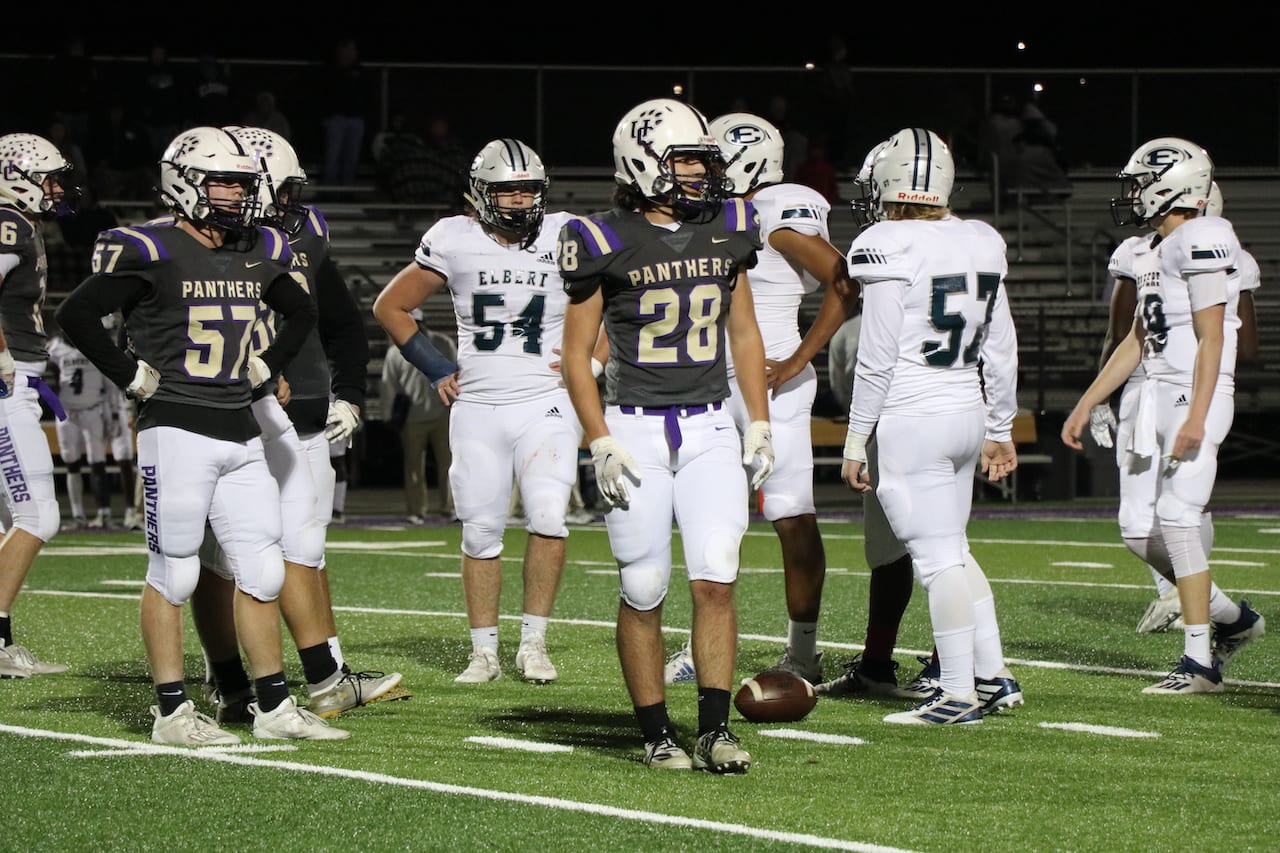 To start the second half, the Panthers came out moving the ball down the field. Getting the ball down to the Blue Devils 12 yard line after the Blue Devils committed a pass interference on a deep pass intended for Kaston Hemphill. The Panthers would have to settle for a field goal which made the score 10-3. The Panthers defense forced a much needed turnover. Noah Underwood sacked the QB and picked up the fumble near midfield. On the first play of the Panthers offensive drive, Quarterback Logan Helcher evaded tackles and found Noah Underwood for a 40 yard touchdown to tie the game at 10 a piece. The Blue Devils started to move the ball well on offense, taking the ball all the way to the Panthers 35 yard line, but the Panthers defense stopped the drive there. The Blue Devils would again, intercept another pass and return it all the way to the 5 yard line and score on a 7 yard pass after a penalty, to take the lead, 17-10. The Panthers would get the ball moving well again offensively heading into the fourth quarter. 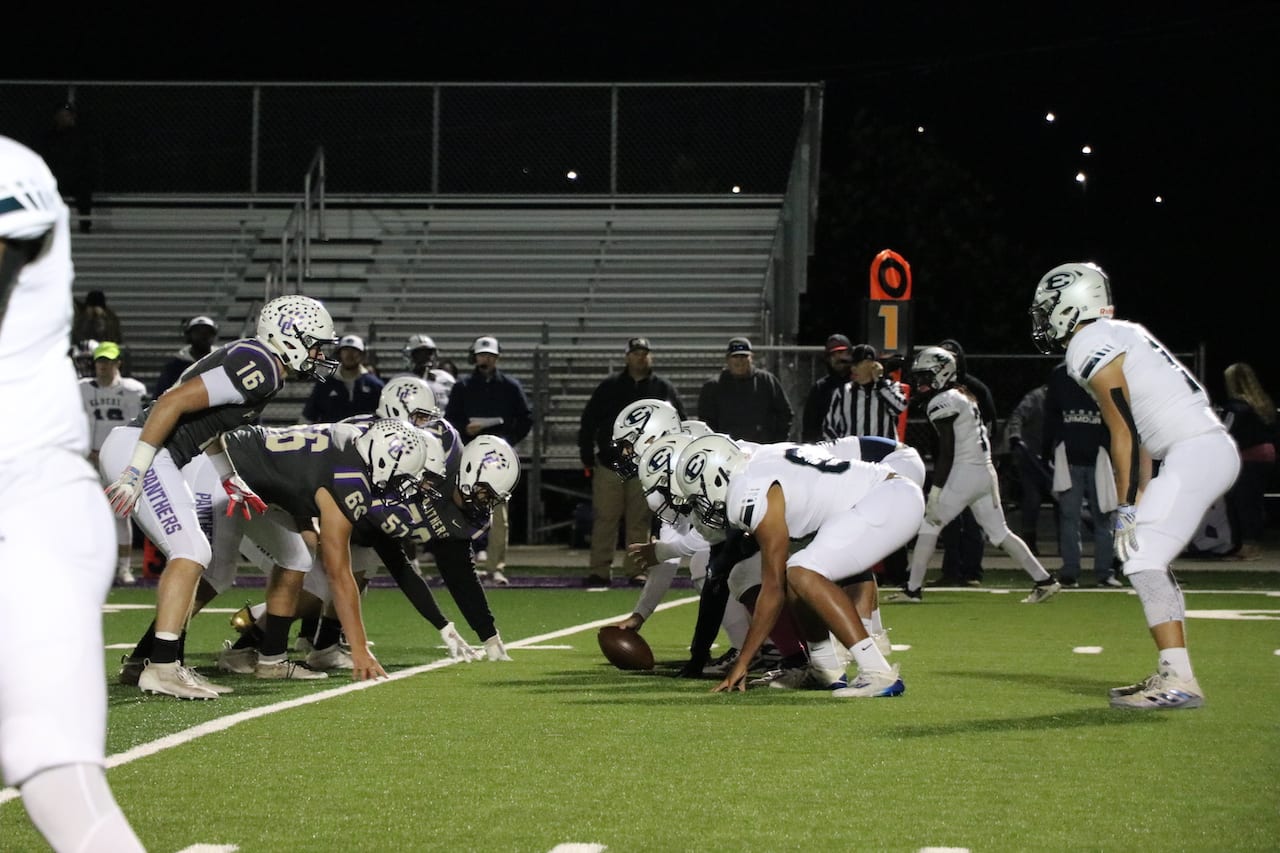 The Panthers fall to the Blue Devils, 31-10. That gives the Panthers their first region loss of the year.

The Panthers will host Rabun Gap on Thursday, November 6 @ 6:30.