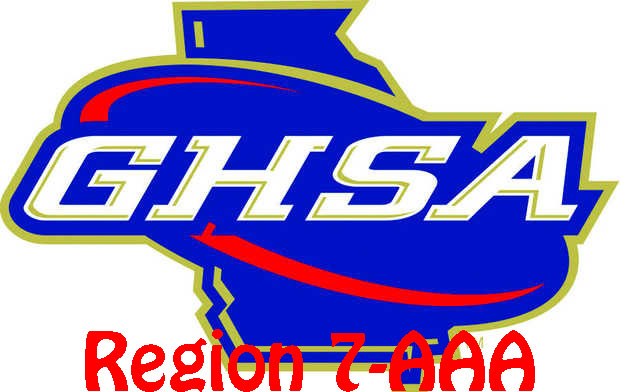 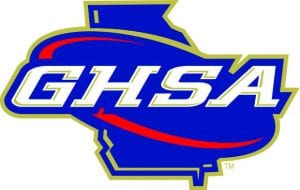 ‘It is chaos’: 7-AAA race is one of the tightest

That is what Maxpreps has said about this region and i have to agree. I still think that Fannin is one of the most underrated teams in 7-AAA this year. With that said there is still a lot to prove for the second year coach Jim Pavao. He has done a tremendous job in the short time he has been at Fannin. A team that has not been above .500 since the 2010 season (8-AA) under Coach Drennan. Also, with the highest state ranking as far back as 2004, 39th. The Rebels I believe are overlooked because of their history, but 7-AAA better look to the future because it is now.

Here is a look at 7-AAA games this week and how they stack up.

This is TeamFYNSports Game of the Week

This game has a huge impact on who finishes at the top of 7-AAA. Both teams are strong rushing teams, but Dawson can air it out if needed. With so many one-loss teams in the region, this game is important for both teams heading into the final stretch.

Banks County (2-1,5-2) heads to Dawson County (3-1,4-3) for a powerhouse match-up. Dawson coming off a big loss to regional opponent Fannin, 31-15 did not seem like the same team that has ran rough-shot so far this year. Banks having beat Fannin fairly easy comes off a win at last place Lumpkin, 48-31.

These two teams have a lot to play for, as does the entire region. No one team is in control and each of these two teams control their own destiny up to and continuing on from this point. I look for Banks to come out the winner, but if Dawson comes to play, this game could be a great one.

This is another big game this week for both teams. West Hall is looking for it first region win and Fannin is looking to improve on their, 2-1 region standing. Fannin has another reason to win this week, REVENGE. West Hall ran the field on Fannin last year to a, 49-0 beating. The Rebels have momentum coming off a, 31-15 win over first place Dawson last week.

The West Hall Spartans (0-3,2-5) is not the same team that went 6-0 in region last year. Now, with that said, the Spartans are still a threat to region 7-AAA. They have a very good run game and very capable defense that could spell diasaster for any team. I heard it said this week that nobody wants to play West Hall on the week they figure things out. Could this be the week?

The Fannin Rebels (2-1,4-3) are having a stand-out year. QB Brad Davis has been lights out this year in the passing game with the help of several star receivers. The rushing game has also been a huge part of this year’s Rebel team. Several players have ran behind a much better offensive line that protects the QB and rushers much better. Can the Rebels go the distance this year, well i think they can if they continue to believe just that. Statistically I think Fannin will win this match-up, but like it was said, West Hall shows up it might be a very tough and long evening for both teams.

The last of this weekends games goes to the East Hall Vikings and the Franklin Lions. The Vikings are travelling to Carnesville, GA. a tough ride for any team and a tough place to play this year. The Lions, whom struggled last year, barely making playoffs by edging out Fannin in the final game of regular season, has made huge improvements sitting in first place at 3-1 and 5-3. The Vikings are not to far behind them sitting in 3rd place with a record of 2-1 and 3-4.

The Vikings won their last non-region game against Johnson County, 24-14. This is also a very good team; quick, talented and strong. Maxpreps has them as one of the top four in 7-AAA for playoff predictions. I do not have many stats on either team at this time, but i have seen the Vikings in action. The Lions will have their hands full with this team.

The Franklin Lions are a much better team than in recent years. Sitting at the top, for the moment, have beat some good teams this year. They have beat Banks, 14-7 and West Hall, 21-14 just last week. I am picking the Lions in this match-up in a close game.

Lumpkin County is on a bye this week.