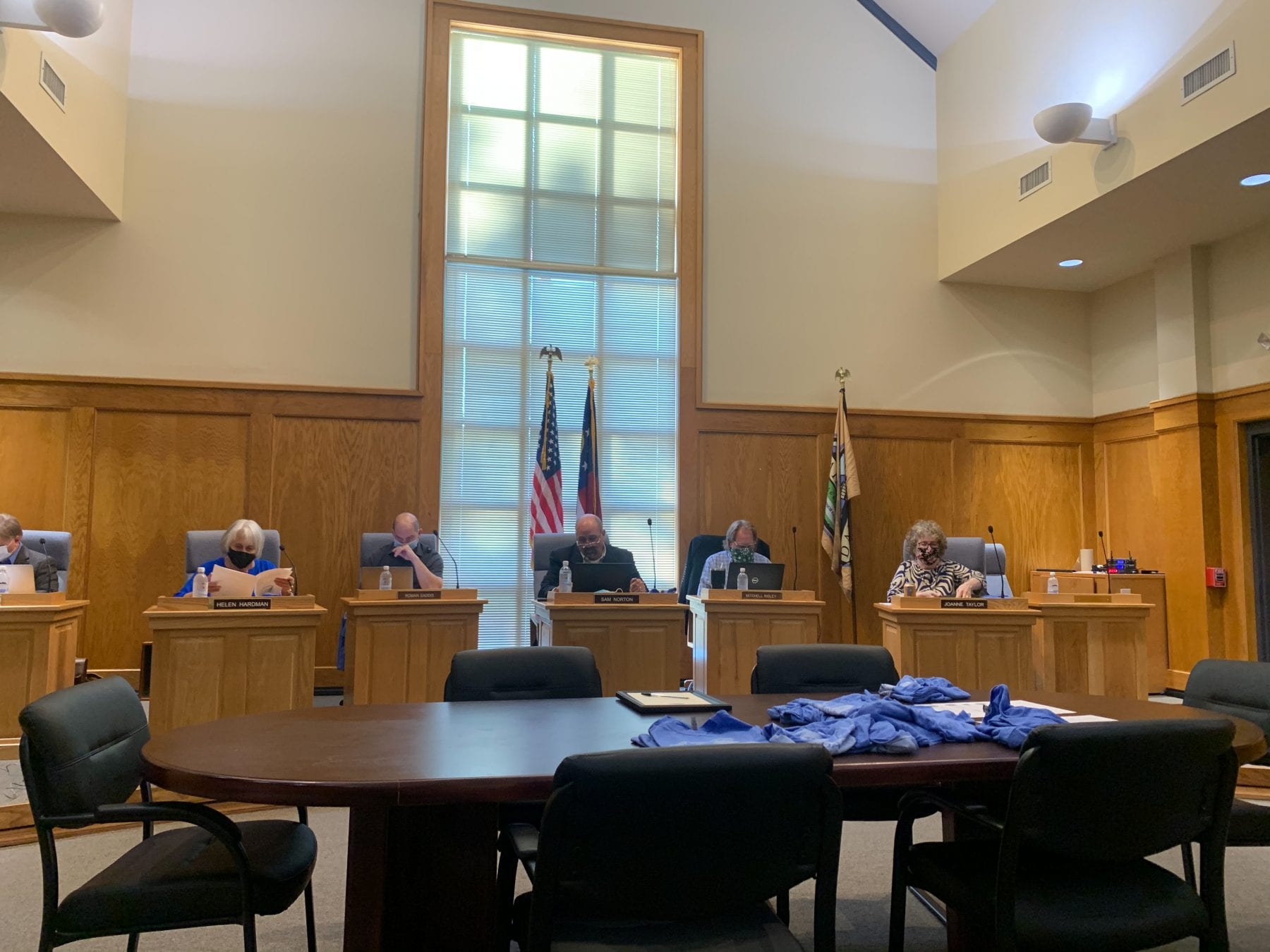 There will not be trick-or-treating on the square in Dahlonega. Not condoned by city council anyway. Halloween on the square has been a “merchant driven” event, according to Mayor Sam Norton.

Norton said that, traditionally, thousands of children take part in Halloween festivities on the square.

Norton said they have decided to leave it up to individuals cannot prevent the public from partaking in holiday traditions and are “stuck between a rock and a hard place.” The council discussed it was a public safety issue. 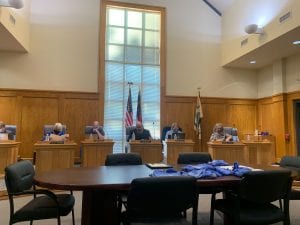 “It’s something that the community thoroughly enjoys, and I’d love to see it continue but I don’t know if during a pandemic is the right time,” Mayor Sam Norton said. “We cannot stop individuals from expressing their behavior and handing out candy anyway, but we cannot sponsor or promote it.”

Post 4 member Johnny Ariemma said he is “hesitant” to participate in his own neighborhood but “hates to disappoint the kids.”

Mitchell Ridley said it is not a city-sanctioned event, but halting Halloween is not possible.

“There’s nothing that a city can do to stop it,” Ridley said.

Penny Sharp, business owner of Ghost Tours, spoke on behalf of having to restrict her walking tours.

“I would like you to imagine that you are asked to conduct your business based on the rising and setting of the sun. Pretty ridiculous when you think about it,” Sharp said.

Sharp said that her business is a “benefit” that draws people from Atlanta and across North Georgia. To restrict the hours of walking tours would hurt their small business of history. There were additional accusations of destroying tombstones – according to Sharp – which she deemed as offensive.

“The thought that we would damage something there in front of an audience is kind of Ludacris,” Sharp said.