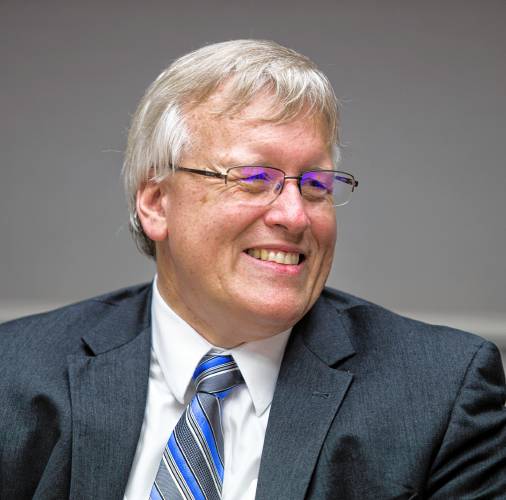 An Instant-Runoff bill will hopefully be introduced in the Georgia legislature this year.
The arguments against passing it are nonsensical.

A simple description of Instant-runoff is when you go and vote if no candidate gets 51%
of the vote you do not need to come back and vote again two months later. The new
voting machines in Georgia make it possible that voters can go ahead and list their first,
second, and third choice candidates at the same time. Therefore, if your preferred
candidate doesn’t finish in the top two, your vote automatically goes to your second
choice so there’s no need to come back a couple months later. With the vote tallied on
election night, we find out who the winner is then.

Instant-runoff also helps avoid spoiler candidates, such as if Democrats recruited a
candidate to run as a “libertarian” or “pro-life” candidate just to peel off votes from the
Republican nominee in order to force a low turnout runoff where they can shift the
election result.

Instant-runoff most importantly saves Georgia a ton of money. The local option would
just be saying the locality can use this instead of a traditional run-off if they want and
running a run-off kills local budgets. For example, DeKalb County has to pay about
$300,000 if they end up having to run a run-off. For Fulton County it’s $1.1 million and
for Cobb County it’s almost $300,000. So for a lot of these localities, especially smaller
ones, run-offs are a real budget breaker. If they instead had the option of Instant-runoff, it
would save all that money.

There are two ways to implement Instant-runoff in Georgia. The first is just a local
option. The second way is having a Study Committee in place to study the process for a
year, and let voters have input before they then make a recommendation going into the
2021 session. Neither of these routes would affect the upcoming November presidential
races, or any of the state-wide races.

Other states like Utah are having great success with Instant-runoff giving a nice apples to
apples comparison because they used the local option. In their last state elections over
90% of voters listed their second preferred candidates on their ballot. In comparison, the
last Georgia State Senate race saw Kay Kirpatrick win after a run-off, but had only half
of the initial voters turn out the second time. Utah’s really given us a great example by
being the first one to try this kind of option.

Efforts like Georgia Instant Runoff help educate voters across the state about the benefits
of this simple yet cost-effective system. They have election data and comparisons
showing the differences between local budgets. They also show how to protect against
low voter turnout which has helped Democrats more than Republicans over the last few
years.

Georgia should introduce an Instant-Runoff Study Committee this year, and then have a
floor vote in the House on a local option. This way, the state can take time answering
questions before hopefully implementing the system in 2021 after the 2020 races are
complete.