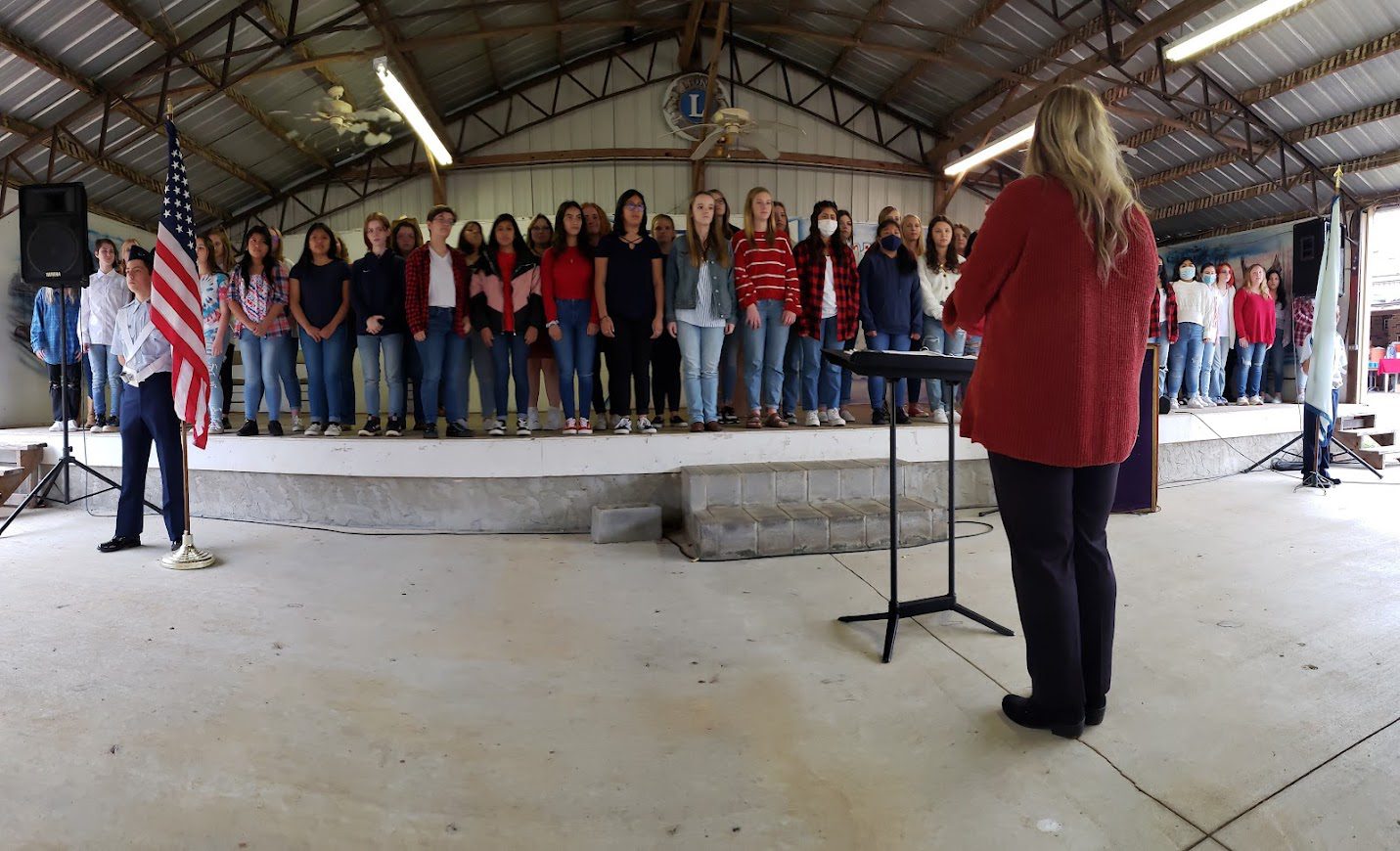 Ignore the media hype. Research presidential candidate’s character, knowledge and Federal governmental abilities. ONLY one candidate has consistently voted as he said he would when running for office and has not lost his cool under duress, demonstrating the kind of man we want as president. Ted Cruz.

The last time that virtually the entire Washington elite/establishment so uniformly disliked and feared a candidate was Ronald Reagan. They said he was too extreme to be elected.

Cruz is the ONLY candidate who knows the inner workings of all three branches of the Federal government necessary to root out its massive corruption. Cruz is a threat to all lobbyists.

Cruz was the director of the Bush FTC Office of Policy Planning. He knows which government regulations and policies destroy jobs.

As Texas Solicitor General of 700 attorneys, Cruz personally defended the Constitution in front of the Supreme Court and showed his persuasive executive ability by getting 31 states to file jointly with him to defend our bill of rights. Only Cruz knows and will appoint Constitutional law abiding people to the Supreme Court, essential to reinstate the rule of law.

Cruz understands and has exposed the legislative gimmicks that Congressional leaders use to make it look like they are trying to reduce government spending while facilitating the opposite for their lobbyist’s donors. That is why Cruz is so hated and feared. With a President Cruz, legislators will not be able to do business as usual without it endangering their reelection.

1 – Strength of Character – Ted Cruz is the ONLY presidential candidate who has acted presidential. And he is the ONLY candidate that has always voted the way he said he would prior to being elected.
2 – Legal – Ted Cruz was solicitor general of Texas for five years. He is the ONLY candidate for president who knows just about every conservative constitutional lawyer in the country and, as President, will recommend appointments of ONLY proven Constitutional law abiding judges. He personally defended our bill of rights before the Supreme Court. We must have someone with Ted Cruz’s legal and Constitutional knowledge.
3 – Executive Ability – Cruz has exceptional organizational skills. As solicitor general of Texas he had over 700 attorneys working for him. In the landmark Second Amendment case of the District of Columbia versus Heller, Cruz assembled a coalition of 31 states guaranteeing an individual the right to keep and bear arms. That is the organizational and political knowhow we need from a president.
4 – Legislative Process – Cruz knows it BETTER than any of his opponents. For example, he pointed out that President Obama has not met the disclosure conditions of the Corker Amendment. Therefore lifting the sanctions against Iran is illegal and that any bank that releases funds to the terrorist Iranian government risks being prosecuted for violating the law.
5 – Ability to Communicate Persuasively – At Princeton he was the US national debate champion. While at Harvard Law School be was a semifinalist in the World Debate Championships. Harvard law professor Alan Dershowitz said Cruz was the brightest student he had ever had. Cruz, when given the chance to debate one on one, virtually always has the clearest most coherent argument backed by facts. Why do you think journalists have done their best to ignore him?
6 – Economic Knowledge – Cruz was the director of the Office of Policy Planning at the Federal Trade Commission. He has a solid knowledge of free market Classical and Austrian school economics which has virtually always resulted in economic prosperity, ESPECIALLY for the poor. Cruz understands HOW government interference in the economy destroys jobs through punitive unnecessary regulations and how to fix it. He also supports a simple flat tax and abolishing the IRS.
7 – Outsider Political Courage – He is the ONLY OUTSIDER with INSIDER knowledge. He has continuingly exposed GOP leadership legislative gimmicks to make it look like they are against something while actually facilitating it. He has pledged to repeal every unconstitutional executive order of President Obama on day one and regulations not constitutionally legislated. This is why the elite political establishment hates and FEARS him.
8 – Moral & Ethical – Cruz is a pro-life practicing Christian. He is also virtually the ONLY candidate that has pointed out that the Constitution does not give the Supreme Court the authority to legally mandate abortion or gay marriage. He has led the fight to defund Planned Parenthood.
9 – Amnesty – Cruz is the ONLY candidate that has ALWAYS been against amnesty for illegals. He was instrumental in stopping the McCain/Rubio “Group of Eight” amnesty legislation.
10 – Education – He is for abolishing Common Core and the Federal Department of Education and having educational decisions made by the people closest to the students.
11 – Foreign Policy – Cruz is a member of the Senate Armed Services Committee and subcommittees on Emerging Threats and Capabilities, Sea Power, and Strategic Forces. He does not need a crash course in foreign policy.
12 – Cruz can unify and win – When Cruz started his Texas Senate primary campaign against the then most powerful politician in Texas, Lieut. Gov. David Dewhurst, Dewhurst had a 97% name recognition and a net worth of over $200 million, a good chunk of which he used to run in the primary against Cruz. Cruz started with a 2% voter recognition and no money. The GOP Washington and Texas political establishment backed Dewhurst yet Cruz still won.
Rush Limbaugh said, “If you’re looking for the Republican candidate who is the most steadfastly opposed to liberalism, whose agenda is oriented towards stopping it and thwarting it, and defeating it – it’s Ted Cruz.”
Mark Levin said of Cruz, “He’s the most consistent conservative candidate running.”
Sean Hannity said “Cruz is like the conscience of a conservative in a Senate that is gutless, timid, and cowardly.”
In summary Ted Cruz has the STRONGEST PROVEN Conservative Constitutional track record. That, together with his proven integrity and ability to clearly and persuasively explain what is at stake to our national security and what must be done to turn around our economy, makes him the most qualified as well as the most likely candidate to win the presidency. Under Ted Cruz’s leadership the USA can regain its position as the ‘shining city on the hill’ of the free world.
Opinion by James F. Davis