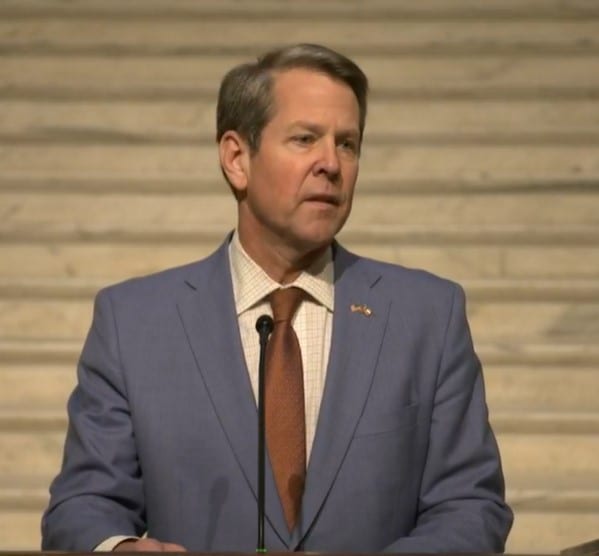 Kemp called the actions of the extremists “un-American” and a “disgrace.” He commented on the peaceful protests that took place in Georgia over the summer, but “we did not allow anarchy and we certainly will not allow that now.”

He condemned those breaking into government buildings and berating police officers. The governor also alluded that a special session in Georgia would have ended in similar violence and denounced Rudy Guiliani for his “trial by combat” comments. 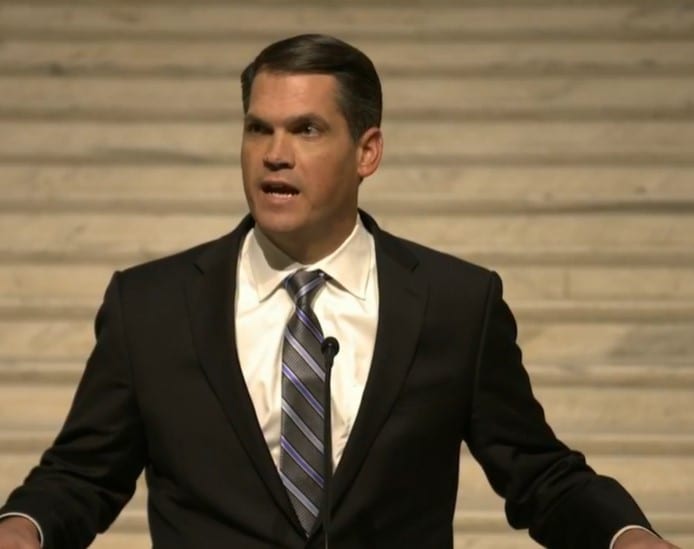 Duncan “strongly and vehemently condemned the rioting and violence at the U.S. Capitol and other places across this country.” He asked President Donald Trump to deliver clear instructions to those in Washington DC and tell them to peacefully leave the Capitol. As for Georgians, Duncan implored them to “put down their differences, their partisanship, and pick up their freedom.”

“The shocking images we have seen from our nation’s Capitol today are indefensible, un-American, and frankly heartbreaking. I stand here with our governor, out lt. governor, and the support of the members of the General Assembly to condemn in the strongest possible terms these acts of lawlessness,” Ralston stated.

He remarked that the loss of an election isn’t a reason to “jeopardize” the safety of other citizens and reminded everyone that “we are one nation under God.”

Kemp added that they are looking into increased safety protocols ahead of the legislative session which begins on Monday. 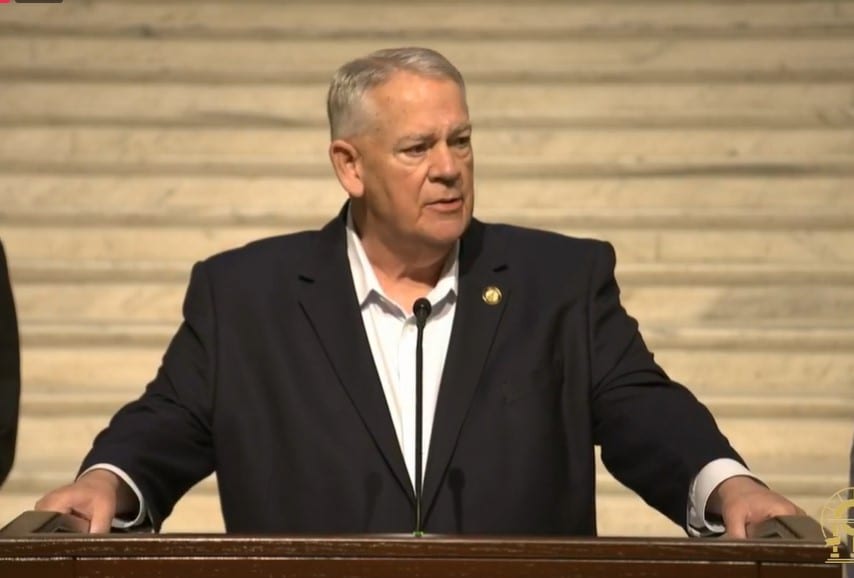 “We will move forward together working on the things that really matter to the people of our state,” Kemp ended.

Earlier today, Secretary of State Brad Raffensperger and staff were evacuated from their offices because of threats.

One woman was shot to the chest at the Capitol and the streets in DC continue to be filled with people. At this time, capitol police and other officers are working to clear out the Capitol. Some senators and representatives are hopeful they will return to Congress tonight.