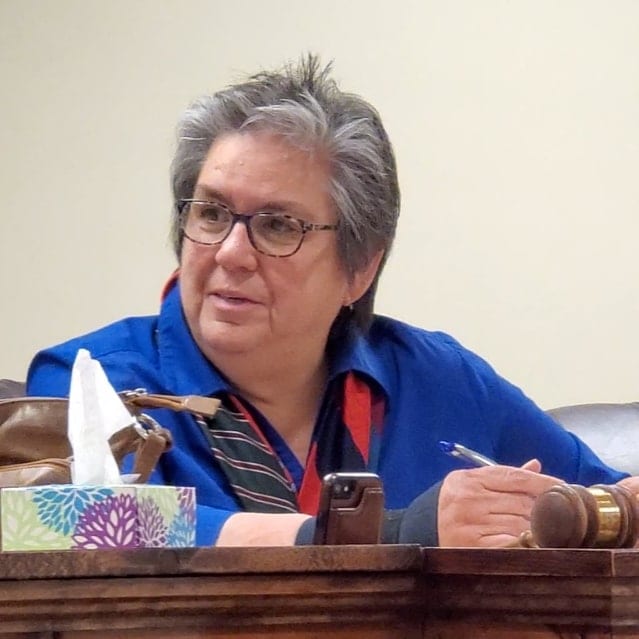 Towns County was ranked number 10 in the nation for increases and bad results and number one in new COVID-19 hospitalizations. In the last week, Towns confirmed 62 new cases with a positivity rate of 17.8 percent. The target rate for COVID-19 is five percent.

Chatuge Regional Hospital is currently full. Ordiales asked everyone to be careful because there’s no room at the hospital. The ICU and regular rooms are booked at Union General Hospital. Georgia hospitals are facing three issues: space, stuff, and staff. All three are running low.

“Their biggest concern now is they’re going to have to place less care on folks, “Somebody who is 90 who is sick do they really transport them because they have nowhere to take them.”

Emory and CDC condemned the vaccine rollout, stating that some vaccines in the state were wasted due to the lack of people available to receive the vaccine. As of Tuesday, 95,706 Georgians had taken their first COVID-19 shot. Both Pfizer and Moderna are a two-shot vaccine.

Follow the guidelines of gatherings of no more than 50 people and six feet of separation urged the local hospitals.

Election and qualifying fees were approved for the 2021 elections.

Hiawassee also paid off the remaining balance for a $1.2 million loan with a 4.375 interest rate. The city had paid $850,000 in interest with 18 years left on the loan. Hiawassee saved approximately $500,000 in interest.