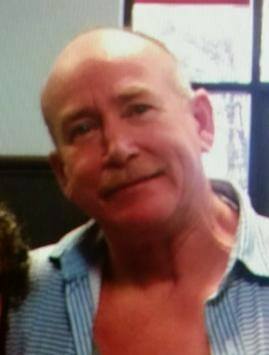 Tom Jones, reported missing March 4th, has been located in Vegas.  According to a report early Friday morning March 11th, from Gilmer County Sheriff’s Office Jones contacted Detectives and let them know he was fine and was in Las Vegas.  We have no information as to why he waited this long to notify someone of his whereabouts, or if he was aware of the search efforts.

Last week the Gilmer County Sheriff’s office had asked everyone to be on the lookout for the missing man.  Tom Jones age 54, was last seen Friday, March 4, 2016 at 10 am.   He was driving a black 2015 Dodge Ram and it was believed he left Ellijay headed to the Atlanta area to purchase a hot tub from an individual. He had not been seen or heard from since until today.