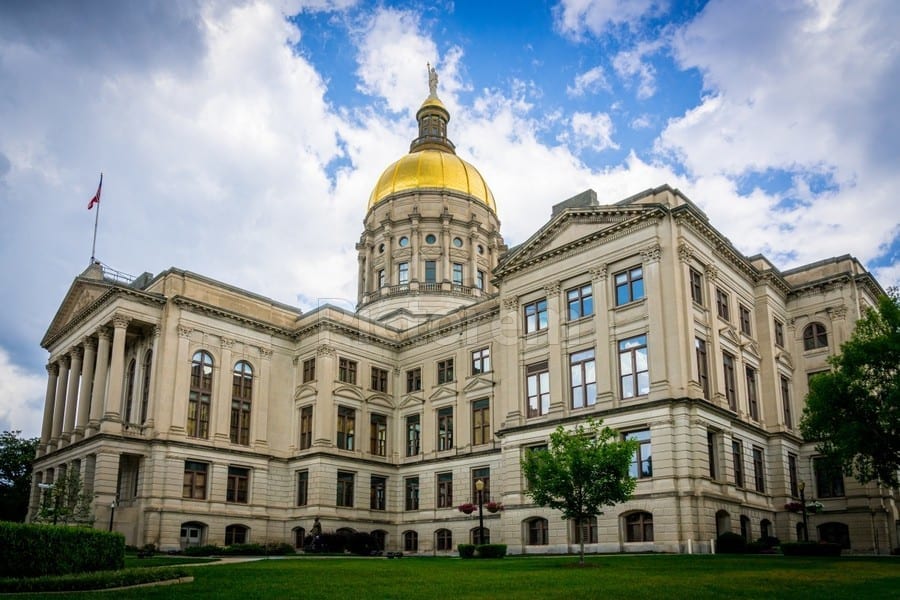 “In the last two days, more than 1,000 rockets have been fired at innocent men, women and children in Israel. The Israeli people are being attacked by Hamas terrorists bent on killing as many civilians as possible. It is appalling, and it must end.

“We send our love and prayers to our friends in Israel — a nation that remains one of the most loyal and important allies the United States has ever known. May God protect them and keep them safe.

“We call on the White House to denounce these barbaric acts of terrorism and to rally the peace-loving nations of the world in defense of Israel and its people.”