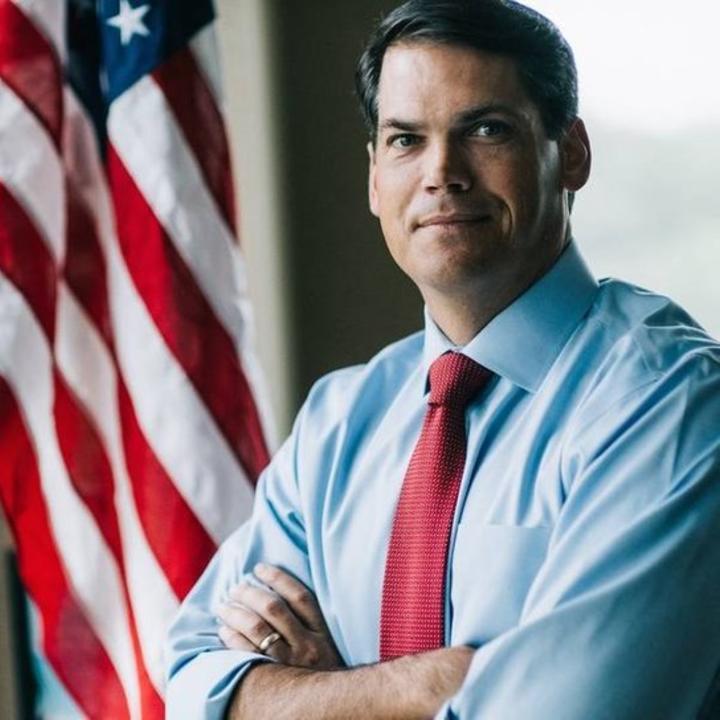 ATLANTA – Earlier today, Lt. Governor Geoff Duncan released a statement on his decision to not run for reelection. He plans to focus on forging a new version of the Republican Party.

Duncan’s political energy will go toward the organization GOP 2.0. The group seeks to reform the Republican Party through policy, empathy, and tone, or PET for short.

“It always feels coldest right before the sun rises. I believe that is the exact moment in time the Republican Party is caught in right now, and I am committed to being a part of creating those better days ahead for our conservative party all across this country.  The national events of the last six months have deeply affected my family in ways I would have never imagined when I first asked for their support to run for Lieutenant Governor in 2017.  Through all of the highs and lows of the last six months they have never left my side and are once again united behind me in my pursuit of a better way forward for our conservative party – a GOP 2.0.

Today, I am announcing that I will not be seeking reelection for a second term as Lieutenant Governor.  It is truly an honor to serve as Lt. Governor and I have no intention of slowing down on my policy over politics platform. The people of Georgia elected me to serve four years and I will give them nothing less.  I look forward to working with the Senate during the upcoming Redistricting special session this fall and the 2022 legislative session starting in January.  Our office will continue to go to work each and every day looking for ways to positively affect the lives of all 11 million Georgians.

In the coming months, I will begin transitioning a majority of my political energy toward helping to build out an organization called GOP 2.0 on a national level.  This organization will focus on healing and rebuilding a Republican Party that is damaged but not destroyed through a strategy called P.E.T. Project.  GOP 2.0 will work hard every day reminding Americans the value of conservative Policies through genuine Empathy and a respectful Tone. This effort will no doubt be challenging but well worth it because both this country and this Party deserve better.”

Duncan supported the election results in November 2020 and earned the ire of former President Donald Trump (R) as well as his supporters.

Trump already endorsed Congressman Jody Hice (R) in his bid against incumbent Secretary of State Brad Raffensperger (R). He’s likely to find to endorse candidates in the Lt. Governor and Governor’s race too.

Duncan’s decision and Trump’s involvement in Georgia politics speak to the divide within the current Republican Party. It’s unclear which direction will prevail. However, Wyoming Congresswoman Liz Cheney (R) lost her leadership position in part because she wasn’t “towing the party line.”

She chose to continue to speak out about Trump and “the big lie” about the 2020 election, a narrative that many Republicans continue to believe.

Predominately, Republicans are choosing to stand by Trump for the time being.

With Duncan out of the race, the talk will turn to who will decide to run. Several Georgia GOP legislators might be weighing their options. Jeanne Seaver of Savannah announced her campaign previously.