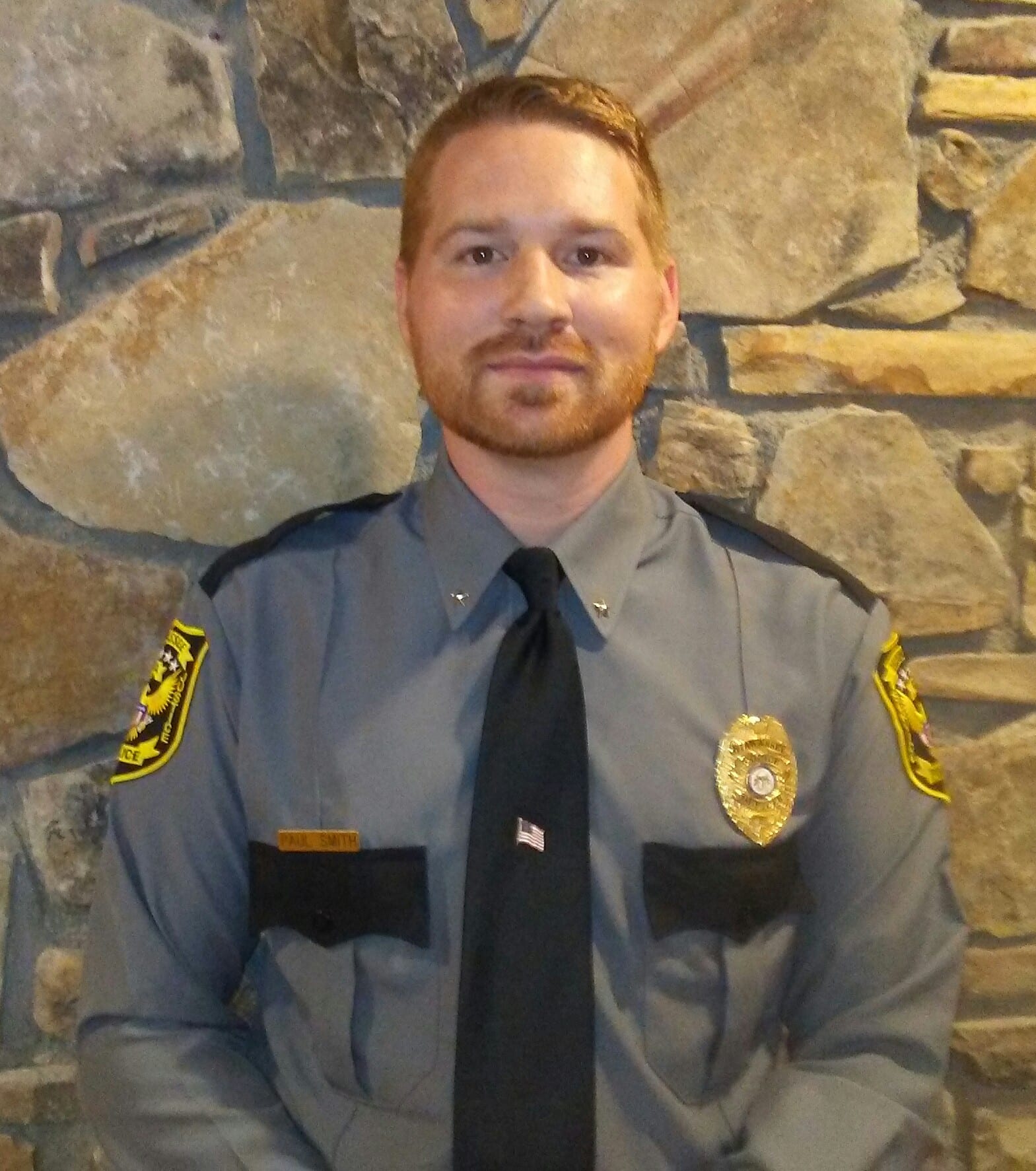 Smith served as an officer with the Cobb County Police Department for three years and as a deputy with the Towns County Sheriff’s Office from March, 2009 until June, 2010. Chief Smith has worked with the Hiawassee Police Department since 2010. 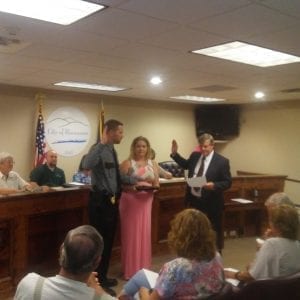