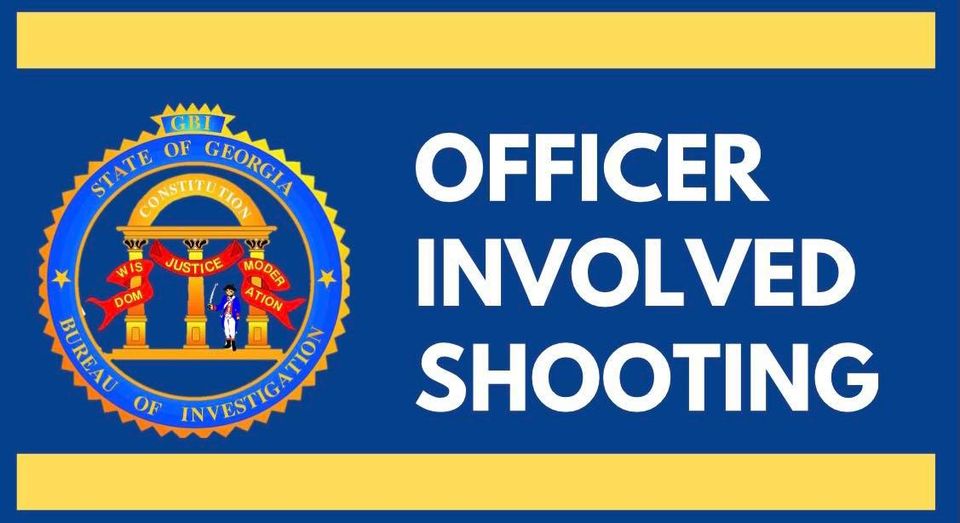 The deceased woman has been identified as Jessica Worsham, age 43, of Hoschton, GA.

On Friday, November 5, 2021, at around 9:20 p.m., Jackson County Sheriff‘s Office deputies responded to a 911 call from a residence located at 6416 GA Hwy 124 in Hoschton, GA.  The call was about a domestic situation where the homeowners wanted a non-resident out of the home.  When deputies arrived at that location, they made contact with a woman at the front door of the residence. The woman pulled out a firearm and pointed it towards the deputies.  The deputies gave verbal commands for the woman to drop the weapon. The woman opened fire on the deputies.  One of the deputies was hit and injured.  The other deputy returned fire, hitting the woman and killing her.  The injured deputy was taken to a local trauma center where she remains in critical condition.

The identity of the woman who fired at the deputies is being withheld until proper notification to the next of kin.  She will be taken to the GBI crime lab in Decatur for an autopsy.

The GBI will continue to conduct an independent investigation.  Once complete, the casefile will be provided to the Piedmont Judicial Circuit District Attorney’s Office for review.