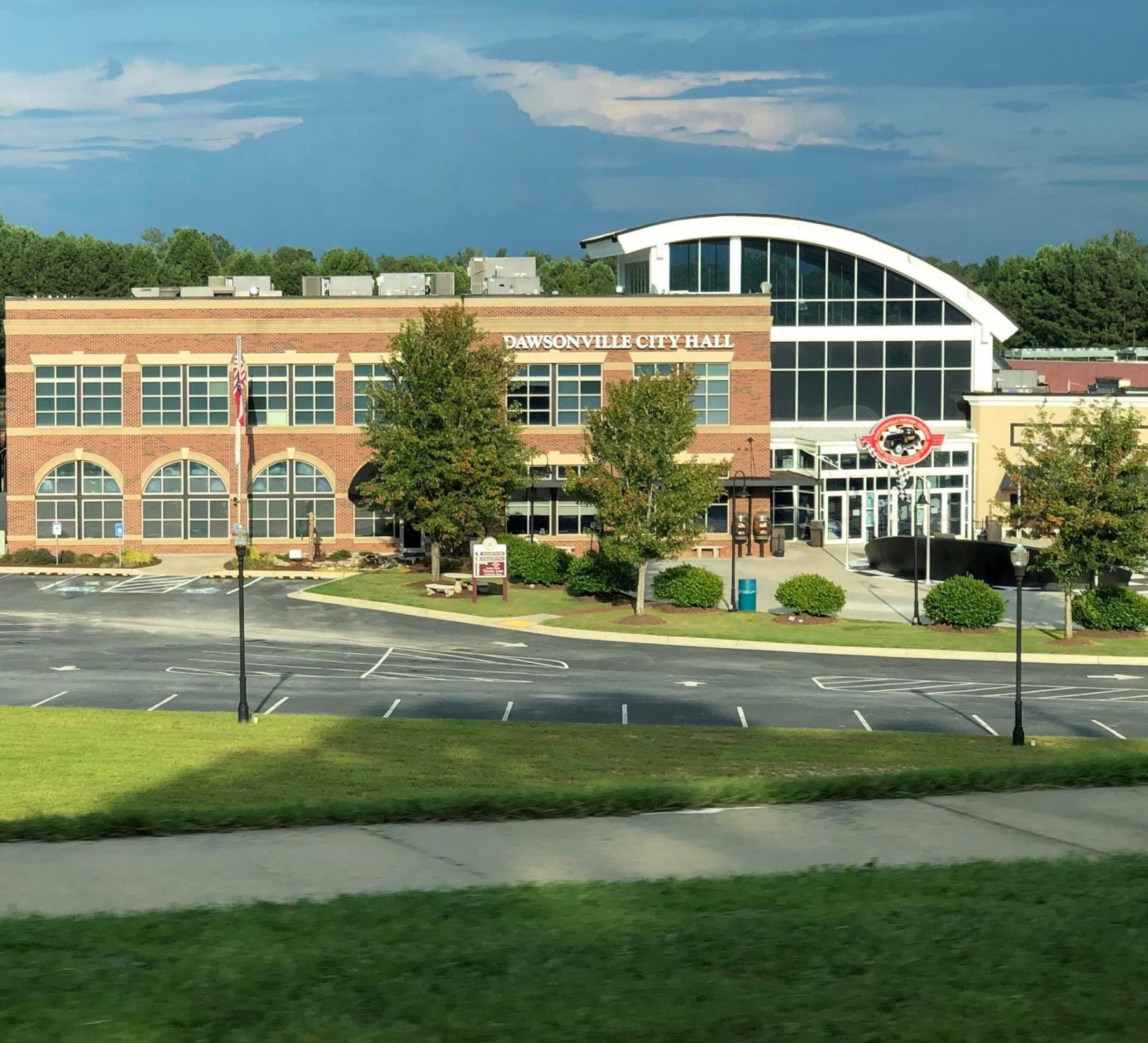 The Council could have approved the annexation Tuesday, however, an error in the parcel number listed in the legal advertisement led to a request by the applicant for a postponement until October. The County will have to re-advertise the annexation request.

Council held the first reading of an ordinance to amend its Code of Ordinances regarding fire and protection to align with the county code.

Council voted 3-0 to approve a resolution to accept funding in the amount of $1,212,174, open a bank account and execute documents related to the American Rescue Plan Act. The City has received $606,087.

Following an executive session, Council approved a settlement with former employee Ms. Copeland that involves a cash payment, change of separation from the City from termination to resignation in lieu of termination, an agreement that the City will not contest Ms. Copeland’s application for unemployment insurance benefits.