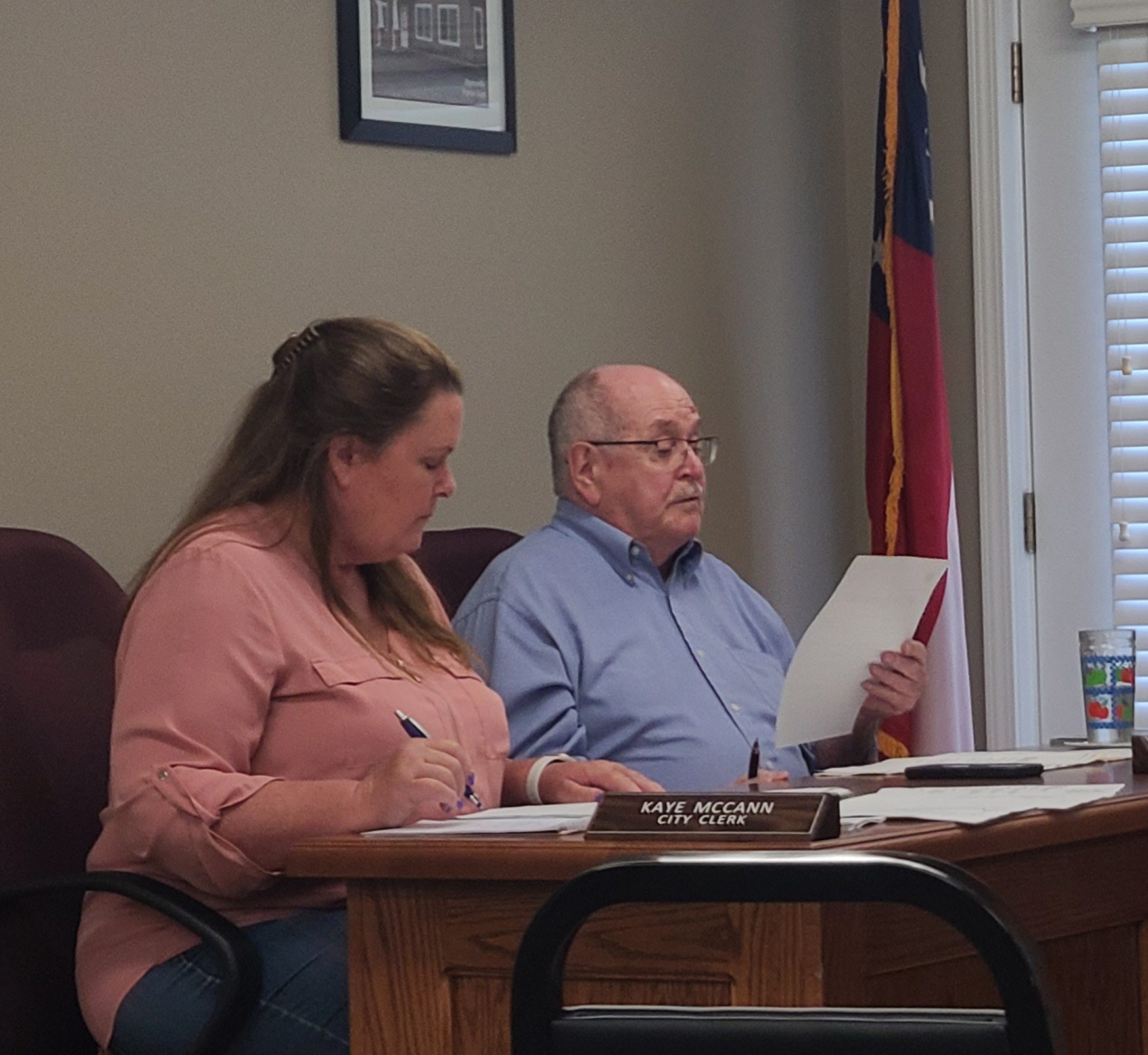 Blairsville will receive two separate ARP payments for a total of $240,000. The first payment has already been distributed to the city, but the second pay won’t be disbursed until 2022. The city has until 2025 to spend the money.

ARP is a $1.9 trillion stimulus bill passed earlier this year to help communities during the COVID-19 pandemic. Non-entitlement units of local government, as a whole, received $19.5 billion of the stimulus package.

ARP has strict guidelines in place, which are continuing to change on an almost daily basis. Blairsville hasn’t spent any of the money at this time. Whenever Blairsville decides to spend some of the funds, they must send a report to the government detailing that they were correctly spent. The city can be held liable if funds are spent in a way deemed incorrect. 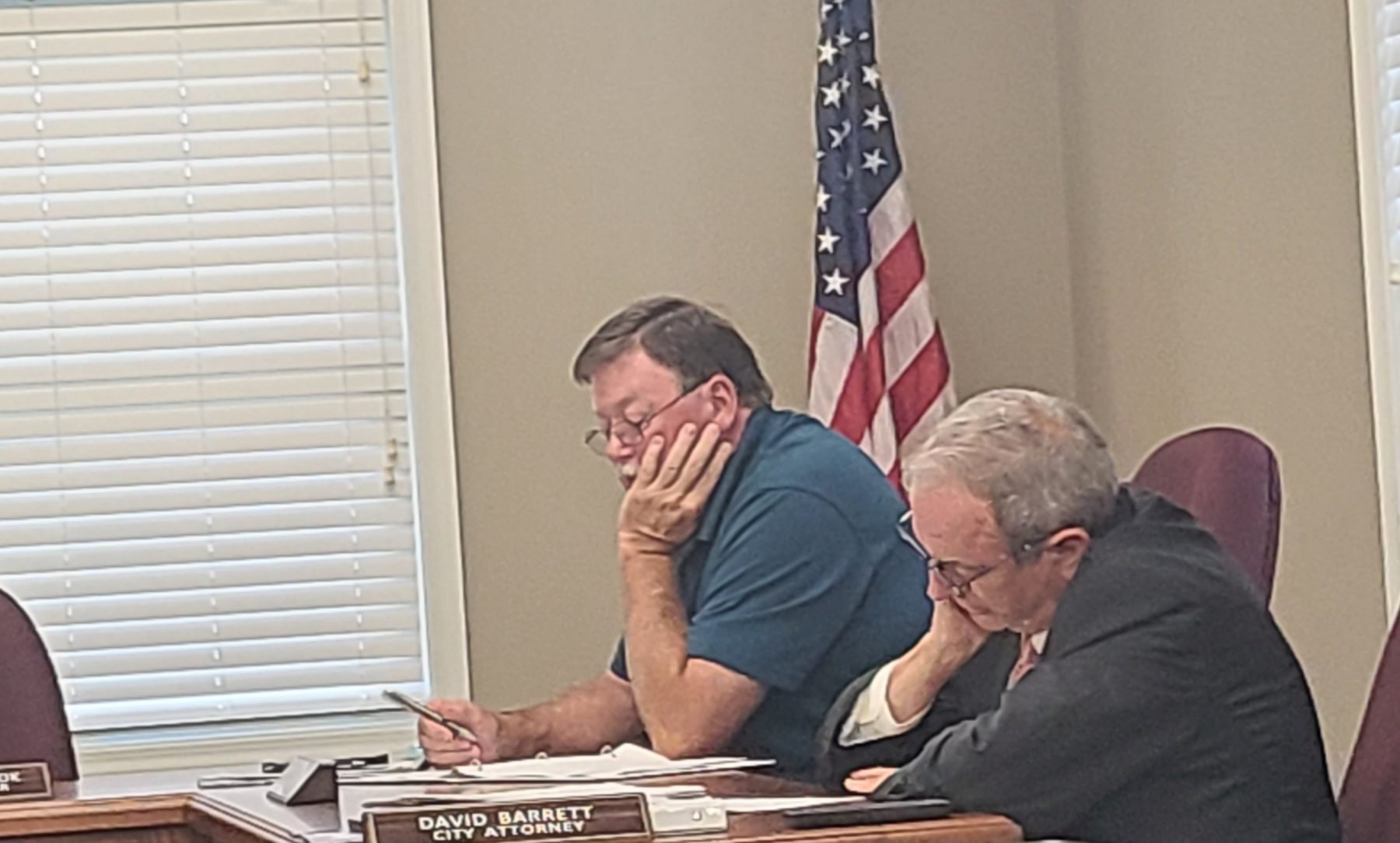 The federal funds are distributed by the state and office of planning and budget to the city of Blairsville because the federal government considers Blairsville a non-entitlement entity due to size.

The addendum to the city’s alcohol ordinance to include brewpub licenses officially passed during the August city council meeting. It also includes a provision for regulating alcohol consumption at outdoor events held by alcohol licenses.