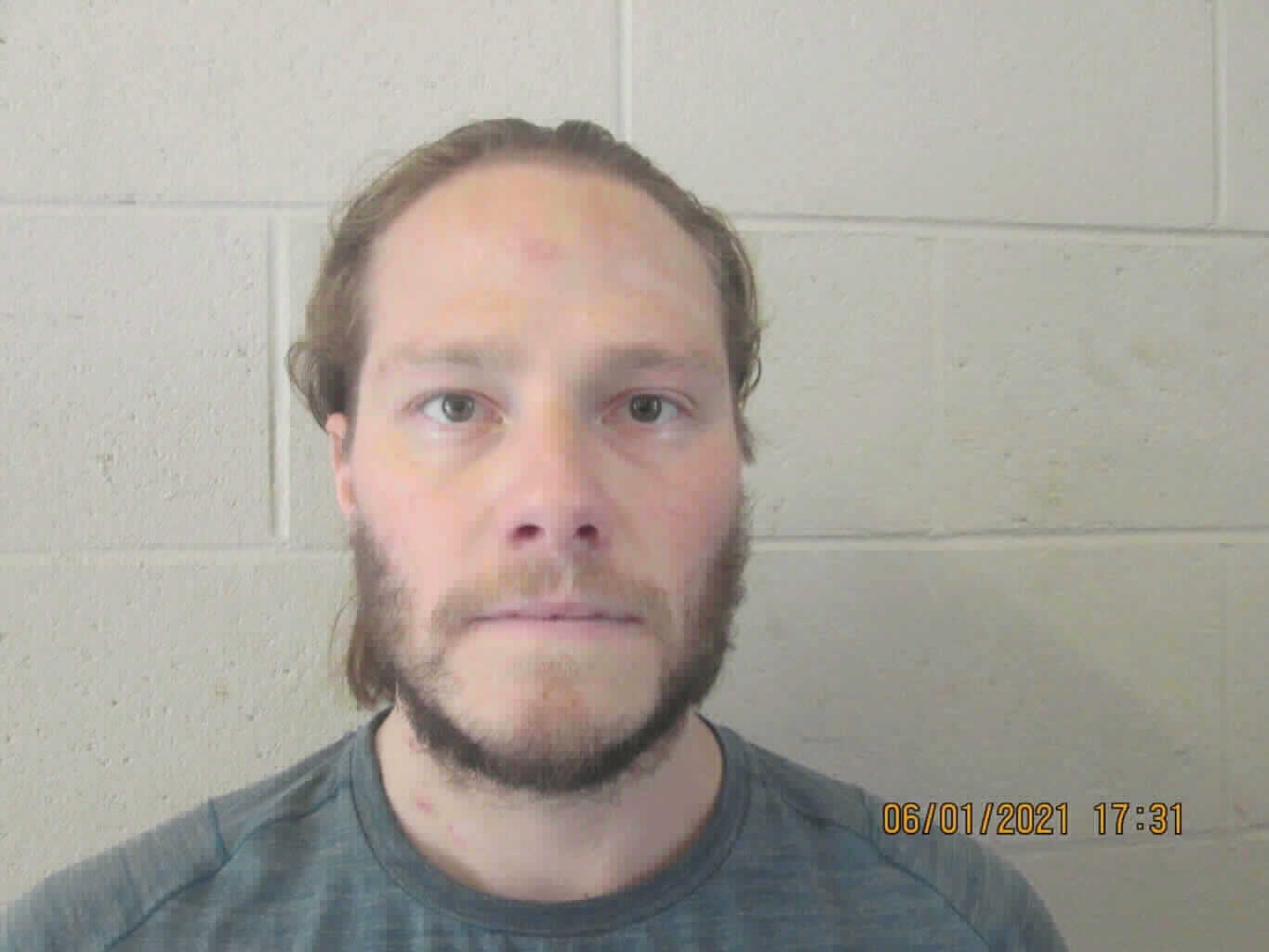 HIAWASSEE, Ga – Towns County Sheriff’s Office took Joshua Clarke Nelson into custody on June 1 for his suspected involvement in a May 9 domestic shooting.
The incident occurred in the Hall Creek Community around 5 a.m. on Sunday, May 9. Nelson who was shot suffered from critical injuries following the altercation. He allegedly busted a home’s outer door and entered through the basement “in a threatening and aggressive manner” and was shot by a family member.
Towns County Sheriff’s Office called in the GBI to assist with the investigation.
Nelson was released from a local hospital for injuries sustained from a gunshot wound and law enforcement charged him with criminal attempt to commit aggravated assault, 2nd-degree criminal damage to property, and 1st-degree burglary awaiting a bond.
The individual who shot Nelson is not expected to face charges.
Arrest domestic shooting Towns County Sheriff Office