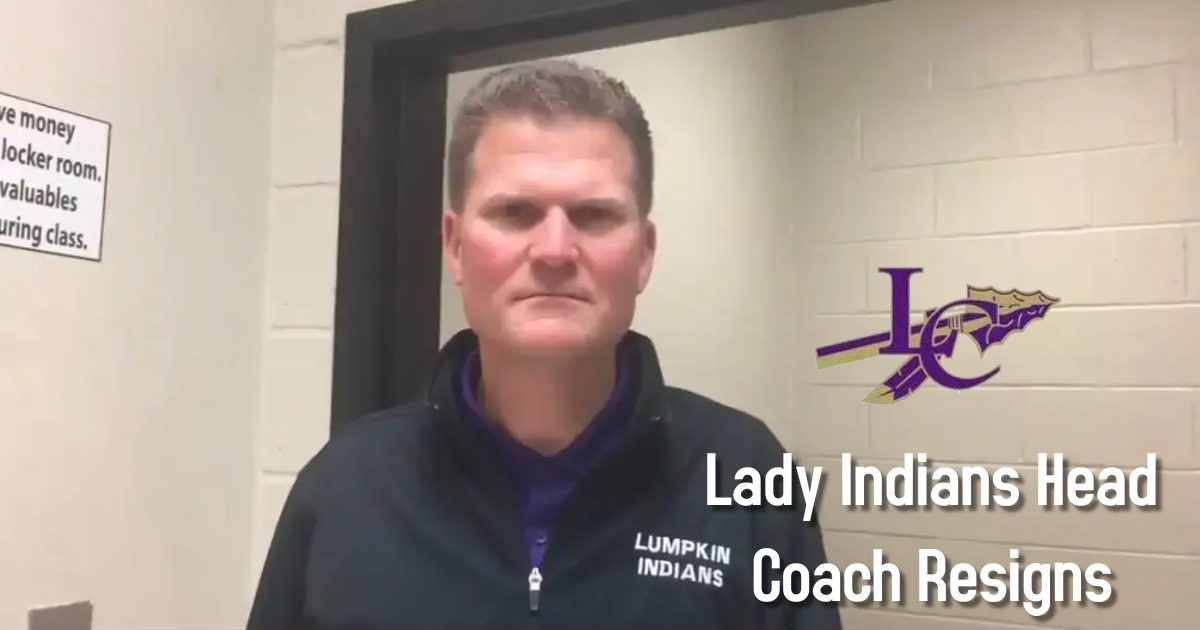 On Sunday, November 21, the LCHS Head Girls’ Basketball Coach, David Dowse, submitted his resignation to LCHS Principal Billy Kirk, effective immediately. In his resignation letter to Kirk, Dowse stated:
“At 4:30 this afternoon, I officially resigned my position as head coach of the Lumpkin WBB program. The decision came after some soul searching and prayer and was 100% my decision. I was in no way, shape, or form influenced or coerced by anyone affiliated with the Lumpkin County School System.
I’m sure that most will never understand how I could walk away from the #1 ranked team in GA…a young and talented group. For me, the answer lies in the fact that TEAM success is irrelevant and unrewarding if accomplished without the right core values. The things that I hold dear and those which, in my mind, make coaching team sports special have deteriorated to the point where I can no longer justify the time and effort and frustrations of “fighting the good fight.”
For me, the concept of TEAM > me is simply non-negotiable. When that message is met with resistance on multiple levels, effective leadership is no longer feasible. And so I’ve chosen to walk away.”
With our LCHS Lady Indians in the middle of the Jackson EMC Tip-Off Classic, Principal Kirk stepped in today to oversee practice for our student-athletes. Although today’s resignation was unplanned and a surprise to all, the LCHS administrative team is working to fill the gap in this short-term and developing a plan for the long-term.
We appreciate your continued support of Lumpkin County Schools, our students, and the Lumpkin County community. In this week of Thanksgiving, we are grateful for our #TR1BE in the good times and the difficult times. We hope you all enjoy a Happy Thanksgiving!

The news comes not 24 hours after Dowse’s team defeated Morgan County 55-22 on Saturday.

Lumpkin will play tomorrow (Monday) vs Buford @ Jefferson at 3pm.

Dowse led the Lady Indians to Final Four appearance last season 2020-21 and a 68-40 record in 4 season as Head Coach.

We will keep this story updated as we receive information.