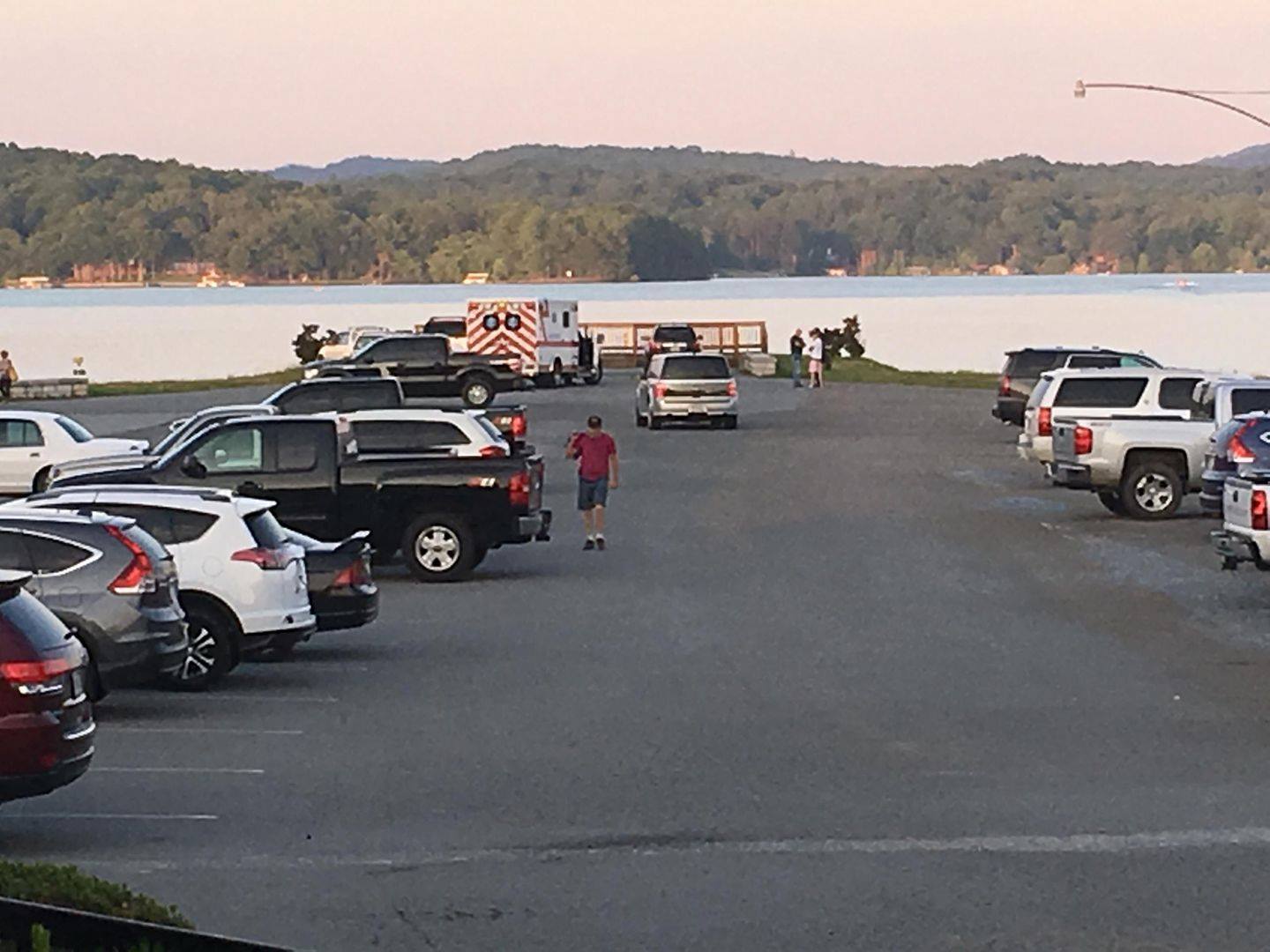 A serious boating accident on Lake Blue Ridge on Saturday, June 10th 2017 resulted in one fatality, one injury and one arrest.

Operator, Chad Haase, was towing two persons on a tube behind a ski boat when the tube struck the shoreline. One male subject, David Harvey Payseur III, was pronounced dead by Fannin County Coroner a short time after being brought back to the lake marina area. Another female subject, Deborah Brooks, sustained lacerations to both upper legs. After also being transported by boat to the marina area, and waiting EMS, she was then transported by ambulance to Fannin Regional Hospital, and then to Erlanger Medical Center in Chattanooga Tennessee. The operator of the towing vessel, Chad Haase, was subsequently arrested for BUI. After further investigation, Mr. Haase was charged with Homicide By Vessel in the 1st Degree, Serious Injury by Vessel, BUI (Less Safe), Reckless Operation, and V.G.C.S.A (Possession of Marijuana Less than 1 Oz.)
Deceased victim – David Harvey Payseur III, age 47, of Atlanta, GA
Injured victim – Deborah Brooks, age 48, of Morganton, GA
Vessel Operator (arrested) – Chad Philip Haase, age 44, of Atlanta, GA

This is the arrest report from Fannin County Sheriff’s Office: 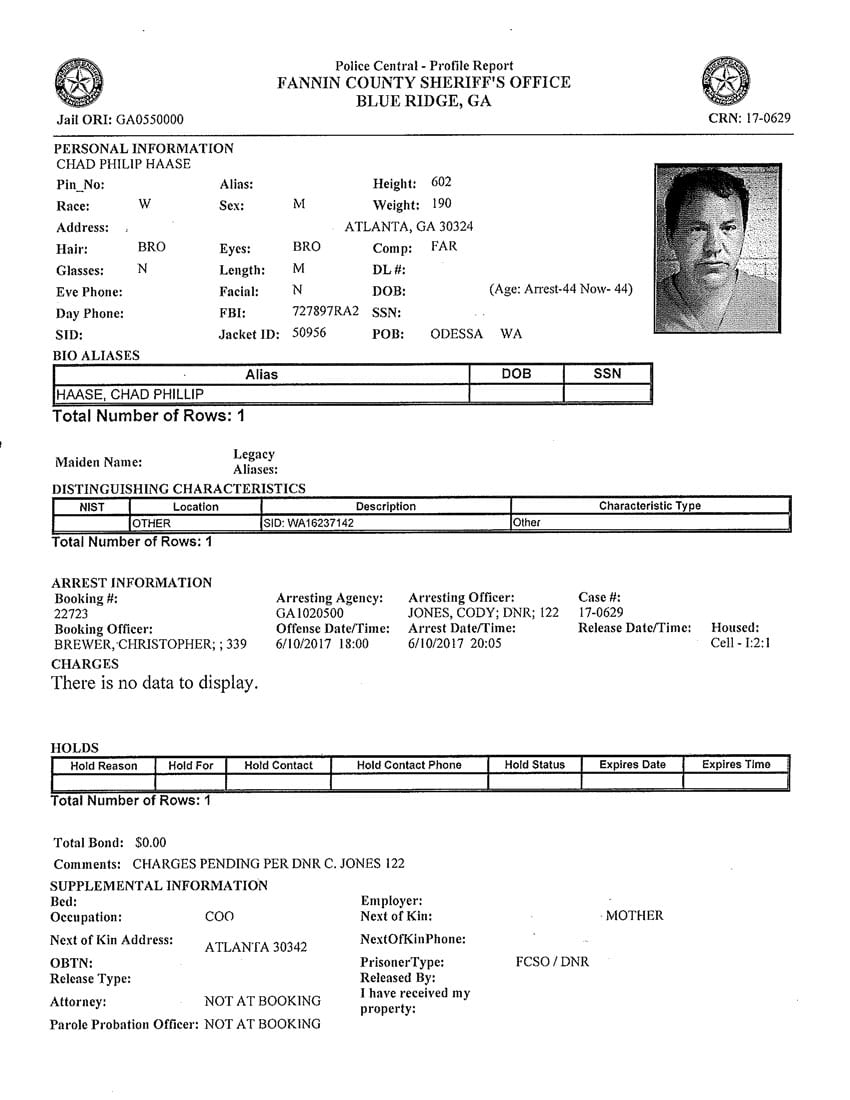 FetchYourNews.com has talked with local Fannin County Sheriff’s office and DNR who are actively investigating.  The DNR Law Enforcement Critical Incident Reconstruction Team is on the scene.

At approximately 6:00 p.m. Saturday, DNR Game Wardens responded to a boating incident in Fannin County on Lake Blue Ridge that resulted in one fatality and one injury. Initial observations indicated that the two victims were being towed in a tube behind a vessel when the tube struck the shoreline. The injured victim was transported to Erlanger Medical Center in Chattanooga by air ambulance. The DNR Critical Incident Reconstruction Team, along with the Fannin County Sheriff’s Office, is investigating the incident and charges are pending. Upon notification of next of kin, names of those involved will be released.

FYN will continue to update as information becomes available.  Our thoughts and prayers are with all those involved.
Blue Ridge Investigation