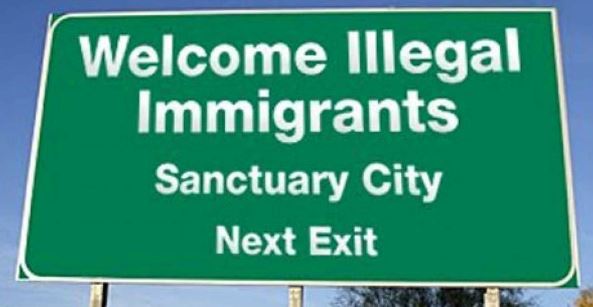 Are Sanctuary Cities threatening to secede from The Union? Attorney General Jeff Sessions stated that sanctuary cities may now lose federal funding if they do not cooperate with federal law concerning illegal immigration. The Mayors of several cities including NYC, Chicago, Washington D.C. and L.A. among others stated they would not comply regardless of the threats from Sessions about losing funding. Meet the sheriff who is ready to arrest elected officials who do not comply with the Federal Law. If you think the riot in Ferguson, Missouri was bad; wait until you see the riots in the cities with the Federal Government cuts their funds. Ferguson was just practice for what is about to come!